At Least the Baboon Can’t Speak…,

I have just spent the last week in the company of a disturbingly-senior-at-a-Multi-National man who believes in eugenics. I was tasked with looking after him for the duration of his trip to South Korea. 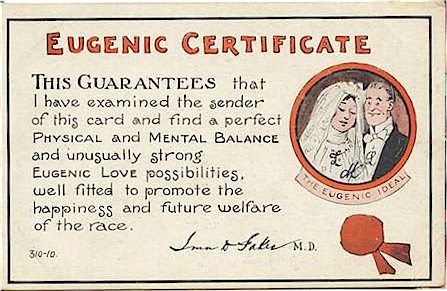 Amongst the gems spouted within the conversations that I inevitably had to engage in with the peculiar man, were a few that made me question how someone so highly educated and so widely respected within his field (terrifyingly, that of science), could have gotten to the age of 60 and be so removed from reality. Just to put this into perspective, this individual is employed at an upsettingly senior level within the world’s largest consulting services company, has lectured at the Central Intelligence Agency, patented once-ground-breaking technology and perhaps more alarmingly worked as a Medical Practitioner and a Psychological Counsellor. Ēl help the clients.

It is easy to assume that people who say things like “I can’t tell Asians apart,” “All Asians are the same, there’s no genetic difference between them…” (we’re talking Mongolia all the way over to Japan) and “they are genetically different to us, you can see this in that they are not as well equipped for certain environments as we are,” are fruit cakes.

Sadly, this doesn’t seem to be the case. Or perhaps it is.

Either way, and with this in mind, it appears as though there are only two available options to choose from here — either we have unknowingly appointed, voted in, elected, supported, financed, backed and otherwise ignored these clowns into positions of respect and power, or we have done so willingly.

If the latter is sadly to be true then it raises three more serious questions (that I can think of):

I know, not very conclusive. 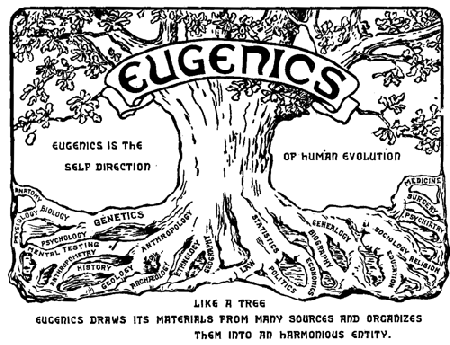 My only real concrete feelings on this situation are ones of dystopian exasperation and a call to the line astutely published in Margaret Mitchell’s 1936 classic Gone with the Wind, (or sultrily uttered byVivien Leigh’s 1939 Scarlett O’Hara, depending on your preference…) “I’m tired of pretending I don’t know anything, so men can tell me things and feel important while they’re doing it…”

That and George Carlin’s “Think of how stupid the average person is, and realize half of them are stupider than that.” All Hail Rufus.

The outlying problem I suspect, presumably lies in the key difference between intelligence and outlook. The real frustration then lies in not being able to sway these incompetent buffoons around to the actual facts of life. The Catch-22 appears to be that those harboring these opinions and holding on to these positions of respect are on the whole incredibly bright folk. Thus to attempt to sway them elsewhere not only consequently puts one (or in the case of the last week, me) across as someone challenging their intellect, but more so portrays oneself as the sort of individual who goes about attempting to challenge the intellect and for epic failure of a better term, cultural outlook, of other people. This in itself is deeply unfortunate.

The too often heard argument is that people are set in their ways, or that you can’t teach an old dog new tricks. The counter argument to this I feel is that once people of sound mind are able to deduce that the actions of the scraggly reprobate constitute a liability to the general public (regardless of how stupid some members of public may be), or simply goes rabid, you are wholly justified in taking Old Yeller out into the garden and caving his damned crazy head in with a fucking shovel.

The downside to this solution when applied with people is that it puts one closer to the “Don’t give homeless people your spare change… they should work for their money like the rest of us” types. That was another sentence from the mouth of my company of the last week.

Whilst none of this is in any way new, the experience of the week-past has led me to the concrete conclusion that the world is populated by some very dangerous people, made far more dangerous by the fact that incredibly, some of them hold positions of real power and even more terrifyingly, those who may be in touch with actual reality may have put them there.

Forgetting that as of 2012, a Gallup Poll recorded that through surveying 1,012 adults across all 50 U.S. States and the District of Colombia, 46% were found to believe in Creationism and forgetting the sheer number of individuals serving within both U.S. and E.U. governments who believe that the earth is about 6000 years old – I’m talking about something else. So why mention it, right? Because for better or worse, these statistics can all be written off as a “Faith Based” line of thought and whilst independently lethally dangerous, there needs to be a clear line between how to deal with those who justify their perception of existence through their faith as it has been explained to them, and those who have come to their own conclusions simply via being broken people. 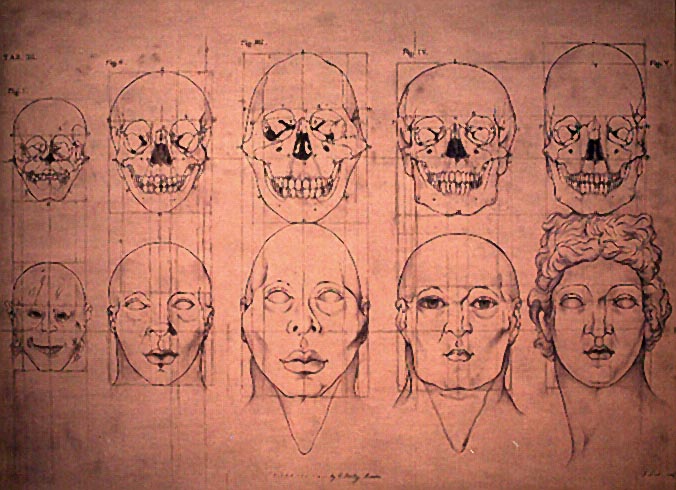 As it stands, I am unsure as to whether the former of these individuals are more or less dangerous than the latter. The latter who in 2013 state that “I don’t see how that can be true” in response to me saying “er… yes, I can tell ‘Asian People’ apart,” that people on the Indian Subcontinent “speak Indian,” or “Hindu,” use the words “the Blacks,” as a plural application to everyone on the planet who is not another color, or that the water in a 5-Star hotel in Seoul, South Korea “won’t be clean.” Or that the applied science of eugenics is “a real thing,” because, and I quote… “there was a book written about it.”

Sadly, that’s all I’ve got; vitriolic horror and solace in the following two not entirely applicable though none the less refreshingly in-tune, excerpts:

Once, the idiots were just the fools gawping in through the windows. Now they’ve entered the building. You can hear them everywhere. They use the word “cool”. It is their favorite word. The idiot does not think about what it is saying. Thinking is rubbish. And rubbish isn’t cool. “Stuff and shit” is cool. The idiots are self-regarding consumer slaves, oblivious to the paradox of their uniform individuality. They sculpt their hair to casual perfection, they wear their waistbands below their balls, they babble into hand-held twit machines about that cool email of the woman being bummed by a wolf. Their cool friend made it. He’s an idiot too.
Welcome to the age of stupidity. Hail to the rise of the idiots.

Use all that heart, hope and soul that you’ve got, And the love and the rage that you feel in your gut, And realize that the other world that you’re always looking for, lies right here in front of us, just outside this door, and it’s up to you to go out there and paint the canvas.

–The King Blues, What if Punk Never Happened?