You have probably already heard the words oppa (오빠), hyung (형), noona (누나), and unnie (언니) on several occasions. Perhaps you are residing in Korea or watch a lot of Korean dramas and other shows. But do you know what they actually mean, why they are used, and when to use them? At first glance they might look like they’re just silly little words that get thrown around too much. However, it’s actually of great importance to be knowledgeable about them.

In Korea, it’s important to know the age of the person you are dealing with, and refer to them accordingly. You might have come to Korea from a Western country where ‘age is just a number’, but that’s quite the opposite in South Korea. Not only that, but Koreans have their own age-calculating system where your age is calculated based on your birth year. When January 1st hits, everyone becomes one year older, so to speak. Which month you were born on doesn’t matter in that sense.

However, an additional piece of information regarding this that doesn’t get talked about as much is that, depending on the Korean, they might actually calculate their age based on the Lunar calendar instead of the Western New Year. In this case, while your age is still calculated by the year you were born in, people born in, say January of 1993, are still considered the same age as those born in 1992 simply because Lunar New Year hasn’t passed yet by the time they were born.

Meaning of the words 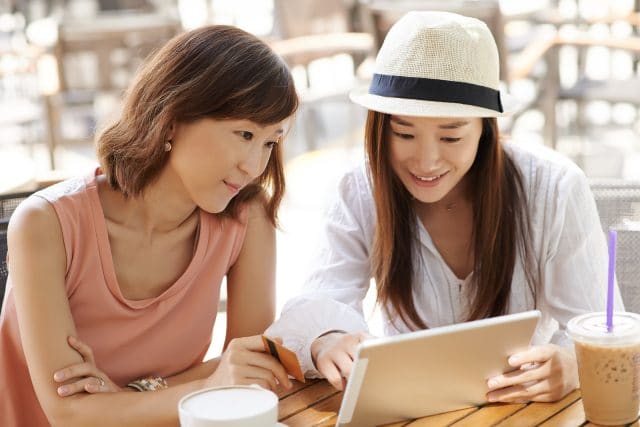 Now, let’s get to the point. If you are a woman and the man is older than you (related to you or not), you should call him oppa (오빠). In the case you are a woman and another woman is older than you, then the word to call them by is unnie (언니). On the other hand, if you are a man in the company of an older man or simply having a conversation with them, you should refer to them as hyung (형), and in the case of your conversation partner being an older woman, then call her noona (누나).

Before using these terms, take into consideration these three things: 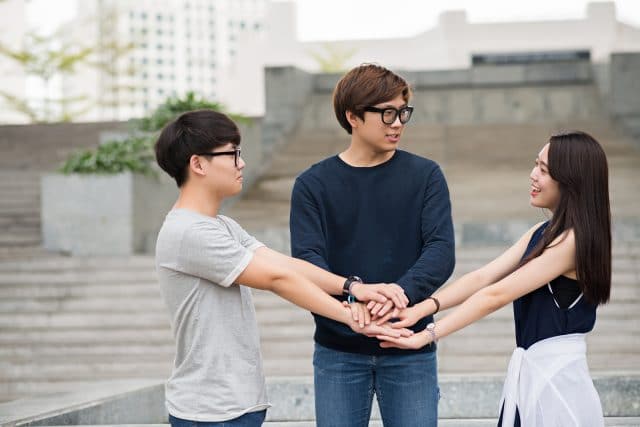 What about the cases where person is the same age as you? Then you two can comfortably call each other friends which in Korea is the word chingu (친구). In this case it’s likely you’ll just refer to them by name (if you are close).

What if you are the one who is older? Then the other person is your dongsaeng (동생)! This term means both little sister and little brother, though if you want to put more emphasis on the gender of the dongsaeng you are talking about, you can add yeo (여) for girls and nam (남) for boys. However, usually these gender markers are used only when talking about your actual blood-related siblings.

Does age ever not matter? 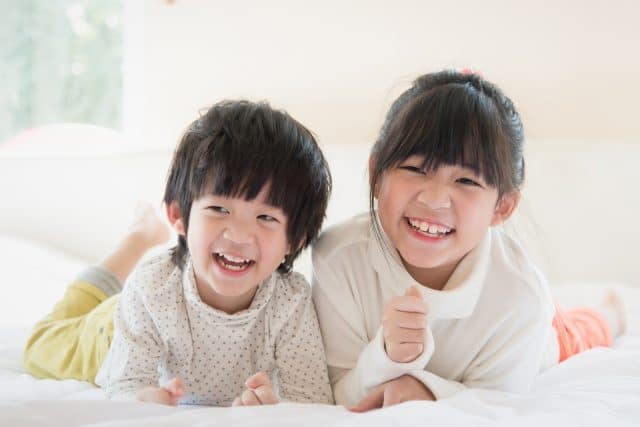 There are also instances and Korean people who might be less fussy about using such terms, especially when dealing with foreigners. Some men might find it odd for you to call them oppa (오빠), some women will chuckle whenever you refer to them as unnie (언니). While some men a year or two younger than the woman are dead set on calling them noona (누나) at every turn possible, others will refer to the woman by her name instead. In general, the less age difference there is and the closer you two are, the less important it will be, and a lot of senior citizens no longer care at all.

In school and work life environment, more so than your age, other things matter. At work, your title and status take precedence over everything else. In school, it’s when you started school that determines how you should be referred to as. These also apply among colleagues of the same status level at work.

At university, no matter if the person is actually older than you or not, if they started earlier than you did, then you should call them seonbae (선배) aka ‘senior’ or ‘older alumnus’. Those who started later than you can be referred to as hubae (후배) aka ‘junior’.

Outside of the terms represented here, there are so many other terms out there for Koreans to use when referring to one another, based on one’s status, gender, who they are to you, and so on. To explain all these terms, several posts are needed.

Hopefully this information can help you with your acquaintances and friends. The more you integrate into Korean culture, the more of these terms you’ll learn, and the more you’ll enjoy your time with Koreans!