Skip to main content
December is upon us - amidst the Christmas and New Year seasons are a number of events worth checking out:

11/28 - 12/12 - 'Black Comedy' - A farce written by Peter Shaffer and performed by the Seoul Players. See what happens when Brindsley Miller "borrows" his neighbors fancy furniture to impress his fiancee's father, one Colonel Melkett. Roofers in Itaewon (exit 3, turn right at 'Discovery' store and look on the right, just before the Hive). Fridays at 9pm, Saturdays at 6pm and 9pm, Sundays at 3pm and 6pm. Book tickets at [email protected] or visit www.seoulplayers.com

12/2 - 12/6 - The Seoul Design Festival. This event differs from the Seoul Design Olympiad, although it looks to have much of the same focus. After festivals in Milano and Berlin earlier this year, it returns to the COEX mall. The website features some basic information in English, but expect the usual ironies of Korean websites (e.g. using the Korean language on the only map of COEX, having 'coming soon' on several links mere days before the event...)

12/3 - Stand Up Seoul - the first Thursday of every month is a great chance to hear English stand-up comedy. Brian Aylward is your host, and the Rocky Mountain Tavern in Itaewon is the place. The show starts at 9pm, but performing probably means an earlier call time. Join their Facebook page to stay up-to-date with them.

12/5 - Rubber Seoul - the city's not bouncing, but Jane's Groove, Club FF, and DGBD will be hopping. They're raising funds for the Hillcrest AIDS Center in South Africa and the Little Travelers program - 10,000 won gets you into three clubs with live music and DJ's all night, along with free condoms if you need them. Please don't use them on the dance floor. Last year's party, while not blogged about, was a crowded and fun-filled evening. If you're already going to Hongdae or like a little value while partying, this is the night to do it - and feel warm and fuzzy. More information and the lineup can be found on their Facebook page.
12/5 - New York Harlem Singers of Christmas in Korea – classic spirituals, Elvis Presley, Michael Jackson and Christmas songs combine for an excellent sounding program. The most expensive tickets are still pretty affordable at 50,000 won apiece. For more information, call the Seoul Arts Center at 02-580-1301 or visit www.sac.or.kr.

12/11 and 12/12 - THE NUTCRACKER will be performed by the Seoul Ballet Theatre at Gwacheon Citizen's Hall. The company will move to Yongin-si Women's Hall for performances on the 18th-19th, and return to the Seoul Open Theater in Chang-dong from December 30th-January 3rd. For more information, call 02-3442-2637, e-mail [email protected], or visit www.ballet.or.kr.
12/12 - Santa Con 2009 - break out your Christmas costume, pass the spirits (beer, wine, or your favorite non-alcoholic egg nog - your choice) and sing to your heart's content. See an article on theyeogiyo.com, Kiss My Kimchi!, and this page about SantaCon Seoul. Hongdae area, about 3pm, exact place to be announced.

12/11 - 12/13 - The 2009/2010 Men’s Big Air Snowboard World Cup. The International Ski Federation’s decision makes Seoul the first Asian city to host the event. The main competition will take place at Gwanghwamun Square on the 13th, while other cultural events are planned for December 11th to 12th. 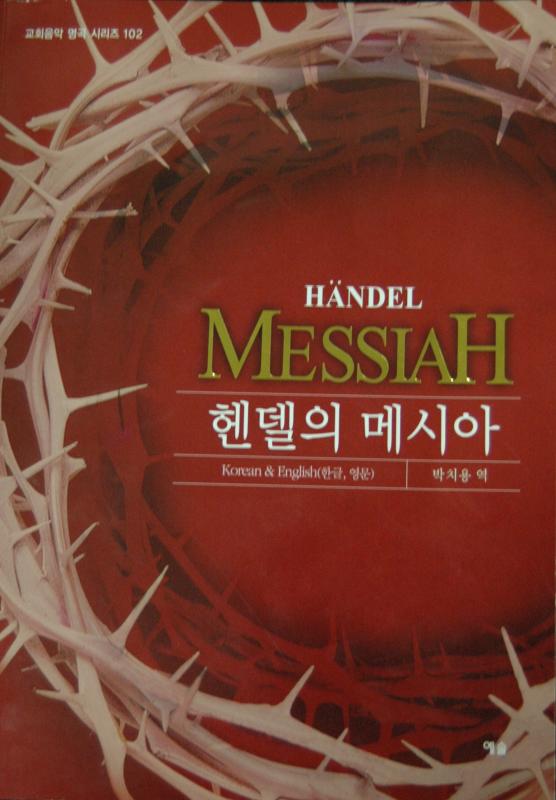 December 19 - 7:30PM: A performance of 'The Messiah' by George Fredric Handel by an choir of expats and Koreans. I'll shamelessly plug this thing not just because I'm performing in it, but because it's made up of, again, expat teachers. Soloists and instrumentalists will round out the performance as a proper Messiah performance should. Chung-dong 1st Methodist Church, Seoul - 10,000 won in advance, 15,000 won at the door. I have tickets for pre-sale - e-mail me at chrisinsouthkorea AT gmail DOT com for details. Contact Ryan Goessl at 010-9006-8655 (English) or Hee-su Hyun at 016-751-9675 (Korean) if you need more information. City Hall station (lines 1 or 2, exit 2 - walk along the outside of Deoksugung palace until you come to a rotary - walk straight across the rotary and you'll see the church).

12/23, 8pm – 2009 SAC White Christmas with the Kumho Art Hall Chamber Music Society. Get dressed to the nines and enjoy Mozart’s Exsultate Jubilate and several other selections with your sweetheart. For more information, call 02-580-1300 or visit www.sac.or.kr.

12/31 - THE New Year's Party - Bosingak Belfry, sometimes considered the ‘Times Square’ of Seoul because of the massive crowd and celebration that fills the streets. The Belfry was used during the Joseon dynasty to tell people when the gates opened and closed (4am and 7pm); these days, the bell is rung 33 times by Seoul’s mayor right at midnight. Jonggak station, line 1, exit 4. Leave early, expect a huge crowd, and enjoy the fireworks.