When visiting a foreign country, there are so many exciting sights and sounds, smells and tastes. There are a lot of times when the only word that you can use to express how you feel is simply ‘wow’.

This article will look at how to say ‘wow’ in Korean. It’s a really useful exclamation! You can then show your friends how you feel when you see something that makes you completely lost for words.

Let’s learn how to use this word. Here we go! 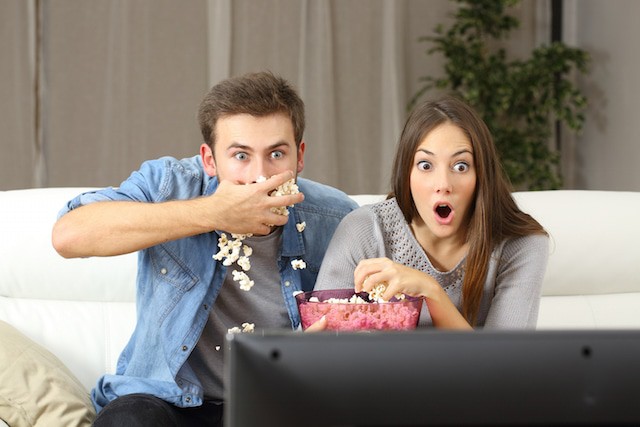 The most common way of saying wow in Korean is ‘와’ (wa). The ‘a’ part of the sound is often made slightly longer than normal, making it sound more like ‘waah’. This word is more of a sound that a word, and there are several different variations of the word ‘wow’. You may also hear 우와 (oo-wa), 우아 (oo-ah), and 와우 (wa-oo [similar to the English word ‘wow’]) being said by Koreans. All of these words also mean ‘wow’ in Korean, but 와 (wa) is the most common.

You can use ‘wow’ when talking to yourself. It is also mainly used in informal situations, but can be used in standard situations.

‘Wow’ can be used on its own, or at the start of a sentence. If that sentence is showing surprise then it will usually end with 네 (ne) if informal, or 네요 (neyo) if in the standard politeness level.

If you are talking to yourself, then the sentence will often end in 다 (da).

Romanized Korean: A Word of Caution

Using the Korean alphabet, known as Hangeul, is a far more effective way to learn Korean than using Romanization all the time. If you know how to read Hangeul, then you will also improve your reading ability, and can learn vocabulary and grammar far more quickly. Hangeul only takes a few hours to learn so the payoff is almost immediate and is well worth the effort.

If you want to learn some more essential phrases, check out this article or try our full Korean course. 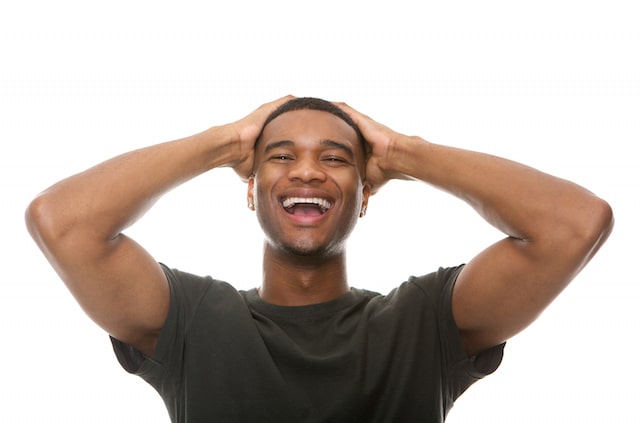 You can use the standard example with most people, and it will be considered polite.

Wow, that’s a lot of people!

Wow, I’ve never heard that before! 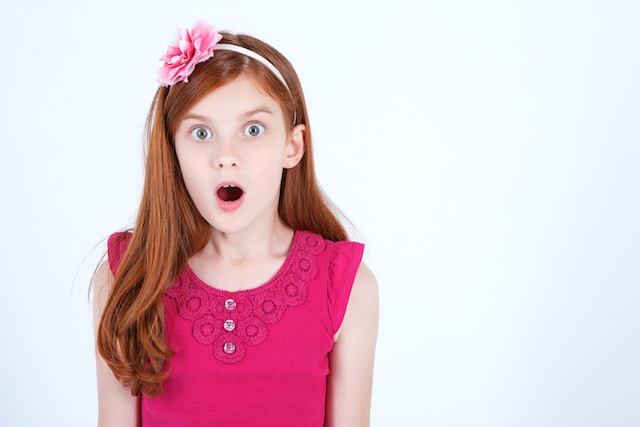 How to Remember the Word ‘Wow’ in Korean 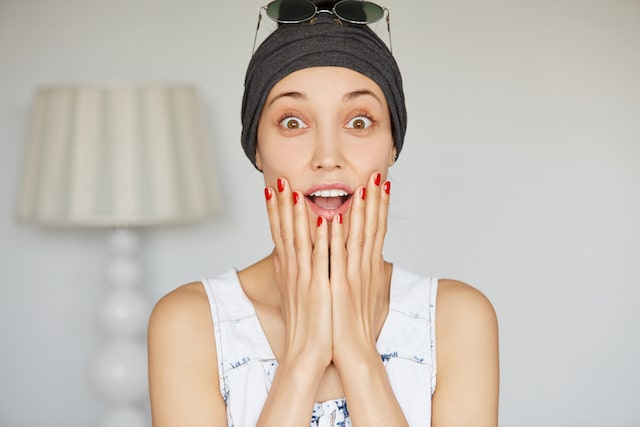 ‘Wow’ and ‘와’ both start with the ‘w’ sound and both sound kind of similar so this word should be quite easy to remember.

Now that you know how to say ‘wow’ in Korean, let us know what things make you want to say ‘wow’ when you visit Korea.