In some cultures, asking somebody their age when you first meet them might seem a little bit strange. However, in Korea, this is one of the most important questions that you can ask. Learning how to say ‘How old are you?’ in Korean is extremely important, so make sure that you learn this vital phrase!

The reason that it is so important is that Koreans use different language when talking about people of a different age. Read this article to see how the way you refer to friends changes based on age. For example if you are female, and your friend is a (slightly) older male, you will refer to him as 오빠 (oppa).

Age also determines what level of politeness you should use when speaking, and it can also affect things like who pours the drinks, cuts the meat at a barbeque restaurant, or pays the bill in certain situations.

‘How Old Are You?’ in Korean 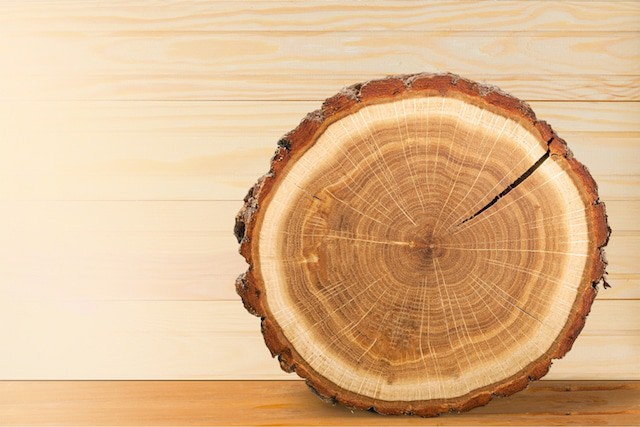 There are three words that can be used for age. If you are speaking to somebody who is a lot older than you, or if you are in a formal setting, then you should use the word 연세 (yeonse).

If you are speaking to somebody younger than you or of a similar age to you then you can use the words 나이 (nai) or 살 (sal).

살 (sal) translates as something closer to ‘years old’ rather than age. If you want to say ‘years old’ when talking about someone who is a lot older than you, then you should say 세 (se) instead of 살 (sal).

Rather ironically, in order to ask somebody their age in Korean, you have to guess how old they are in order to allow you to use the correct level of politeness.

Formal ‘How Old Are You’ in Korean 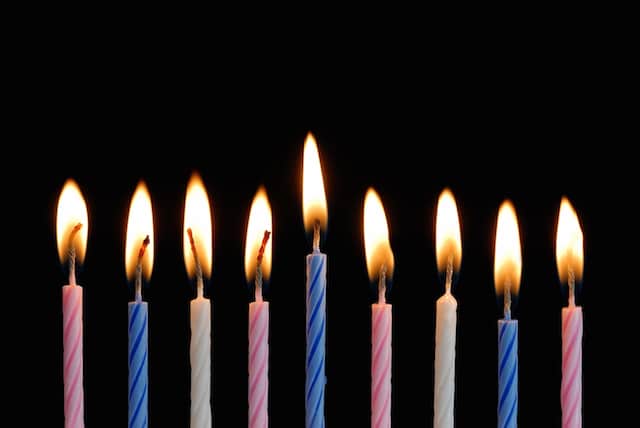 If you are in a formal situation such as a presentation or interview, then you can use the above expression to ask how old somebody is.

How old are you?

Standard ‘How Old Are You’ in Korean 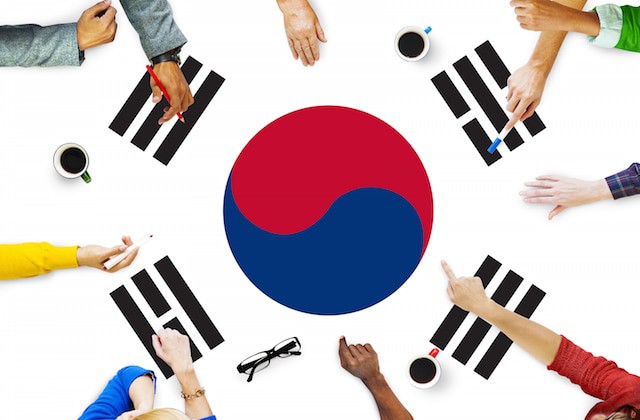 How old are you?

Informal ‘How Old Are You’ in Korean

If you are asking somebody their age then you are probably not close enough to them to get away with using informal language. It is best to play it safe and say 몇 살이에요? instead of 몇 살이야?

Learning Korean using Romanized words is like learning with one hand behind your back. To learn Korean effectively, it is worth taking the time to learn how to read the Korean alphabet. Learning to read Korean doesn’t take long, just a couple of hours. It will improve your grammar and word retention, not to mention your pronunciation. If you want to learn Korean in a structured way, take a look at our full Korean web course.

Now that you know how to say ‘How old are you?’ in Korean, you will find it a lot easier to know which Korean words to use when speaking with somebody. Practice by asking your Korean friends how old they are so you know how to handle when it’s asked of you!