Skip to main content
農曆新年 Year of the Dragon -2012!
The Lunar New Year is the most important celebration for traditional Chinese culture. It commemorates the first solar term for the new year and marks the end of winter. It will last 15 days in China and is celebrated in many countries around Asia. It is customary to give gives of money and oranges. People wear traditional clothing, decorate their homes with red lanterns and have a big feast.
According to tales and legends, the beginning of Chinese New Year started with the fight against a mythical beast called the Nian. He would come on the first day of New Year to eat livestock, crops, and villagers, especially children. To protect themselves, the villagers would put food in front of their doors at the beginning of every year. It was believed that after the Nian ate the food they prepared, it wouldn’t attack any more people. One time, people saw that the Nian was scared away by a little child wearing red. The villagers then understood that the Nian was afraid of the color red. Every time when the New Year was about to come, the villagers would hang red lanterns and red spring scrolls on windows and doors as seen in traditions today. People also used firecrackers to frighten away the Nian.
The Chinese Zodiac is a complex system of numbers and ancient beliefs about astrology and the Chinese believe each animal represents personality traits and can predict what will happen in that year. In Chinese astrology, the dragon is very special and significant in their history. It is seen as a powerful almighty king because it was made up of different parts of animals such as a tiger, fish, snake and an eagle. It is a symbol of power, superiority and rule. The zodiac predicts the Year of the Dragon is a flowing river, not a stagnant lake, so things happen quickly earlier in the year. The Dragon marks progression, perseverance and auspiciousness. It may also bring about unpredictable events.
Celebrations from my school Little Dragon's International School... this really is going to be the year of the "Dragon" for me! 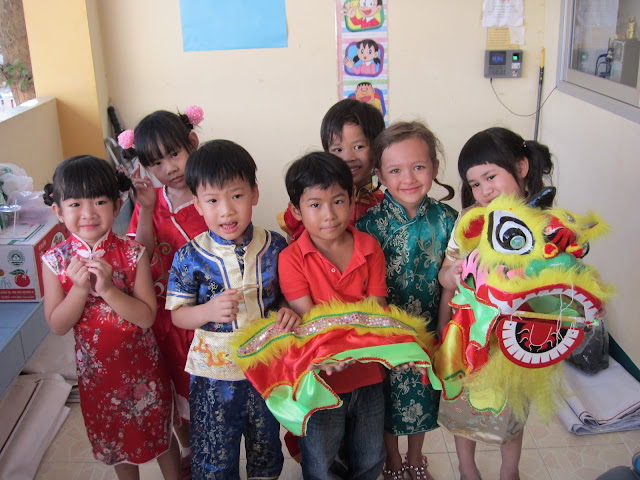 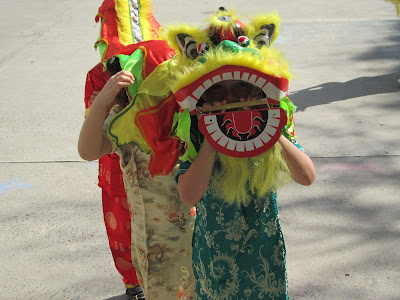 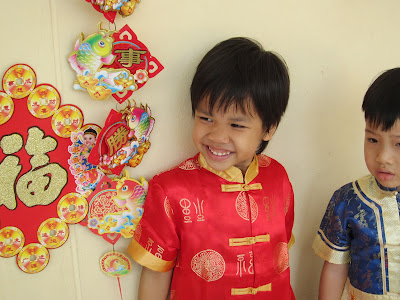 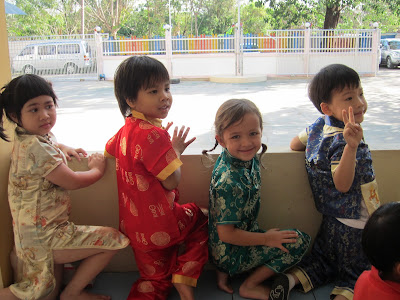 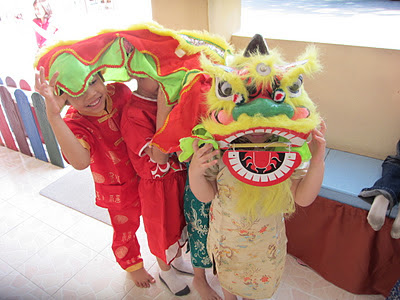