The world is a big place, and it can be tough staying up to date with the most current knowledge about where it’s safe to travel and explore. The news is full of crazy stories about beautiful places, and it can be difficult to decide whether or not you should check out that country you’ve always dreamed of seeing for yourself when it pops up on the evening headlines for a not-so-great reason.

So, what about South Korea? South Korea is a beautiful country full of culture, food, and music like you’ve never seen before, but like most countries, there are some things you should know and prepare yourself for before you purchase that plane ticket for yourself. With the right preparation and awareness, your trip will be amazing, so read on for some safety facts and tips about traveling and living in South Korea!

Congratulations! If you’re embarking on a journey to travel through South Korea, you’re about to fall in love with a new country and put your language skills to the test at the same time. Now comes the fun part – preparing and educating yourself on things you should be aware of before you explore a place you’ve never been before. 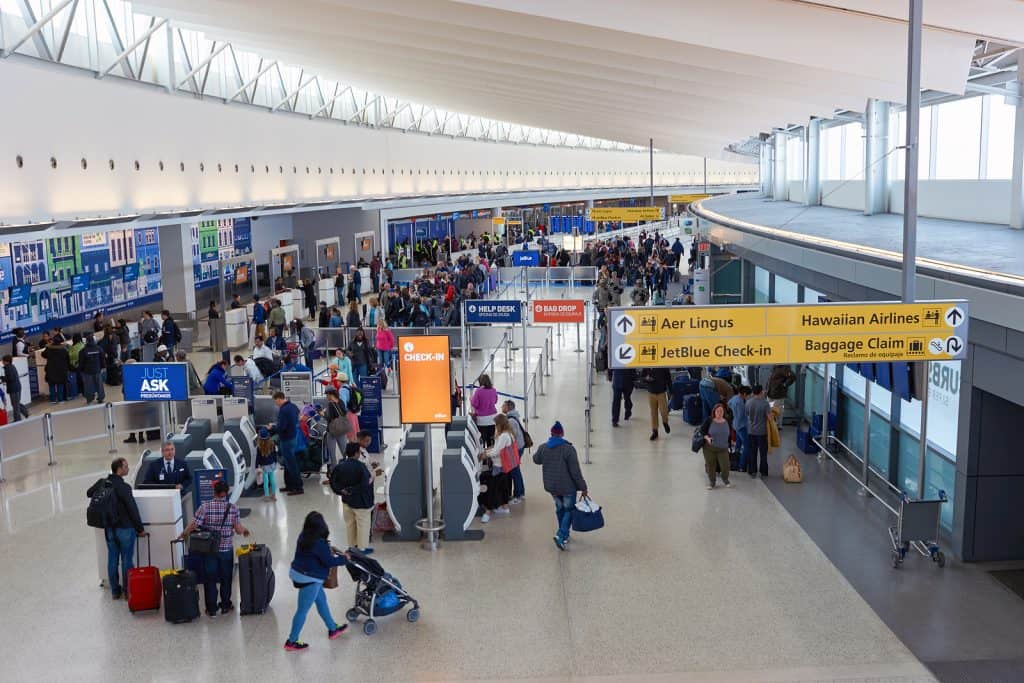 The good news is that compared to some other popular tourist destinations, South Korea has very little crime for you to worry about. Guns are not legal for citizens to carry on them, so you don’t really have to worry about being mugged or robbed while you’re out and about on the town.

Believe it or not, tourists are rarely targeted even when these crimes do happen – it could possibly be because you never really know what to expect when interacting with someone from another place! As long as you keep an eye on your valuables like you would in any major city that you’re not familiar with, you’ll be totally fine. 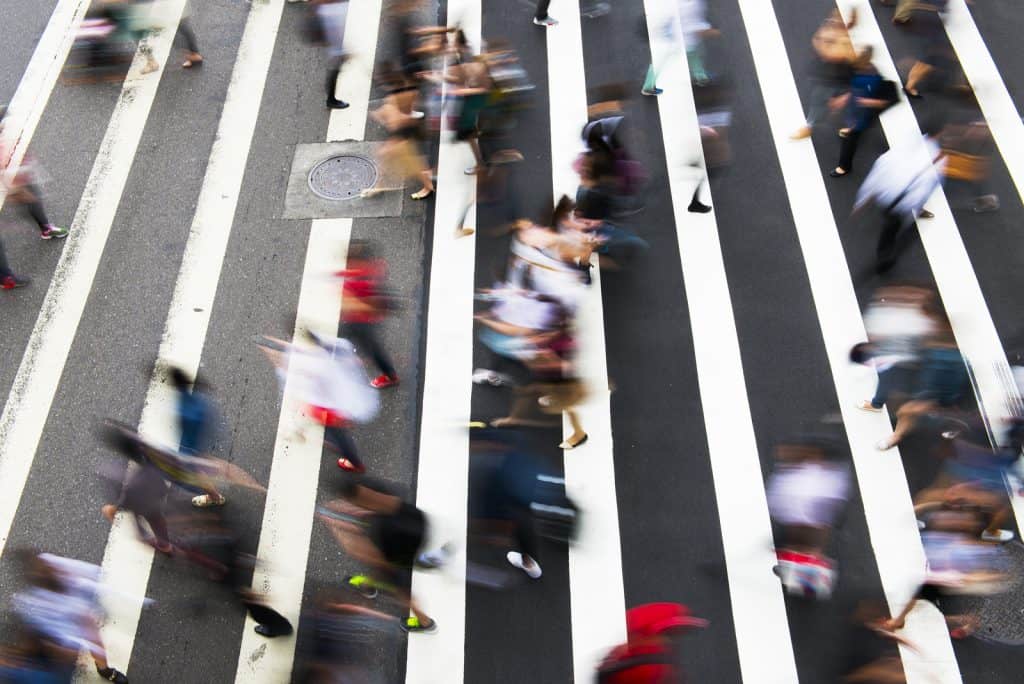 Just because you don’t have to worry about being cornered in a dark alley, however, doesn’t mean you should let your guard down! Be particularly aware of cars when you’re navigating the city as a pedestrian. You haven’t seen aggressive driving until you’ve almost been hit by a distracted driver in Seoul, so make sure cars see you before you cross the street – yes, even in a crosswalk! Just because you have the right of way doesn’t mean the driver of that fast red car isn’t going to try to cut you off.

The last thing I’ll warn you about is to be particularly conscious of taxis – not only do taxis seem to ignore most common driving rules, but South Korean taxi drivers also got a bad reputation a few years ago for being involved in tourist muggings.

Something I like to do is keep my GPS up on my phone while I’m in the backseat of a cab so I can see for myself that we’re on the right route – that way, there are no surprises! That’s not to say that all taxis are dangerous by any means – just keep your street smarts about you and you’ll be fine. If a situation feels weird to you, leave. That’s all there is to it!

What if after your trip to South Korea you’re so in love that you feel the need to move to the city on a more permanent basis? I don’t blame you – there’s so much to love! That being said, if you’re planning on staying in South Korea for more than a few months, you’re probably wondering about some other safety issues that don’t really pop up if you’re just stopping by on vacation. Don’t worry – we’ve got the answers to all of your questions! 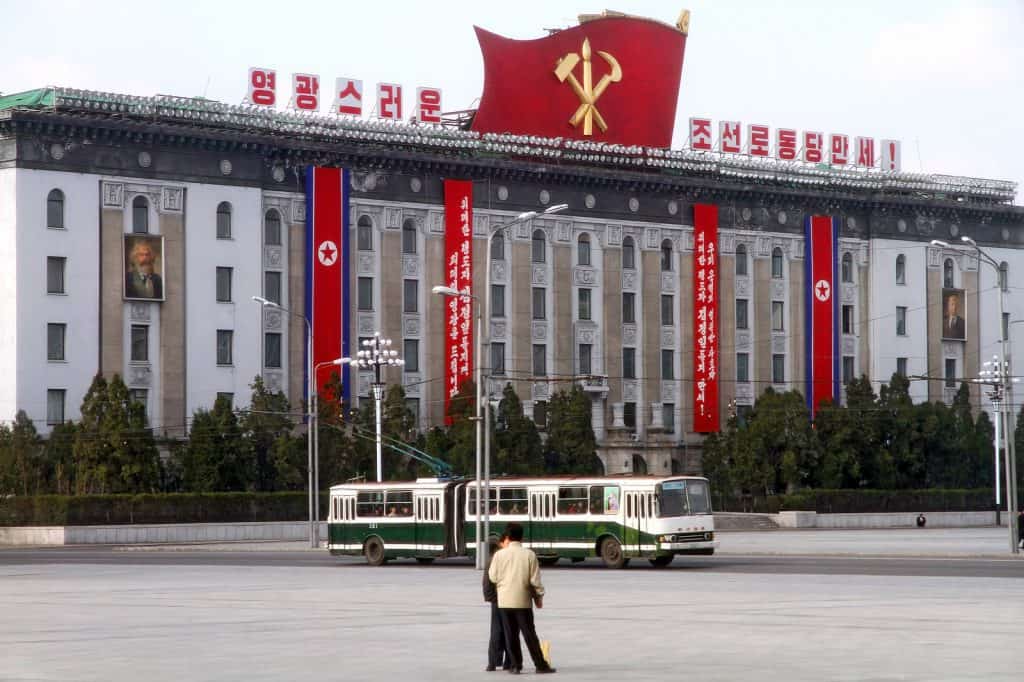 So, what about North Korea? If you’ve heard anything about North Korea in the news lately, it has probably been about the potential of nuclear attack or threats of war from the North Korean government. To put it mildly, North Korea and South Korea aren’t huge fans of each other – but, that being said, how worried should you really be?

If you’ve lived in the Western world up until now, you should know that the media in the West depicts North Korean threats as crazy, serious issues that should be dealt with RIGHT NOW. South Korea is way more relaxed about North Korea’s empty threats – they’ve been dealing with various North Korean officials trying to intimidate them for seventy years on and off, so it’s nothing new to them.

Don’t let the tension between North and South Korea keep you from experiencing South Korean life – it’s not as huge of a threat to day to day life as you think. Also, don’t forget that North Korea is threatening most of the Western world from time to time as well – it’s not like South Korea is the only one they’re directing their anger at! 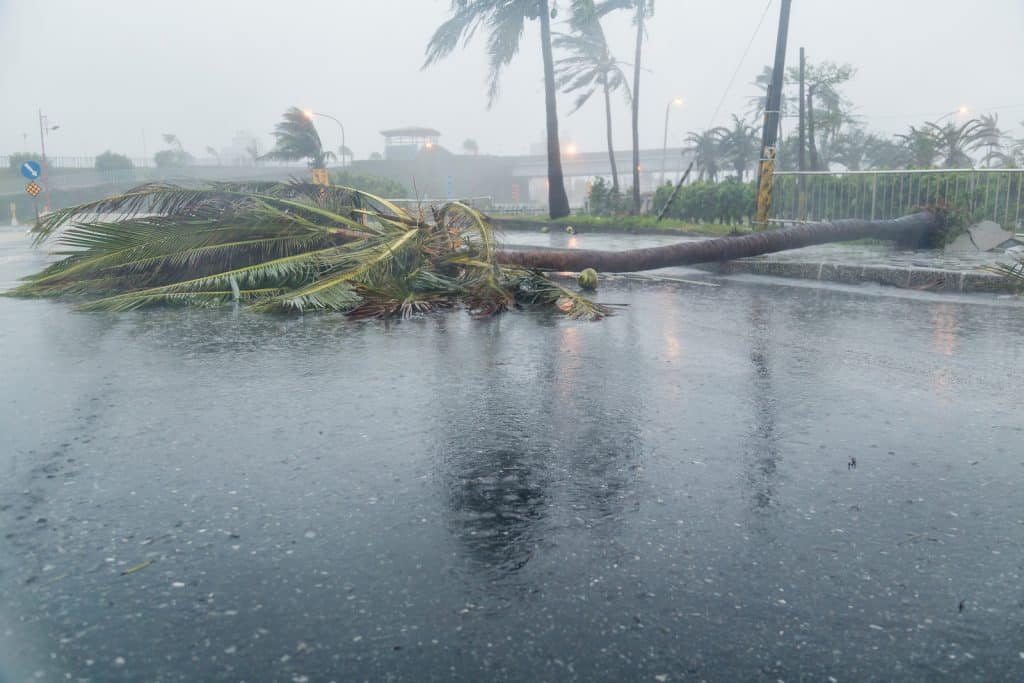 If you’re thinking of moving to Korea, you’re also probably wondering about extreme weather. The most you’d have to worry about is a typhoon (better known as a tropical storm) – typhoon season happens throughout the summer and fall every year.

While they do result in a ton of rain and can occasionally result in some lasting property damage, it doesn’t happen all that often and won’t be something you have to deal with on a regular basis. Just know whether you live in an area that can be affected by flooding and be prepared! Preparation is 90% of safety.

Whether you’re planning on moving to South Korea or making a quick trip, you’re bound to have an amazing time and experience a way of life that’s unlike anything you’ve experienced before. Use these tips to feel excited and comfortable about your stay – there’s nothing to worry about if you’re knowledgeable, prepared, and aware!

Are there any major South Korean safety tips you think should be included on this list? Let us know in the comments below – we’d love to hear from you!