Strong winds from North are letting up in Korean peninsula as South Korean president Park Geun-hye showed her teeth that she would not dance to Kim Jong-un’s music. Park made a bold decision to pull out the remaining 175 South Koreans in Kaesong Industrial Complex, making it the first time no South Koreans in Kaesong in 10 years. Probably realizing Park is much harder to crack, Kim went into soft drive mode, showing up in “Deppan Yaki” restaurant, not in military base, surrounded by civilians, not by generals. Kim also allowed a picture of him and his wife shopping at a cosmetics store under South Korean brand ‘Laneige.’ As the joint South Korea –U.S. military exercise winds down on Apr 30, experts think it will enter into a dialogue mode after two months of confrontation. 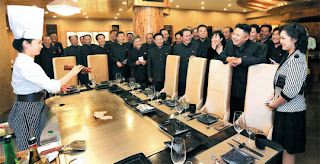 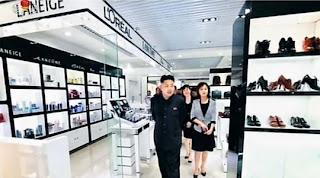 Another chicken born after GM CEO Dan Akerson.  U.S.golf star Dustin Johnson and Zach Johnson decided to withdraw from the Ballantine’s Championship held last week at Icheon, 60km south of Seoul, as they got scared over threats from North Korea. They must be Americans whose national anthem sings “Oh, can you see …… and the home of the BRAVE!”
2) It’s Abe time now!
While Kim Jong-un is acting nicer, Japanese Prime Minister Abe took a baton from Kim to touch Koreans’ nerves. Emboldened by 70% approval rating and economic comeback due to weak yen policy, Abe encouraged Japanese politicians to visit controversial Yasukuni shrine where Japan’s war dead and Class-A criminals are enshrined, denied imperial Japan’s invasion of Asian countries before and during the WWII, and vowed he would not repeat the Murayama statement of 1995 in which former PM Murayama apologized for Japan’s wartime crimes. South Korean Foreign Minister canceled a visit to Japan scheduled last week, and Chinese government also expressed anger. U.S. media such as New York Times, WSJ, and Washington Post were also critical of Abe’s recent moves. WP even ran an editorial titled ‘Abe’s inability to face history.’ 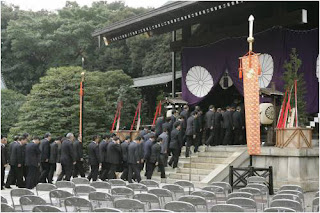 You can not say Japanese rule of Korea for 36 years (1910-1945) was all bad for Koreans as Korea did get modernized during the colonial days. By the same token, Japan can not say it ruled Korea for the benefit of Koreans. Japanese right wing politicians must learn something from Germans other than soccer skills.
2. Economy
1) Korea to buy Apache helicopters
Korean government has decided to buy 36 Apache Guardian helicopters to neutralize North Korea’s rocket launchers, hovercrafts, and tanks, at 1.8 trillion won ($1.6B). The Apache is loaded with 16 Hellfire missiles, 76 70mm caliber rockets and 1,200 30mm machine guns. The missiles can strike a total of 16 different targets located 8km away, and can detect max 256 targets within 50km simultaneously. Apache was competing against Bell’s AH-1Z Viper and the T-129 of Turkish Aerospace Industries. Korea picked Apache after Boeing’s special discount and promise of technology transfer to Korea. 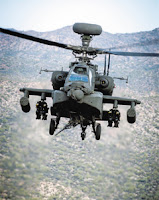 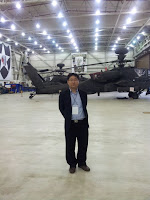 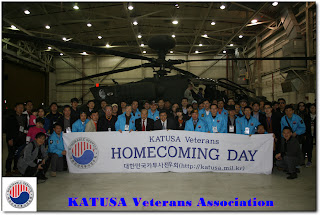 There are only 24 Apaches in Korea, all in the U.S. military base in Pyeongtaek. A veteran KATUSA (Korean Augmentation To the U.S. Army) from 1982 to 1984, I was invited to the base last week and had the chance to observe Apaches in the hangar. I got briefed on the power of Apache by an American Apache pilot, and tipped off the info to Kim Jong-un. Just in case you wonder why Kim suddenly began to tone down his rhetoric last week.

2) A POSCO director in trouble over his arrogance
A director of Posco Energy named Mr. Wang had to resign over his treatment of a Korean Air flight attendant during the flight to the U.S on Apr 15. Wang first demanded rice porridge and grew upset when told it was not available. He was offered ramen instead, but he began to complain it was too salty and not cooked well. An hour before landing, Wang requested another bowl of ramen, and exploded when it took ‘too long’ to serve, and slap the attendant in the face with a magazine. The pilot reported him to FBI at the airport on arrival, and Wang had to return to Korea. This story was known through social network sites a few days later, and Posco, Korea’s largest steel mill, had to make a public apology from outbursts of criticism from the public who see this as the sample case of arrogance by big companies against smaller companies. Lots of parodies on internet, linking Wang to ramen. 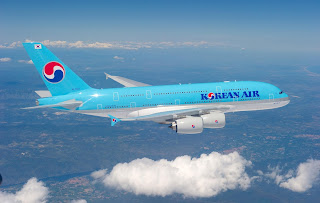 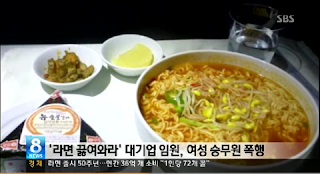 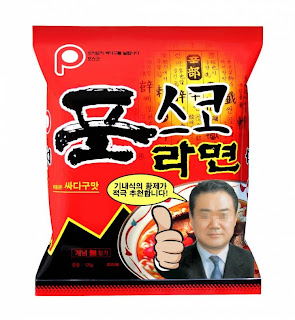 Luke 14:11, “For all those who exalt themselves will be humbled, and those who humble themselves will be exalted.” I had a similar experience. When my manufacturing manager Mr. Lee made a small mistake, I made a verbal abuse against him for two hours one day in 2004 because I thought I was above him.  The following day, I was called into Hyundai and got kicked in the teeth for a pilot sample quality problem by a Hyundai manager. About a few months later, the Hyundai manager had to leave the company to work for an auto supplier that has to be nice to Hyundai. What happened to poor Mr. Lee who was at the bottom of food chain? He is now the plant manager of an auto supplier that is 18 times bigger than Metaldyne.
3. Auto Industry
1) Diesel engine for Hyundai Grandeur?
Local AutoTimes reported that Hyundai can launch diesel engine Grandeur (Azera in the U.S.) as early as the first half in 2014, to compete against BMW 520d that is gaining popularity among Korean consumers. The diesel engine for Grandeur is 2.2L R engine which is currently used for Hyundai Santafe and Kia Sorento.  It can produced max 200 HP at 3,800rpm, and 44.5kg.m torque.  Hyundai has been trying to curb the growth of European import models over 50 percent of which are powered by diesel engines. 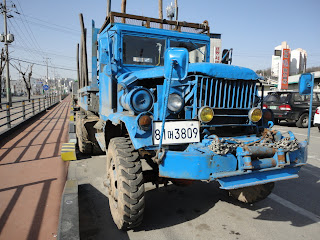 The first generation Grandeur was launched in 1986 after copying Mitsubishi Debonair. Though Grandeur lost its top of the line status to Equus when it came out in 1999, the name Grandeur has been synonymous with “the best” to Koreans.  The same story as ‘Gemucee” as it became an official word in Korean dictionary to describe something that is ‘strong and reliable.’ Gemucee was how Koreans pronounced GMC trucks that were used during the Korean War. So the hellish monster I saw in the U.S. military base in Pyeongtaek last week was a Gemucee Grandeur chopper.
2) 2013 Motor Vehicle Metals & Resins Conference on May 23
A twin brother look of John Malcovichi, Mr. Jeoff Burris used to be my boss who was often Mr. Wang to me at work, but very nice in personal matters. He has lots of purchasing experience from Ford, Metaldyne and Magna, and is now heading the respected Advanced Purchasing Dynamics that provides procurement related service in North America. APD is holding its annual Motor Vehicle Metals & Resins on May 23 at Marriot Hotel in Troy Michigan on May 23. The buyers and seller of metals and resins, or the buyers and sellers of products utilizing metals and resins, or the service providers and forecasting firms, must find this conference a great opportunity.  Please click on http://www.mvmrcon.com/  or http://www.apurchasingd.com/.  You can call (734)927-0836.
Regards,
H.S.