Skip to main content
1. National
1) A Korean baseball legend retires
Chanho Park, former L.A. Dodgers pitcher, announced his retirement after 19 years in the U.S., Japan and Korea. Park was the first Korean major leaguer when he joined the Dodgers in 1994. His best season came in 2000 when he won 18 wins. Park also played in Texas Ranges, San Diego Padres, New York Mets, New York Yankees, and Pittsburgh Pirates, with total of 124 wins, the most win by any Asian pitcher in MLB, one more than Tornado Nomo Hideo who won 123 wins. Park played a season in Orix Buffaloes in Japan, before returning to Korea this year to play in Hanhwa Eagles. 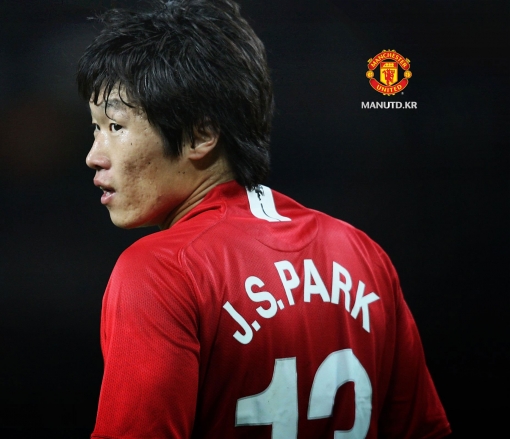 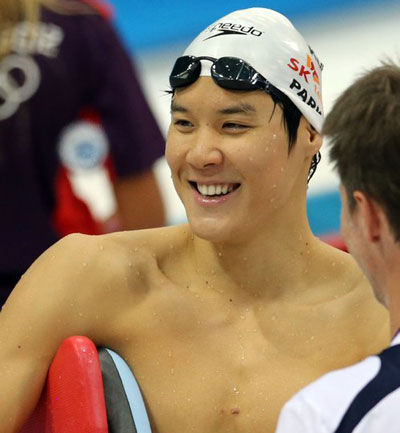 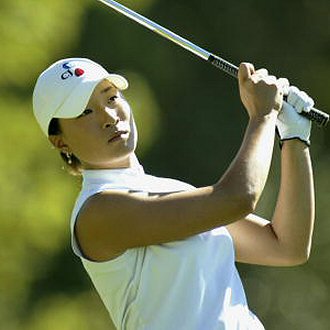 There are other world class Korean athletes with Park as family name. Jisung Park of Manchester United, Taehwan Park who won a 400m freestyle swimming in 2008 Beijing Olympics, and Seri Pak who have won 25 LPGA wins. Why only Seri chose to use Pak, not Park, as her family name?  Well, R pronounced in Korean sounds like “testicles,” so Seri Pak better not have R.

2) Presidential race heats on
With the Dec 19 presidential election approaching fast, the two candidates are busy crisscrossing Korea to appeal to voters. One of the two is Park Geun-hyeo, the candidate from ruling conservative Saenuri Party, and the other is Moon Jae-In from liberal United Democracy Party. Park is the daughter of late president Park Jung-hee who got assassinated by his own KCIA director in 1979 after 18 years in power. She came into politics in 1998 when she became a lawmaker.  Moon is the protege of late president Roh Mu-hyun, serving as Roh’s secretary. Roh committed suicide in May, 2009 when he was under pressure over a financial scandal a year after he left the Blue House, Korean version of White House. Park is leading the poll by some 3 or 4 percent. If Park does win, she will become the first female president in Korea.

A big brawl occurred lately at a bar in heaven as Park Jung-hee and Roh Mu-hyun were having a fist fight over who has to become the 18th president of Korea. “It has to be my daughter! She knows Blue House very well after living there for 18 years.”  “Hell, no! There was a building renovation done in Blue House a few years ago while I was there, and your daughter doesn’t know a damn thing about where the main office is located.”

2. Economy
1) It is expensive in Seoul!
Seoul is one of the most expensive cities in the world to buy wind, infant formula, smartphones, cosmetics and jeans because of its exclusive distribution structure, according to Consumers Korea which compared the prices of 55 daily necessities sold at department stores, discount stores and supermarkets in 18 countries. Seoul was among the top 5 most expensive cities for 17 of the products. For example, Ritz Lytton Springs Zinfandel wine from the U.S. was sold at the highest price of 113,000 won ($104.20) in Korea, followed by China (97,490 won), Italy (78,170 won), Taiwan (75,420 won) and Thailand (58,160 won). In the U.S., the same product retails for 28,000 won, meaning it is four times more expensive in Seoul. Exclusive distributors like department stores tend to import and distribute foreign wines, cosmetics, jeans and infant formula, and they have the most expensive distribution margins and sales commissions. 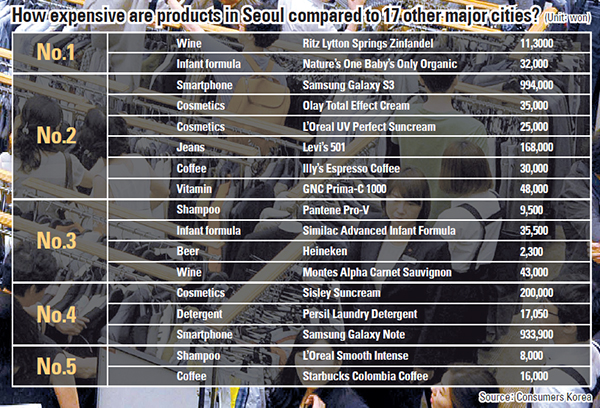 A Metaldyne executive once stayed in Renaissance Hotel in Gangnam, Seoul, and he was very much surprised at the $38 price tag for a breakfast buffet at the hotel.  He ended up gaining 10kg in a week in Renaissance Hotel. Being very strict in his cost efficiency policy, he emptied as many dishes as possible, counting how much money spent per kilogram of food he consumed.

2) Korea’s gender wage gap the most
According to the survey by OECD, Korea has the largest wage gap between men and women among 28 OECD nations surveyed. The average man earned 39% more than the average woman in 2010. The wage gap in Korea was 2.6 times bigger than in the OECD as a whole, which is 15%, and 10% points higher than 2nd raked Japan which had 29%. The third place was Germany with 21% gap, followed by the U.S. and Canada. The gender wage gap in Korea was 40% in 2000, so it took 10 years to lower it by only one percent. 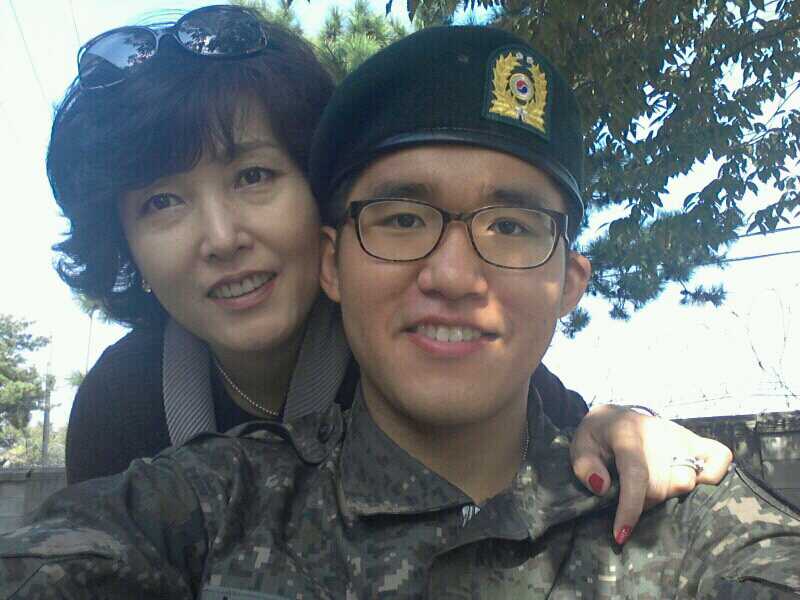 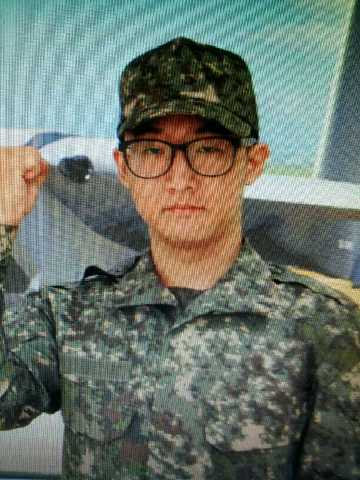 The gender wage gap in Korea is nothing compared to the wage gap between the military and the civilians. My two sons joined the military three months ago in September, the first son in the army and the second one in the air force. They are getting 81,500 won ($80) a month. Well, the wage gap has been narrowed a lot for the last 30 years. Their father got 3,000 won a month when he joined the army in Aug, 1982.

3. Auto Industry
1) GM Korea to build turbo engines
GM Korea announced that it will invest over 100 billion won ($92M) to build next generation 1.4L turbocharged gasoline engines at its Bupyeong plant in Incheon. The turbo engine will power the Chevrolet models including Trax SUV from the first half of next year. Sergio Rocha, the president of Gm Korea, said “The significant investment is a clear evidence of GM’s long-term commitment in GM Korea and confidence in our ability to offer more advanced engines to satisfy our customers.”  There has been a criticism to GM Korea lately over its recent decision not to make new Malibu models in its Gunsan plant. 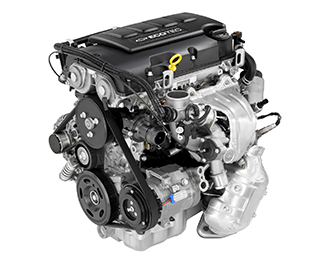 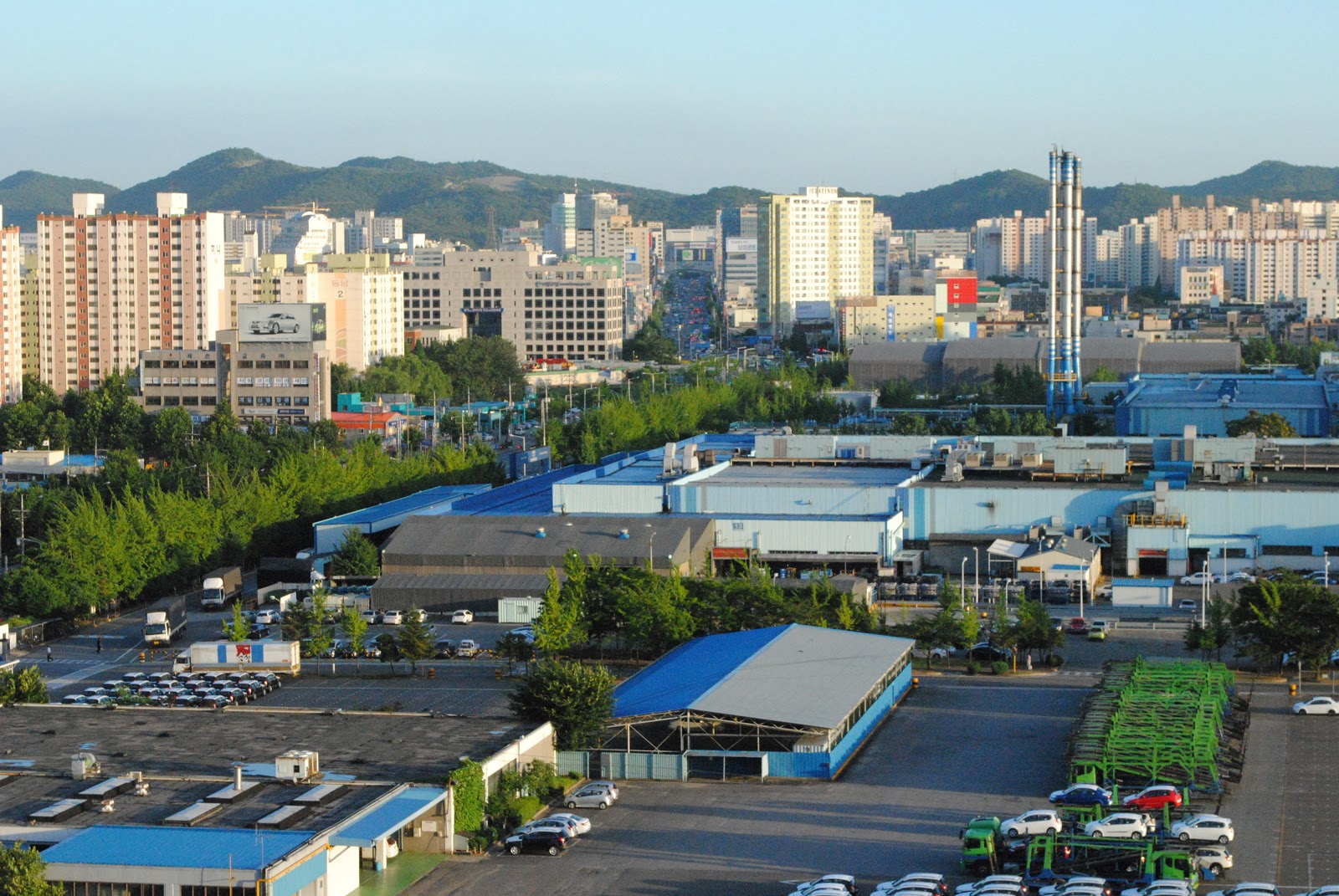 The Bupyeong plant is surrounded by high rise apartment buildings now, with land price about $360 per square foot, but there was nothing when Saenara Motor Company built the plant in 1962. The first model rolling off from Bupyeong was 1961 MY Nissan Bluebird that Saenara manufactured with imported components from Nissan as SKD (Semi-Knock-Down). It then became like Chapter 1 in Matthew in the New Testament. Saenara got sold to Shinjin Motors 1965. Shinjin Motors got bought by GM in 1972. GM sold the plant to Saehan Motors in 1976. Saehan then got purchased by Daewoo Motors in 1978. Daewoo Motors was acquired by GM in 2001.