Rev. Sun-myung Moon died of pneumonia in Seoul at the age of 92. Born in 1920 in what is now in North Korea, he founded Unification Church in 1954. His church has gathered millions of followers all over the world, and his businesses involving real estate, publishing and even gun manufacturing have also flourished to the level of conglomerates. Moon’s Unification Church was much criticized by established Christian organizations because Rev.Moon declared himself at the messia. Though Moon was a staunch anti-communist, he made up with North Korea founder Kim Ilsung, Kim Jong-un’s grandpa, with a big hug with Kim in 1991. The leadership of the Unification Church will be transferred to his youngest son, Hyungjin (Sean), and the control of the businesses will be passed to his 4th son. Kukjin. 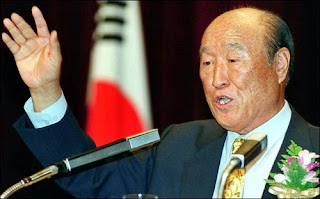 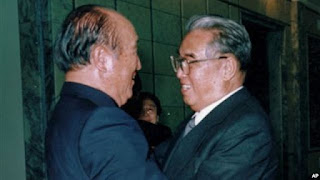 Messia or not, Rev. Moon did make a few miracles. The full moon occurs once in a month. With seven sons and six daughters, it was full moon every evening at Rev. Moon’s home.

Korean film director Kim Ki-duk’s “Pieta” won the Golden Lion for the best film at the 69th Venice Film Festival. It was the first time a Korean movie has won a top price form any of the world’s three largest film fetivals; Venice, Cannes and Berlin. The movie is about a ruthless debt collector who gradually changes after a mysterious woman who claims to be his long-lost mother visited him, apologizing for abandoning him at birth. But the woman suddenly disappears and the man is confronted with an enormous secret. The movie, whose title was inspired by Michelangelo’s sculpture “Pieta,” is Kim’s 18th since his debut in 1996. 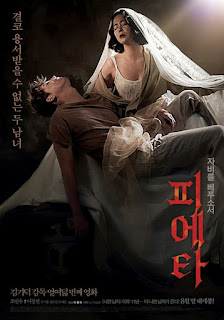 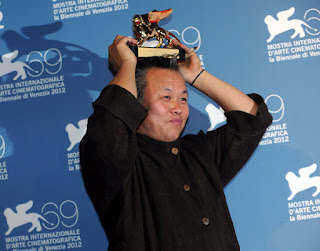 Kim Ki-duk is quite a director. Born in 1960, he had to drop out of middle school out of poverty. Working as a factory work, he had no training or education in film making. His first film, Crocodile, was made when he was 36 years old. Though he has been well known since then, he has been in constant conflict with others in film industry for his peculiar personality. He even called himself “A monster who fed on inferiority complex,” before putting himself in exile from society in 2008. With the top award at Venice last week, Kim can now call himself ‘A monster with a golden lion on his head.” 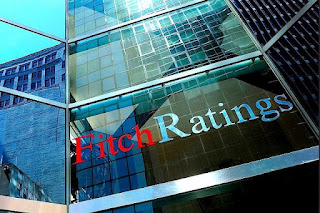 Samsung is bigger than Sony, and Korea got higher credit rating than Japan. So, Koreans can laugh at Japanese economy? Hell, no. Japan’s GDP last year was $5.87 trillion, five times more than Korea’s $1.12 trillion. Japan’s per-capita GDP was $44,600, twice more than Korea’s $21,500. Korea still has to rely on Japan for high-tech components and equipment, and the trade deficit with Japan stood at $28.6 billion last year. Korea still has a long way to go before it can say sayonara to Japan.

It is said there are only two nations in the world Coca Cola still has yet to penetrate; Cuba and North Korea. It seems Coke is having a success in one of the two as a video posted on YouTube showed an Italian restaurant in Pyongyang serving Coke along with pizza to customers. The restaurant is the 3rd Italian pizza parlor open in Pyongyang by Corital, a North Korea-Italy joint company. The employees at the restaurant called Coca Cola as “Italian Coke.” The video on YouTube was the first evidence that North Korea was selling the soft drink from “American Imperialist.” 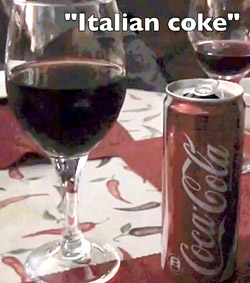 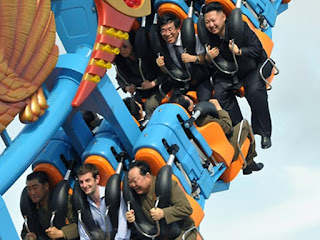 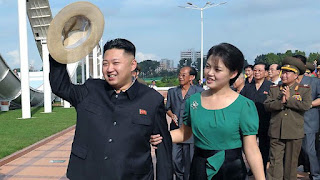 It looks Swiss educated Kim Jong-un’s is changing North Korea from the days of his father. Kim Jong-un had Mickey Mouse and theme of Rocky IV played in concerts early this year, shows off his attractive wife publicly in major events, rides a roller coaster with foreign ambassadors at an amusement park and allows his people to taste the soft drink from the most capitalistic company. What’s next? North Korea has become a full blown capitalist country if you see in YouTube Paris Hilton dancing to PSY’s Gangnam Style in her skimpy skirt in downtown Pyongyang.

It seems foreign car makers are thinking Korean market as a hidden bonanza. Following the footsteps of Toyota’s Akio Toyoda and Renault’s Carlos Ghosn, Ford’s Alan Mulally became the third CEO of major automakers to visit Korea this year. At a press conference in Seoul, Mr. Mulally said Ford has aggressive plans to build brand awareness and grow sales in Korea. While Ford has been doing well recently, selling 2,791 units from Jan to Jul this years, up 28% from a year earlier, it is still ranking 7th of all foreign brands, taking only 3.82% of the import market, down 0.16% on-year. Mulally said Ford will launch six new models like Taurus and Mustang in Korea in the coming months to boost sales, and that the Korea-US FTA would help lower the cost. 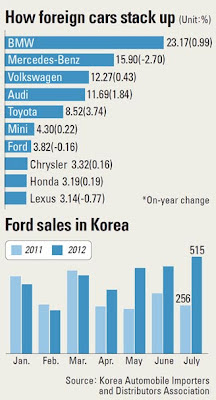 Ford blew up a good chance to become a major player in Korea many years ago. Ford was originally picked as the preferred bidder for then bankrupt Daewoo Motors in 2000. Ford has gone through due diligence, but, decided not to buy Daewoo that had over 1 million units a year capacity all over the world. Too much headache with Firestone tire recall at that time was one of the main reasons not to. GM thus picked up Daewoo in 2002 at a very good price, and turned it into a successful production and R&D base to supply Chevy brand models around the world as well as in Korea. Ford wrongly thought Daewoo was “A monster that might gobble up a lot of money.”