If to pick two celebrities with Choo as a family name, the first would be Choo Sin-soo in Texas Rangers who is doing O.K. with 5 HRs and 15 RBIs this season. The other would be Choo Mi-ae, the Justice Minister, who is in deep trouble over the suspicion she used her influence to cover his son's AWOL case. Choo's son serving as a KATUSA (Korean Augmentation to U.S. Army) had to return to his base after a sick leave on Jun 25, 2017, but failed to show up until the 9:00pm roll call. Panicked duty officer called Choo's son to arrive by 10:00pm or AWOL. The son replied he would, but did not come. Instead, a captain came to the duty officer, telling him not to report it as AWOL as Choo's son got a leave extension. The D.O blew the whistle in a TV interview lately that the "No AWOL" order was the behind the scene work of Choo who was the powerful chairwoman of the ruling party in 2017. Korean news media are reporting on Choo like what U.S. media did with O.J. Simpson. President Moon Jae-in is in a headache as Moon thinks no one can do better than Choo to reform the Prosecution Service the way he wants, while Moon's key pledge has been "Fairness with no privilege." 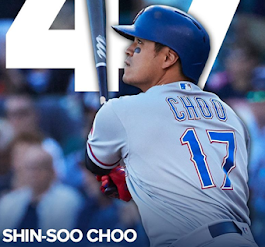 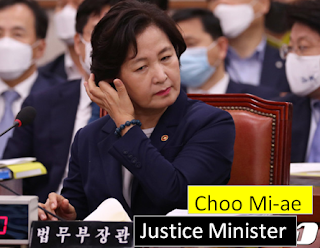 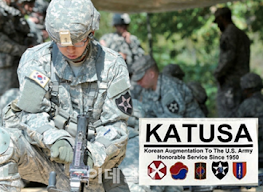 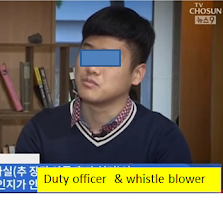 There are two well known AWOL cases in the U.S. Army in Korea. One was Sergeant Charles Jenkins who crossed DMZ to defect to North Korea in 1965. With hero's welcome in Pyongyang and marriage with an abducted Japanese woman, Jenkins worked as North Korea propaganda and English teacher until 2004 when he managed to escape to Japan with his wife after a deal between Japan and North Korea. The other was a KATUSA in the 80's. On Oct 9, 1983, North Korean agents detonated a bomb in Rangoon, then Burma, when President Chun Doo-hwan visited Aungsan National Cemetery. Chun barely escaped the bombing, but 17 of Chun's key cabinet members were killed. DEFCON 3 was issued around 2:00pm, ordering all military personnel to return to their post immediately. Oct 9 being a national holiday, the KATUSA thought DEFCON 3 was a joke , and kept doing what he was doing, mostly beer and soju with his civilian friends, returning to barracks around midnight. He was about to be reported as AWOL, and had to give 1,000 push-ups to his angry captain. He should have called his mommy for help. 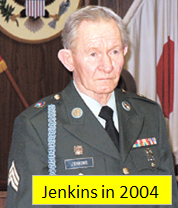 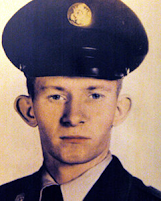 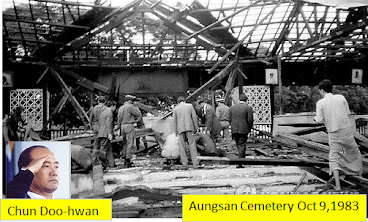