The days were going quick and before I knew it, it was the weekend- my last weekend in Sydney. So we decided to make it a good one! Sheridan and my sister Eden were going to hit the town.

Sheridan came over late in the afternoon and we started getting ready for a night of dancing. The first place we went to was La Cita, on King Street Wharf. I love it here. We always have a good time and the music is very latin awesome. It was Eden's first time at La Cita. As security checked our ID's, he noticed Sheridan was from Springwood. He was from Penrith, and he was telling us how great Springwood (Booberella's) pizza's were. We couldn't agree more. 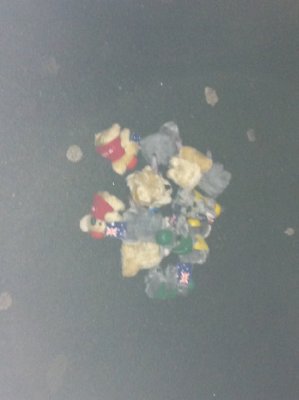 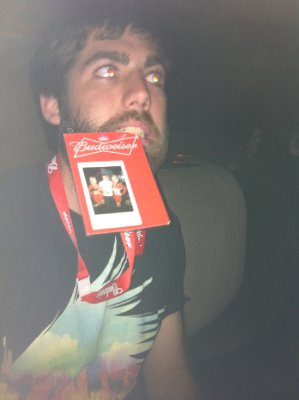 On arrival we were given complimentary drinks, as well as our free drinks. It was really quiet and there was hardly anyone dancing, so we thought, we'd go somewhere else and come back later, when it would fill up more. We decided to head to Jacksons on George. In all my years I'd never been inside here lol. I have no idea considering I used to work directly across the street from it. Anyway, so we went inside and settled on some couches. The music was really good and pretty soon we were dancing and making new friends. 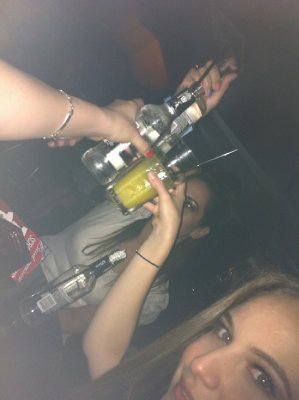 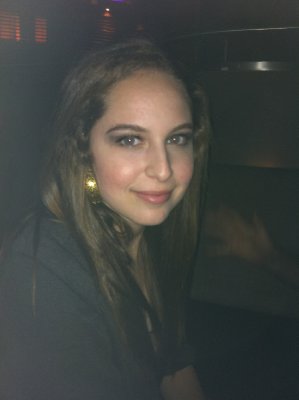 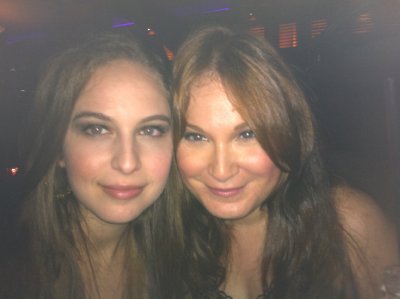 Before we knew it, it was 5.30am. I guess time really does fly when you're having fun! By this stage it was pouring down with rain, we had eaten macca's and I was ready to fall asleep on the pavement. These days, when I go out, I hardly stay out that late. So when I do, I really start to feel it... must be this thing called, getting old lol. We were soon ale to get a cab home.

I had such a great time with my girls!! We'll definately be having an all nighter again when I'm back in Sydney.

Sheridan ended up staying the night, so we got up around 10am and had breakfast. We were just going to bum around the house, because in the evening, we were going to go see Stone Temple Pilots at the Hordern Pavilion. I was sooo excited, as they are one of my favourite bands. Also, Grinspoon were supporting them, so double awesome!!

The gig was really good. We were so tired from the previous night, so I was glad we were able to get some seats to sit on. It was a sell out show and the support acts were so good, as were STP. Great last weekend in Sydney!!!
x 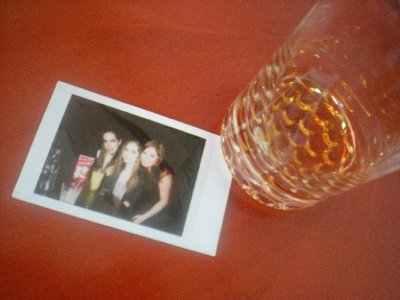 Last weekend in Sydney remains copyright of the author Two Otters, a member of the travel community Travellerspoint.