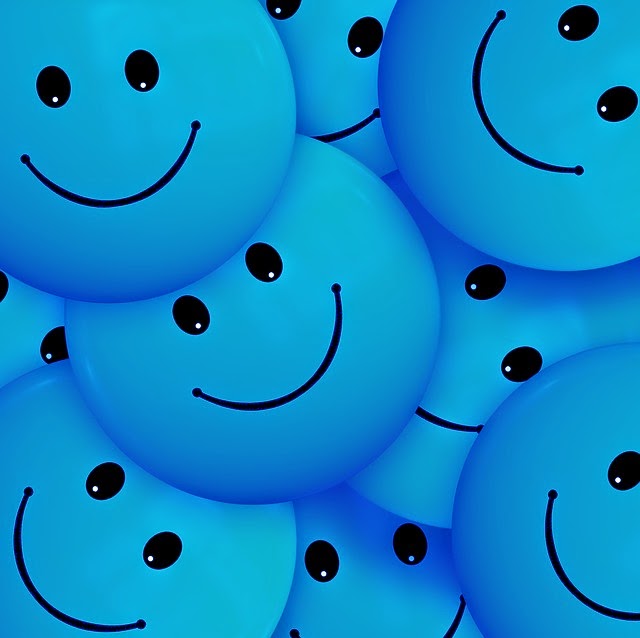 Over the past two years or so I have written frequently about what a stressful and depressing life Korean teenagers are having in Korea, so it was to my surprise that South Korea came third recently in a study of well-being in teenagers from different countries.

In the linked article above, I do think the title is a little deceptive, in that although well-being and happiness are linked, they are not the same.  I would argue strongly that South Korea is not an example of a country with especially happy teenagers, and I'm sure many would be on my side.  Korea's notorious suicide statistics and a recent poll finding that about half of all teenagers have contemplated suicide, would also seem to contradict the notion that South Korean teenagers are the third happiest in the world.

It is interesting to see how the study was compiled and how it favoured Korea in the parameters it measured:

"To create the index, the researchers looked at 40 indicators to assess "citizen participation, economic opportunity, education, health, information and communications technology (ICT), and safety and security" among the world's youth (defined as people 12 to 24)."

Listed in among the factors quoted are some of the really fantastic things about Korea. There is no doubt that in some departments Korea has done many things right, especially the last three; health (in young people), ICT, and safety and security.  General organisation and efficiency in Korea is also something I find much better than in many countries, particularly my own.  Life for teenagers in Korea is certainly convenient, well-organised, and relatively free from dangerous temptations and situations.

However, the problem with fairly narrow studies like this is the lack of attention to detail and the message it may send out.  Education is a perfect example; while I am sure Korea scored highly for education (it regularly tops world league tables), Korean education of the young is something that significantly contributes to unhappiness.  One can't help but also notice that if you keep students cooped-up in a classroom all day (and on many occasions, all-night), of course they'll be safer.  Just like house cats have less danger and tend to live longer than those that are given free reign to go outside and come and go as they please.  But what kind of cat would you rather be?

Economic opportunities is another thing to be careful in making assumptions about happiness, because while Koreans do have opportunities and in my experience finding a job is much easier (for Koreans and non-Koreans) than in my own country (Korea has the lowest unemployment rate in the OECD), work life in Korea is stressful.  Koreans work some of the longest hours, taking away time with family and friends and time for relaxation. Hierarchies at work also cause troubles, giving their bosses too much control of their lives.  Young people are always at the bottom of these hierarchies, often leading to the worst of working conditions, and the lowest levels of respect and job satisfaction.

But even if it was crystal clear that South Korea was doing a better job than most other countries with regard to the well-being of its youth, does this mean it is doing good enough?

In a heartbeat South Korean society could make things so much better for young people if they simply took some of the weight off their shoulders.  The obsessive compulsive nature of education in Korea is the major culprit of unhappiness. 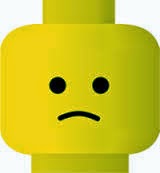 Even small steps would make a great difference; students could still study long hours for example, just give them less homework and encourage more sleep.  As I said in last week's post, why are Korean high school students sleeping only 4 or 5 hours a night? Surely, a healthy amount of sleep would improve their performance and make them happier at the same time.

The study on well-being actually does show some huge positives for the way Korean society has been organised.  Korea is so close to being a place that is really great to live.  There are many ways in which Korea trumps other places in the world to live, but fails in ways that are so unnecessary it becomes frustrating to be a part of it all.

In my own personal opinion, there are a few key issues that would really make Korea a wonderful place to live if they could change their ways slightly:

Korea has always struck me as a nation of extremes in these regards; it would only take a little adjustment of each of these factors and one might see Korea rising to the top of more positive tables and statistics, like those concerned with well-being, and lifting off the bottom of the less desirable measures of societies, like suicides.

what about play. did this study examine play? one problem i always encountered in classes there was all work no play. even long before i ever arrived in korea (1998) it must have been the same. only post financial crises and global competitiveness seems to have completed erased play from childrens lives.

I think the study was generally limited in its scope and focused only on broad societal measures of well-being.  I don't think it ever got into the fundamentals of human happiness, like freedom, love, play, etc.  In Korea, I think young children are encouraged to play, but it all gets serious pretty fast.

In many ways Korea has a well-organised and safe society and should be complimented for that, but I think there are some basic failures in matters of well-being and like I said in the post, I think they know about these problems but frustratingly can't or won't do anything about them.