Who has ever seen a symbol or emoticon in a Korean text message that they couldn’t understand the meaning of?

When you first saw the two upward lines (^^) in a conversation, did you think the person was referencing a previous part of the conversation? Were you totally confused?

No, you’re not stupid, and you’re alone! You just weren’t well acquainted with Korean emoticons.

As you’ll see, Korean emoticons are tons of fun, and the first step is being able to decipher them. Learning the basics will allow you to tell how your Korean friends are feeling when they type  . Step two is starting to make use of them in your Korean text conversations.

Emoticons are the best part of texting in Korean, and they have two main benefits over Western style emoticons:

To type some of these smileys and emoticons on your computer or phone, you’ll need to be able to type in Korean and have a Korean keyboard installed.

All set? Let’s get right into the action.

Please Note: Korean emoticons are similar to other East Asian emoticons, but may use Korean characters in some instances. Though we do our best to explain the meanings below, some individuals may use these symbols to take a slightly different meaning or they may be interpreted differently depending on the context. In this article, we’ll cover only the emoticons, but if you wish to read up about Korean abbreviations for text messaging, you may do so here.

At 90 Day Korean, we’re all about focusing on the 20% of materials that will give you 80% of the results. When it comes to Korean emoticons, it’s no different!

While in this post, we’ll give you many examples of emoticons that are used, we’ll be sure to give you the most commonly used symbols where appropriate so you’re not left guessing. A lot of the symbols are used a lot more frequently than others and you don’t need to spend all your time memorizing them.

There are honestly hundreds or emoticons and each has many variations so instead you can focus on general guidelines:

1) If something is pointing upwards, it is usually representing a positive emotion.

2) If something is horizontal, it usually represents a neutral emotion such as confusion or sleepiness.

3) If something is pointing downwards, it usually represents a negative emotion.

These rules won’t apply in every case, but we can use them as a starting point as we delve into the emoticons for various emotions. Let’s keep things positive and kick things off with the happy emoticons!

There are no shortage of happy Korean emoticons, and when texting with some Koreans you may see a smiley face in nearly every other sentence!

So many variations of smiley faces exist that they warrant their own section.

The first rule of Korean smileys is that THERE ARE NO RULES! Basically anything goes, but at a bare minimum you need a set of happy eyes.

When it comes to Korean emoticons, you can have it your way!

Most commonly, ^^ are used for eyes which represent the happy, wide eyes you get when you are smiling! You can make them by pressing SHIFT + 6 on your keyboard.

Once you have the eyes, you can feel free to add other elements such as a nose, a mouth, a face or blushing cheeks to be extra cute!

Be like Burger King and have it your way — be creative!

Here are some of the many smiley faces used in Korean texting.

Most sad emoticons in Korea have tears, which are represented by vertical lines dropping from the eyes. For the most commonly used variations, you’ll need the Korean keyboard as these are Korean characters, but there are variations that don’t require it.

5. Bonus: How to Sound Cute 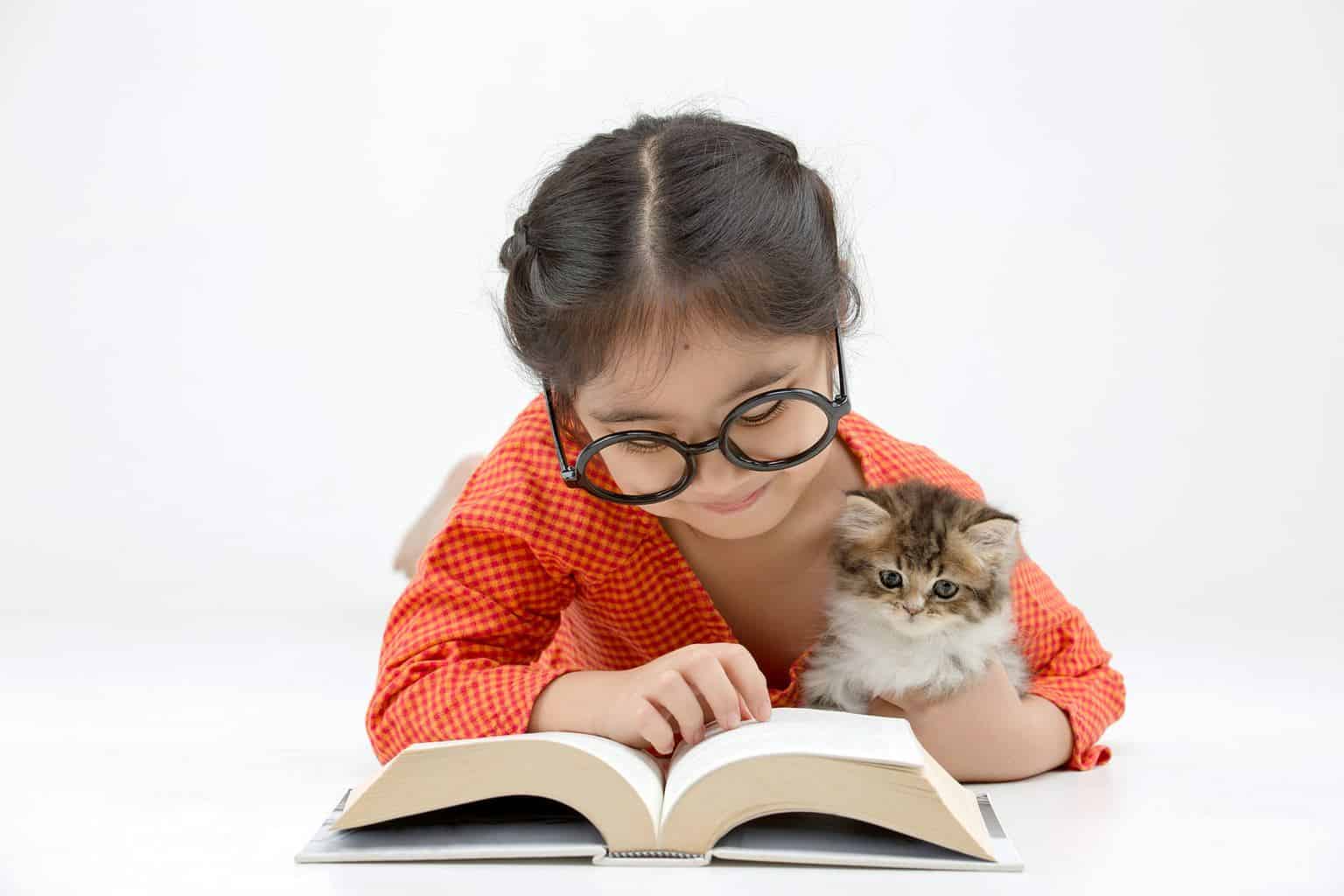 While it’s not an emoticon per se, this symbol can be used to make your texting sound more cute. Even if you don’t use it yourself, you’ll learn to recognize it and will understand its meaning when you do come across it.

For added cuteness, add the symbol ~ to the end of your sentence.

To be more Korean, add the basic smiley face afterwards for a one-two cuteness punch!

You may notice that some friends use this symbol after almost every sentence! It can be used after virtually any sentence, and it basically extends the last syllable to sound more cute or “aegyo.” It would be the equivalent of saying something like “let’s goooo” in English in a cute voice.

So there you have it. Armed with this knowledge, you’re ready to spice up your Korean text conversations with a lot more emotion (and cuteness of course)!

Just remember the basic elements, and feel free to explore. Be sure to report back any experiences you have while making use of what yo learned.

What is your favorite emoticon? Have any more commonly used emoticons to add to our list? Let us know in the comments below, we’d love to hear from you~^^