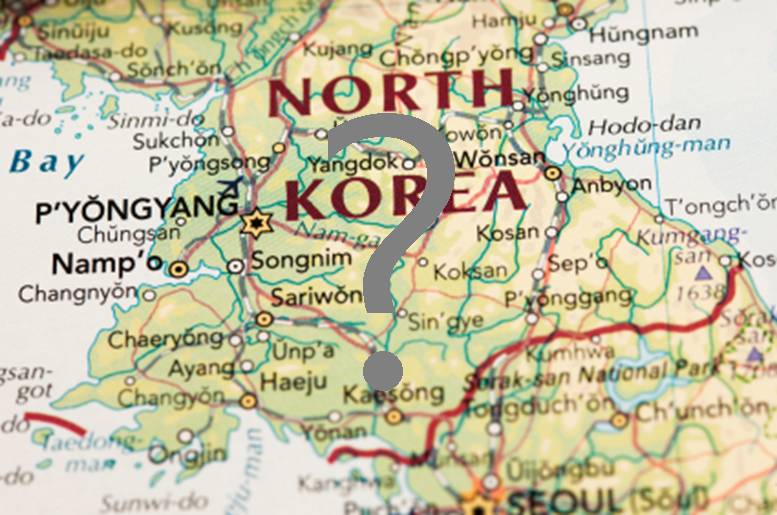 The author has been studying North Korea for some 25 years, and for most of this time I have to put up with a rather unpleasant but recurrent experience: people ask questions which I cannot possibly answer. Those are questions about the personal politics in Pyongyang, questions dealing with relations between the political heavyweights in the North Korean leadership, questions about political views of some prominent North Korean officials.

It is understandable why journalists and diplomats want to know more about relations between Jang Song-taek and Ri Yong-ho, two top advisers to Kim Jong-un, or, say, about Jang’s attitude to the economic reforms. Alas, such questions cannot really be answered–at least, cannot be answered by a person who wants to remain honest and not pass his or her speculations (largely unfounded) for an objective and factual information.

Both the general public and, especially, decision makers feel themselves enlightened when they are told about factions, power rivalry, clashes of personal ambition and complicated political intrigues. When it comes to the vast majority of countries across the globe, such stuff indeed comprises the mainstay of political reporting. But North Korea is different.

A small secret of North Korean watchers: we, the outsiders, don’t know much about what is happening in the corridors of power in Pyongyang. Frankly, most of the time we are entirely ignorant, and a very large part of what is reported in the media is based on unreliable hearsay.

A few years ago, a senior Russian diplomat told me of how he visited a special cemetery in Pyongyang which serves as final resting place for North Korea’s top officials. The tombstones normally mention the highest positions the deceased ever had. The diplomat in question, who has spent 30 years going in and out of Pyongyang, said that after such an excursion he realized: even the Soviet embassy, arguably the best informed of all foreign missions in Pyongyang in the 1980s, had no clue about 2/3 of the people who held key positions in the North Korean bureaucracy of that period. 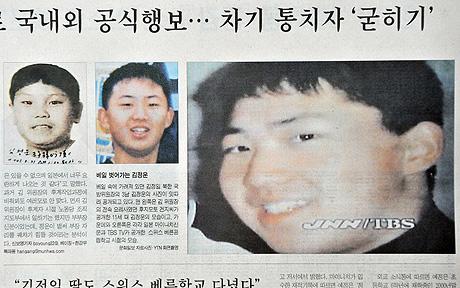 South Korean new reports sought to detail the rather unknown life of Kim Jong-un as rumors of his possible closeness to the throne spread.

Let’s have a look at a more recent example. Over the last few years, we have seen a tidal wave of speculations about Kim Jong-un who first appeared in the Korean political scene in early 2010 and soon became a successor to his aging father. To get a better understanding of the relevance and quality of these discussions, one must keep in mind that for roughly a year, the discussion participants had no idea how to correctly spell the name of younger Kim in Korean. Needless to say, the lack of knowledge about the candidate’s name did not prevent analysts from speculating about his future policies and his personality traits.

What is the reason of our ignorance? It is often forgotten that the North Korean state is a very special place, much different from the Soviet Union and the Eastern Europe of the 1960s and 1970s.

First of all, the North Korean system is deadly serious about secrecy–and almost everything is a secret in North Korea. No economic statistics have been published since the early 1960s. Even the most obvious parts of daily life are never mentioned in the official media or press–for example, no avid reader of North Korean newspapers or fiction would ever get a clue that this country lived under a rationing system from the late 1950s to mid-1990s, since it is illegal to refer to the distribution system in the public media.

Even more stunning example is the ill-fated currency reform of 2009. This reform became a huge shock for all North Koreans, and for a brief while created a real potential for domestic instability in the country. Nonetheless, the currency reform was not even mentioned in North Korean newspapers. All relevant information and instructions reached the North Korean populace through classified channels: notices were put on the boards at the banks, markets and shops, and announcements were occasionally made over cable radio whose program cannot be heard by outsiders (and often differ from one neighborhood to another). References to the currency reform in the official media could be found only in the types of media that are inaccessible to the average North Korean and exclusively target a foreign audience – like, for instance, the pro-North newspaper in Japan (Choson Shinbo).

Second, for those who like to talk politics, North Korea has always been a dangerous place. In the Soviet Union and Eastern Europe, common people could privately talk about politics – at least after the death of Stalin in 1953. They could exchange rumors about the views and inclinations of officials, they even exchanged political jokes. None of this is possible in North Korea yet. People know that talking politics is deadly dangerous and even if they somehow come across insider knowledge, they are not inclined to share it with their families, friends or co-workers. 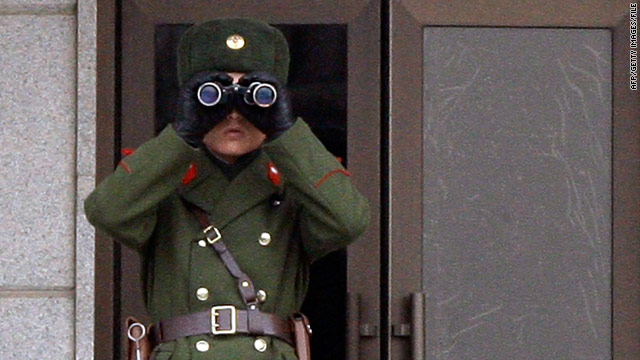 Third, foreigners remain completely isolated from North Koreans and inhabit their own, closely monitored, world. In, say, Moscow or Warsaw of the 1970s, foreign students, journalists and spies could visit private houses and partake in discussions of the local intelligentsia. Since the intelligentsia was quite eager to share rumor and stories between themselves, foreigners could also learn things. Needless to say, most of such houses were watched and infiltrated by the security services, but this could and did not stop such exchanges completely. This is not the case in North Korea, where locals are afraid to interact with foreigners and where a private visit to North Korean’s house is virtually unthinkable.

Most of the news and reports about North Korea’s high politics are based on hearsay. This does not mean that these reports are always wrong, but it does mean that they all are highly unreliable.

For example, it was reported that Pak Nam-ki, one of the top financial bureaucrats of the regime, was in early 2010 made a scapegoat for the reform and then executed. This might be the case indeed, but some well-informed sources insist that Pak Nam-ki was recently seen in Switzerland where he allegedly supervises the financial dealings of North Korea’s first family. I am not sure whether these stories are correct, but this might be the case indeed: a number of people whose alleged execution was once widely discussed in the foreign media, later resurfaced at the top of the North Korean power hierarchy (Kim Yong-ju, Kim Il-sung’s younger brother, is one of the best examples)…

This does not mean that, as is often said, “We don’t know anything about North Korea.” Actually we know a lot about some areas of North Korean life – like, say, the daily economy of North Korean family life. That said though, North Korean high politics is not one of such areas – to the great disappointment of newspaper editors, foreign ministers and intelligence service chiefs.

Andrei Lankov is a Russian scholar of Asia and a specialist in Korean studies. He completed his undergraduate and graduate studies at Leningrad State University in 1986 and 1989, respectively; He also attended Pyongyang’s Kim Il-sung University in 1985. He currently teaches at Kookmin University in Seoul and is the author of several books on North Korean history and politics.