It’s always nice when somebody says that they like you. After reading this, you can make your Korean friends feel great by learning how to say ‘I like you’ in Korean!

When learning a language, any shortcuts that you can find are really helpful. In Korean, often the subject and object of a sentence (for example ‘I’ and ‘you’ in the phrase ‘I like you’) are not said. Instead, they are implied.

Let’s get to it so you can start expressing about your likes! 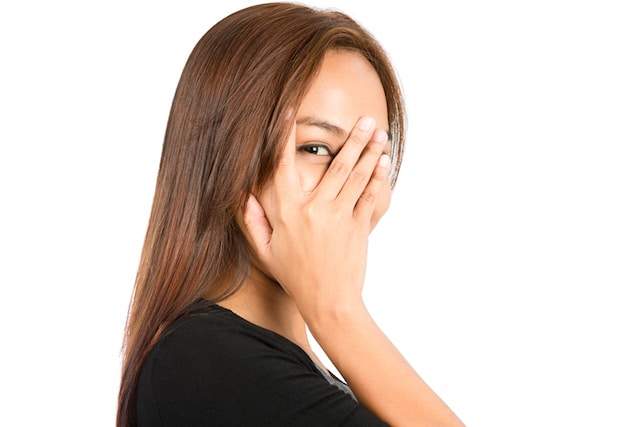 The verb ‘to like’ in Korean is 좋아하다 (johahada). This verb will be the basis of all of this article’s expressions. This verb is also a 하다 (hada) verb. This type of verb is very common in Korean. 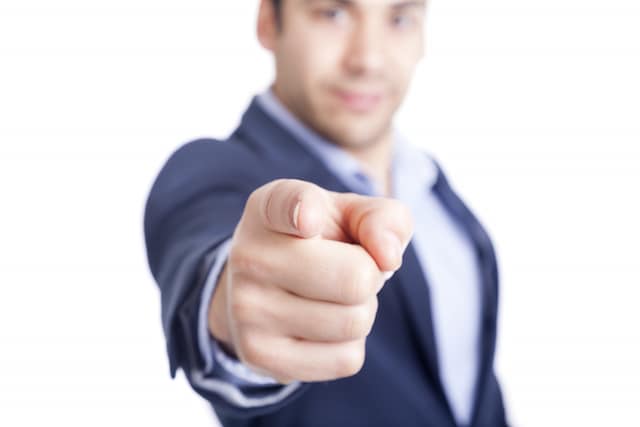 If you want to say ‘I like you’ in Korean, then the most common way is to just use the verb ‘to like’ on its own. In formal Korean, this simply means saying 좋아합니다. This expression can also be used to say ‘I like it’.

Formal Korean should be used when making announcements, doing presentations, or during an interview.

If you want to be specific, you can include the words ‘I’ (저) and ‘you’ (당신). However, the word for you, 당신 (dang-shin), isn’t usually used. Instead, Koreans often use the person’s name or title. See below for examples of this. 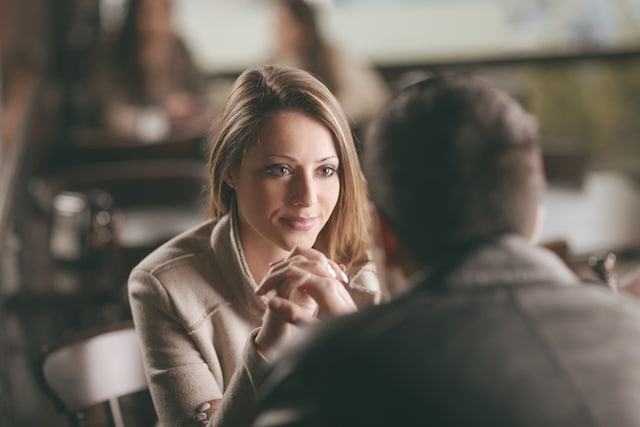 You can use these expressions when talking to people who are older or not particularly close to you. You don’t need to say ‘I’ or ‘you’, you can just say 좋아해요.

If you want to be specific, you can use ‘I’ (저) and ‘you’ (당신). However, you should replace 당신 with somebody’s name or title.

I like you, oppa. (‘oppa’ is a word used by females to address an older brother / male friend) 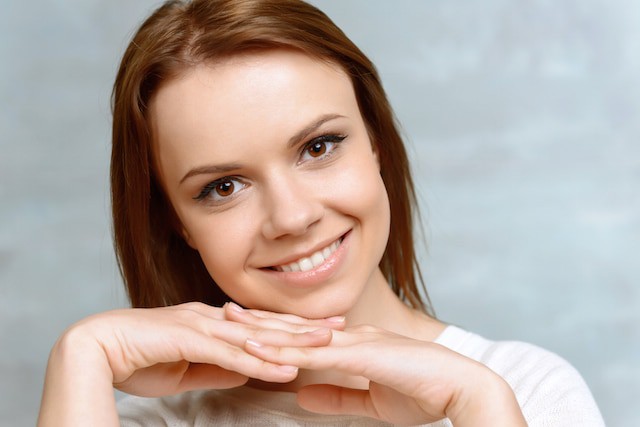 You can replace ‘you’ with a name or title.

I like you, MinHo (note that in informal Korean, 씨 isn’t used after a person’s name)

We’ve added in the Romanization for all of these words to help with pronunciation. However, we recommend that you try to move onto reading comfortably in Hangul (the Korean alphabet), as this will improve your pronunciation and your reading skills. It will also help you notice patterns in words, which will lead you to improve the rate at which you learn new Korean words and grammar points.

You can download a free guide to learn the Korean alphabet in about an hour here.

Learning vocabulary words is a great way to help you learn the basics of a language, but your language learning will only really take off one you start attempting to have conversations in Korean. Take a look at our free list of Korean phrases or our full Korean course for all the help you will need when studying Korean.

Now that you know how to say ‘I like you’ in Korean, and ‘I like it’ in Korean, start letting your friends know how you feel about them!