There are certain questions that you will hear a lot when in Korea. One of them is ‘Do you have a girlfriend?’ Knowing how to say ‘girlfriend’ in Korean will help you a lot when talking about this topic. It can also help you let people know that you want a girlfriend, which could lead to those people helping you find the perfect woman! 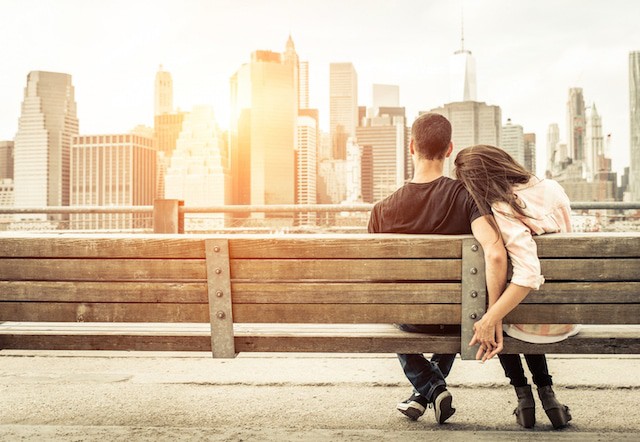 Words are sometimes shortened in Korean, especially if they are four or more syllables long. The regular way of shortening a word is to take the first syllable from each component word.

Shortening words is a useful skill to learn if you want to improve your Korean as many Korean words are formed in this way.

‘Girlfriend’ in Korean: Limits on Use

Like English, the Korean word for ‘girlfriend’ should generally only be used to refer to your partner. If you want to talk about a friend who is female then you should use a different word.

One phrase that you could use is the phrase 여성 친구 (yeoseong chingu) which literally means ‘female friend’ (여성 meaning ‘female’). Another is 여사친 (yeosachin), which is 여친 with the character 사 (from 사람 [saram] – person) in the middle of it.

Be Careful When Using Romanization

Romanization can help you when you start off learning Korean, but it can also cause difficulties and confusion. For example, when you read the letters ‘eo’, then this could mean 어, or it could mean 에오.

The best way to avoid any pronunciation mistakes is to learn Hangeul, the Korean alphabet. Learning Hangeul is easy; it only takes a few hours. However, once you have learned it, you will be able to learn Korean a lot faster, and your pronunciation will also improve.

Do you have a girlfriend? 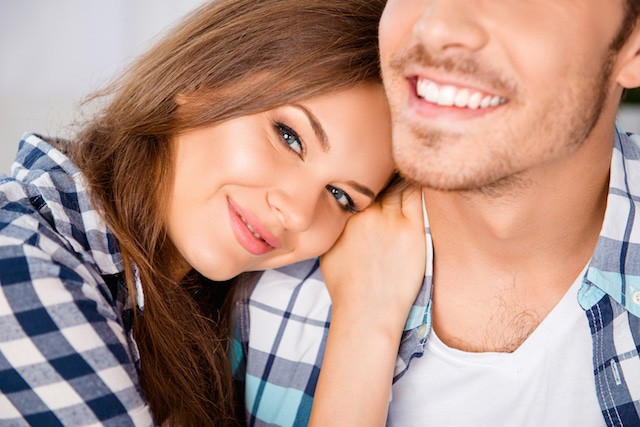 I want to be your girlfriend.

* 당신 (dangshin) means ‘you’; instead of using this word, you should replace it with the person’s name. 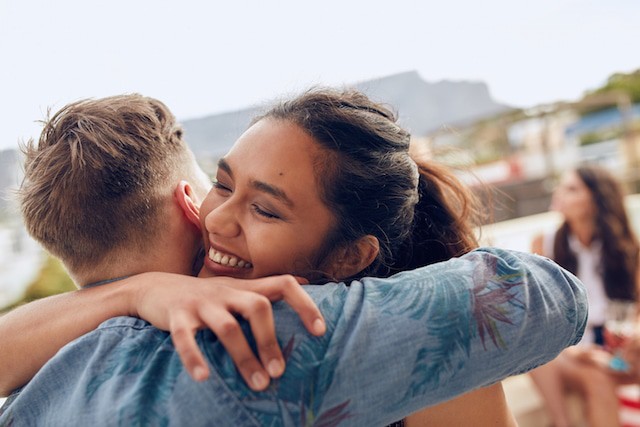 Do you have a girlfriend?

I want to be your girlfriend.

After reading this article, you should know how to say ‘girlfriend’ in Korean. Hopefully, you can use this new vocabulary word in a practical sense. You might use it to help find a girlfriend for yourself, or use it to help you find someone looking for a girlfriend. Let us know in the comments below which phrases using the word ‘girlfriend’ were the most useful!