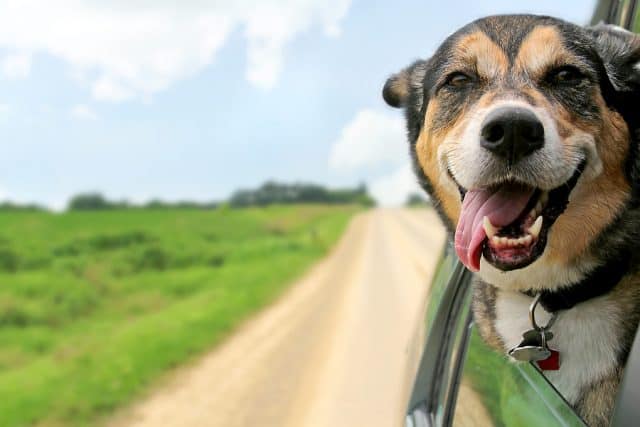 The word for ‘dog’ is very simple in Korean, just say 개 (gae)! Often it appears that people confuse this word to be an alternative and the more common word for dog to be 강아지 (gangaji) but that is actually not true! 개 (gae) is the word to use when wanting to express the meaning of ‘dog’. Later in this post you’ll find out what the word 강아지 (gangaji) actually specifically means.

As usual, the best way to memorize the word for ‘dog’ is by using it in real sentences. Go ahead and try for yourself!

I consider this dog as a member of our family

I am also raising a dog

That dog followed me all the way home 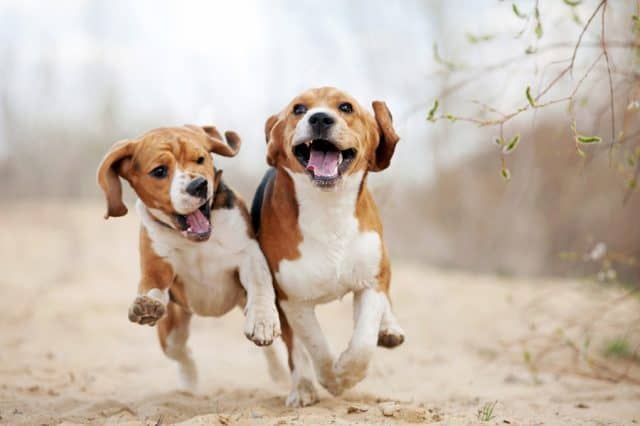 Before ending this lesson on how to say ‘dog’ in Korean, it might be handy for you to learn some words similar to it.

멍멍 (meongmeong) = woof woof (aka how dogs in Korea ‘bark’)

멍멍이 (meongmeongi) = not really a word, but this is the cutest way you can refer to a pup or a dog when you see one, and especially kids in Korea love using it

Oftentimes, 개 (gae) is also the word used to count units and pieces, so don’t get confused if you see this word being used in a context other than ‘dog’.

A Word of Caution About Romanization in Korean

The good news is that Korean is an extremely scientific language, so you can learn to read in about 90 minutes!

Now you should be ready to tell people about your never dying love of dogs, describe the pups you are raising, or simply point at every dog you see on the streets while jumping up and down chanting 멍멍이!