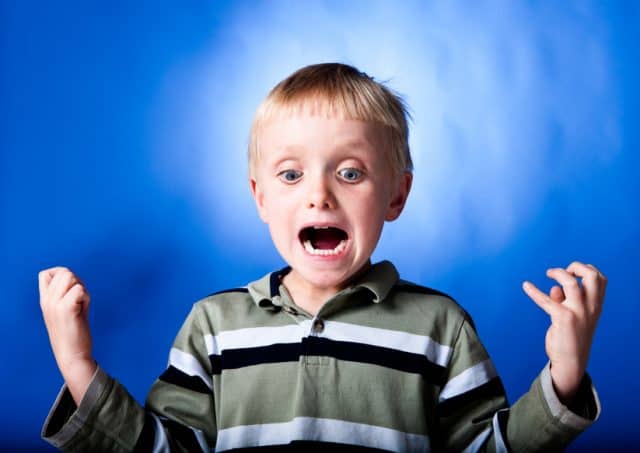 The word most often used for ‘crazy’ in Korean is 미쳤어 (michyeosseo). It stems from the verb 미치다 (michida) which in this context translates to ‘go crazy’ or ‘be out of one’s mind’ or, simply ‘go mad’. It’s used in the past tense. Take note that ‘crazy’ is often used in an extremely informal way, so you might want to steer away from using it around elders. 미쳤어 (michyeosseo) also means to ‘lose one’s mind’.

That boy is crazy

I’m crazy because of you 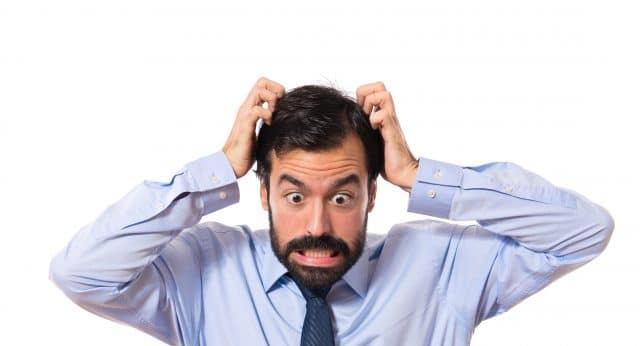 You might also be wondering what are some other words with a similar meaning. Here are some expressions with which you can enhance your vocabulary.

About to go crazy

Basically, by adding different types of conjugations to the base verb 미치다 (michida), you can come up with different expressions for ‘crazy’. Although the nuances between each expression are not that different, each one is preferable for different situations.

We’ll usually give you the romanization of Korean words so you can get some assistance with the pronunciation when you’re first starting out. However, you’ll do yourself a huge favor if you take the time to learn the Korean alphabet (Hangul).

Learning the Korean alphabet might seem like a scary idea, with the completely new alphabet system and all, but it’s actually a very systematic and simple alphabet to grasp! With the right tools, you can learn to read Korean in about 90 minutes.

Now you should be ready to listen to Korean pop songs and recognize this word in use in the lyrics. Alternatively go out in the real world to express when you’ve gone crazy over something or joke about with your friends about things that don’t seem quite right to you. However, remember to use the word ‘crazy’ in Korean with caution!