Skip to main content
First, apologies for typos. Japanese keyboards are Very strange. Japan is very cool. In many ways it's like a richer, cleaner version of Korea. Which isn't to say that I don't love Korea.  Anyways, so I took the ferry from Busan to Fukuoka and then was a bit lost as to how to take a bus requiring exact change when I only had big bills. Thankfully, the ubiquitous drink vending machines take larger bills. I finally arrived at my hostel, got dinner and then did something very exciting--I went to sleep. In my defense I have a head cold and sleep is highly necessary. 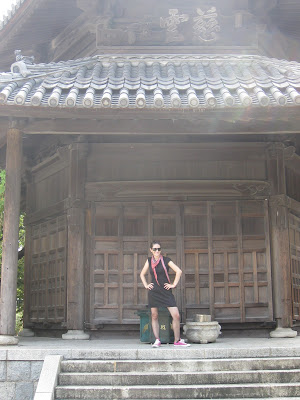 Me feeling very sassy at my very first Japanese temple. Tocho-ji was unimpressive architecturally but it did boast the largest wooden seated Buddha in Japan which was pretty cool. 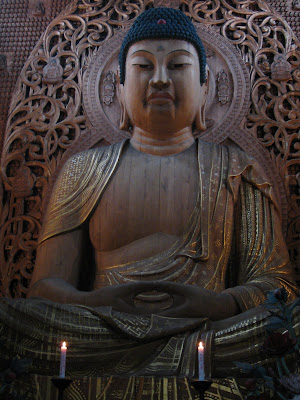 At the next temple, there was almost no one there (and I'm not sure of the name) but the bridge was lovely. 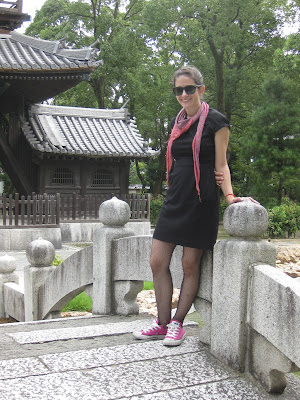 Did I mention that I felt very chic/Japanese in my outfit? It's not everyday that a girl can rock fishnets, chucks, and a nice black dress and fit in perfectly. 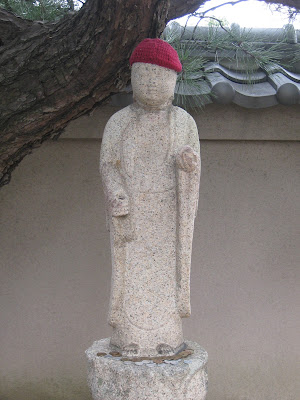 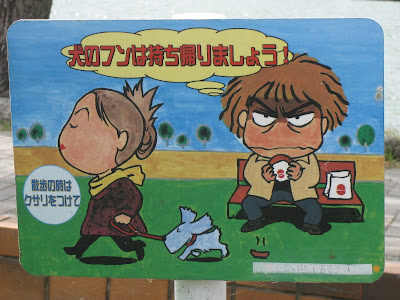 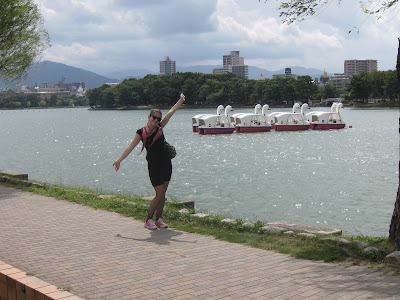 Enjoying the park on the way to the art museum. 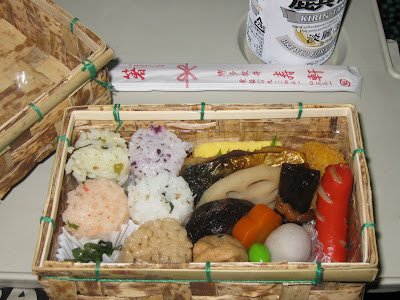 And finally, my boxed lunch (and fabulous Japanese beer) that I bought for the train ride to Nagasaki. I'm not sure when I'll update next as internet is pretty expensive but we'll see.