A new exhibit organized by REAKSMEY Yean is up at Equinox Bar/Culture Space now thru August. A review in the Phnom Penh Post is here.

We are interested in Heroism – both the public perception and the less tangible impact on broader society – to explore this we chose to portray 11 well-known Cambodians who inspire us.

We portrayed them in the empty spaces of everyday scenes – outside their specific field of work and influence because we believe that through their words, actions, lives, these people have not only contributed and inspired within those spheres but have changed the fabric of society and the historical atmosphere in the which we live, while paying homage to them. We also hope to move the viewer toward considering the questions.

What lasting reverberations can an individual’s passions can have? What voids or negative spaces do heroes fill in the context of contemporary life? How does this alter the landscape the next generation will inhabit?

1. Chut Vuthy
Birth/Death
Unknown- April 25, 2012
Chut Vuthy was an Environmentalist and prominent Cambodian anti-logging activist. He gave his life to save what is sacred to the indigenous peoples of Cambodia. 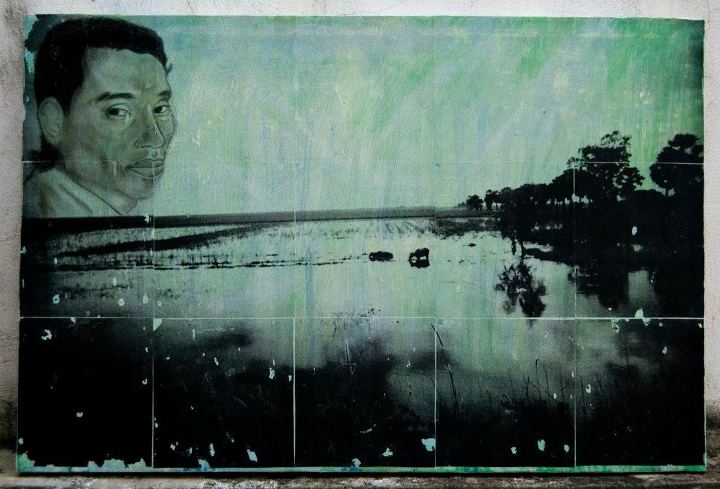 2. Chea Vichea
Unknown- January 22, 2004
Chea Vichea was a leader of the Free Trade Union of Workers of the Kingdom of Cambodia. Vichea was shot in the head and chest early in the morning while reading a newspaper at a kiosk in Daun Penh district, Phnom Penh. He had recently been dismissed by the INSM Garment Factory as a reprisal for helping to establish a trade union at the company.

3. Somaly Mam
1970-
She is a Cambodian author and human rights advocate, focusing primarily on needs of victims of human trafficking, and has garnered official and media acclaim for her efforts. 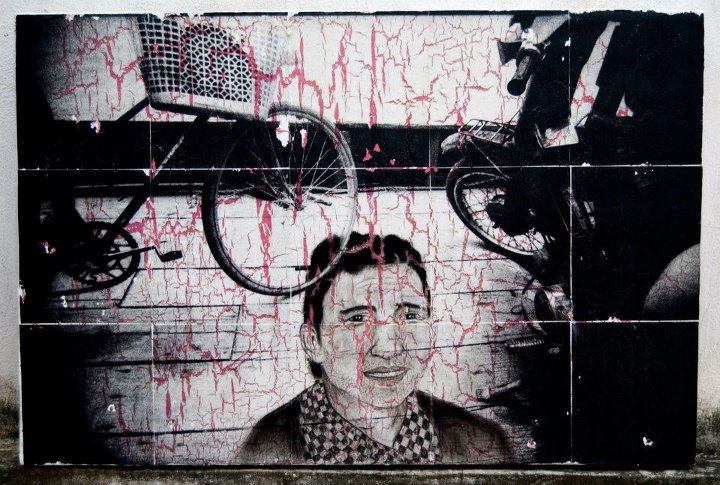 5. Sophiline Cheam Shapiro
1967-
Sophiline is a groundbreaking choreographer, dancer, vocalist and educator whose challenging work has infused the venerable classical form with new ideas and energy. Along with her husband, she has launched the Khmer Arts Academy to teach a new generation of Cambodian-Americans the traditional art and culture of Cambodia. 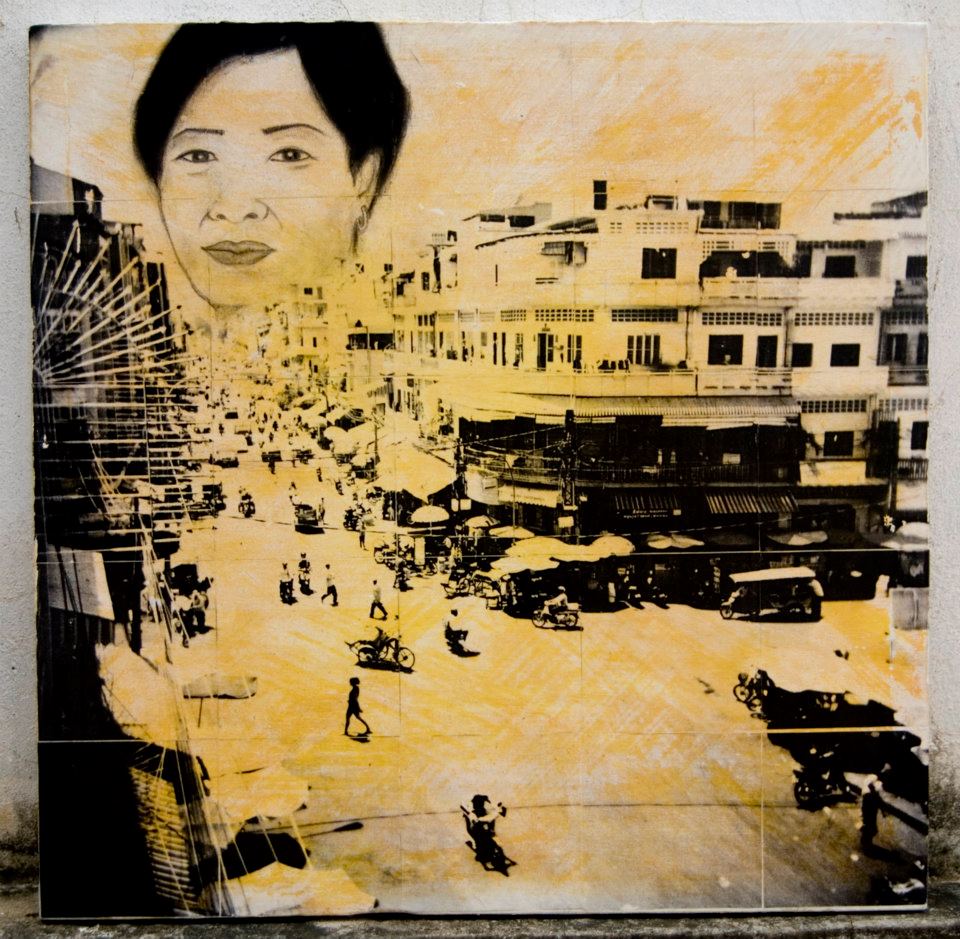 6. Theary Seng
1971-
She is currently writing her second book, the founder of the Cambodian Center of Justice & Reconciliation, and founding president of CIVICUS: Center for Cambodian Civic Education. 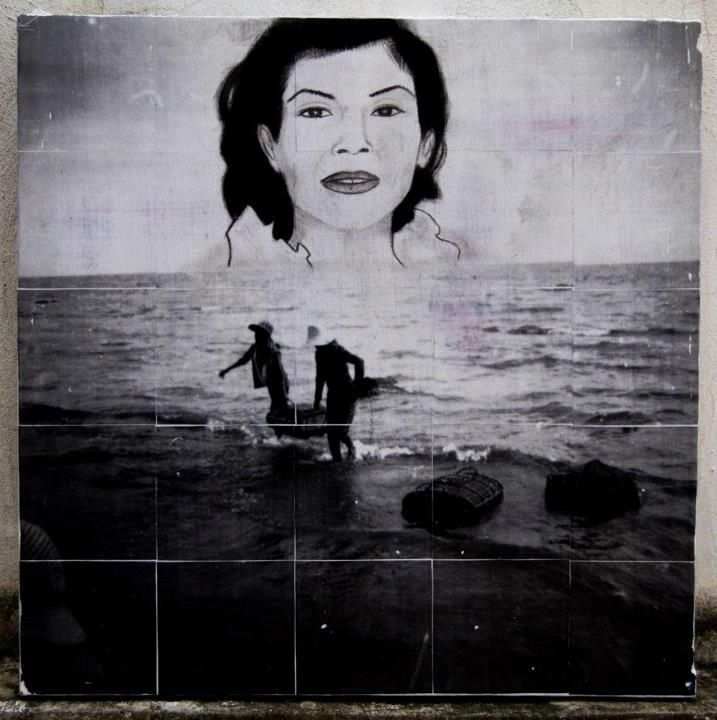