Skip to main content
The discussion has already been going for some time over at the Marmot's Hole about an article from the Korea Times about using expats in Korea to aid in tourism / marketing. A second article, published today, was titled "Expats Ready to Help Seoul's Globalization", and is almost certain to garner some more comments or thoughts on the subject. 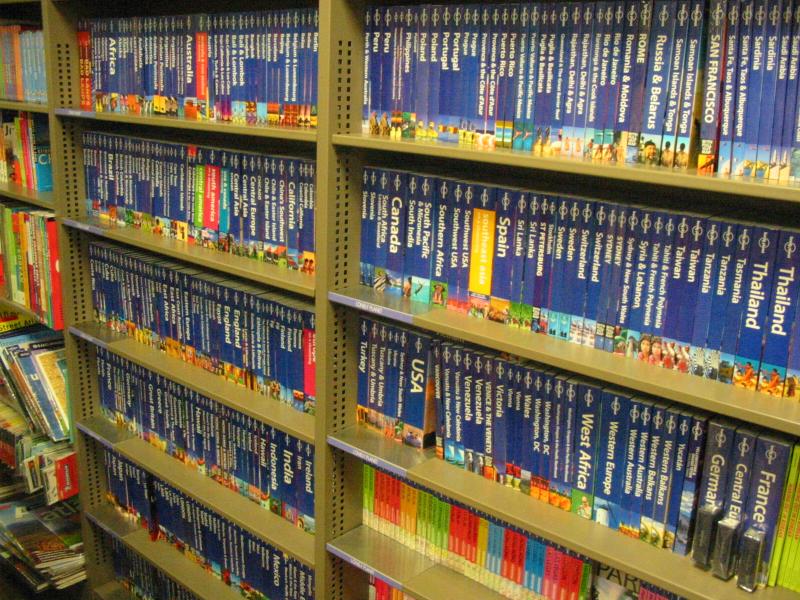 Korean tourism would do well to reach out to expats - especially if Korea can offer expats something worth their time. We can offer suggestions on how to reach people from our country, what we've found interesting during our time here. We could even serve as 'secret shoppers' of sorts to see how honest or helpful people are (think taxi drivers, store owners, and so on). There's more than 20,000 foreign English teachers across Korea - educated short-term residents that will eventually travel to their home countries elsewhere in the world.

The biggest weakness we have is that we're expats, not tourists. Our costs to go somewhere in Korea - even a cross-country KTX ride Seoul to Busan or a plane trip to Jeju - are a fraction of a tourist that needs to travel several thousand miles. If we live in Seoul, the cost to check out almost any tourist site is a couple thousand won at most on our already-purchased T-money card. Even a plane ticket from Incheon airport to Jeju (after a quick peek at kayak.com) costs $143 USD round-trip. Also, if you've visited more than one or two temples, palaces, parks, etc., they can begin to look very similar.

The other major weaknesses of Korea as a tourist destination have been discussed before: No one 'you've gotta see this' destination. Authenticity. If outside of a major city, there's the 'how do we get there' factor and the 'where's THAT on the map' factor. There's a pretty big language barrier despite untold billions of won on English education. Korea hasn't gotten much positive exposure in the mainstream press, and most of the press they've received has been deserved - politicians fighting and riots in the streets last summer are two images that won't easily be forgotten.

Of course, expats are in a perfect position to help fellow foreigners, whether they're here as a tourist or as a teacher. Anytime someone's taking a long look at the map, looks lost, or the like, I ask them if they need some help casually. I'm not trying to sell them anything, hand them a brochure, or get something from them (if they WANT to buy me a drink, though, I wouldn't be opposed to that!). Half the time they ask a specific question - "Where is the bus for Everland?", one lady with two kids asked me on Gangnam's main street; "How do I get to that place near City Hall?", asked a rather confused looking gentlemen a few months ago. Sharing knowledge and ideas is an invaluable thing to offer, costs the person offering information nothing (except a few minutes of their time), and typically offers some various warm fuzzies. That's one reason I keep this blog - getting information out there for other people to read.

I know you're reading out there - thank you, by the way - and I know most of you are coming from South Korea (almost twice as many as the US, for what it's worth). I challenge you to keep your eyes open for other foreigners who look lost or confused. Ask them if they need help, and try to steer them in the right direction. Use 1330 for advice or call the BBB if there's a language issue (1588-5644). This need not be a full-time job, of course - just keep your eyes open as you're traveling around the country or around your neck of the woods.

If Korea can put together a program that will encourage expats to contribute in some way, I'll definitely consider being a part of it. For now, let's help our own and make Korea a better place for foreigners.

What's your most interesting story about helping out a fellow foreigner? Here in Korea or elsewhere is cool.