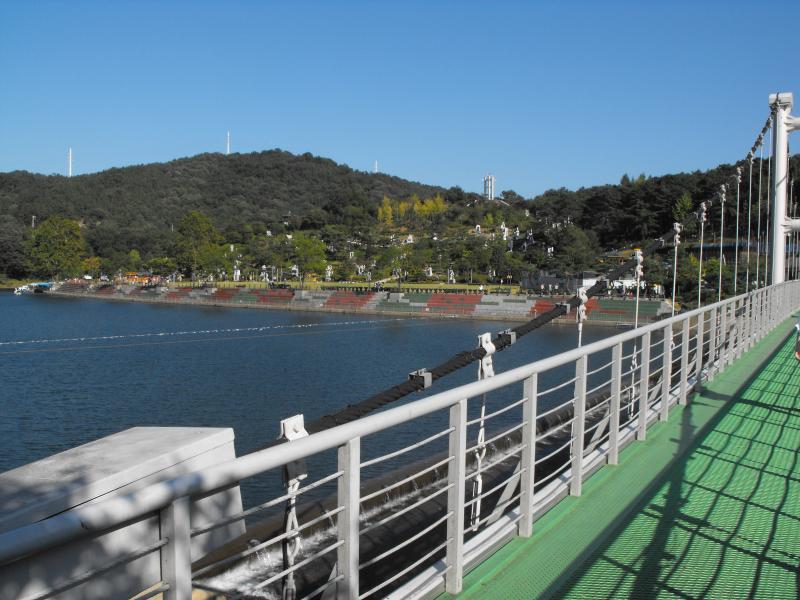 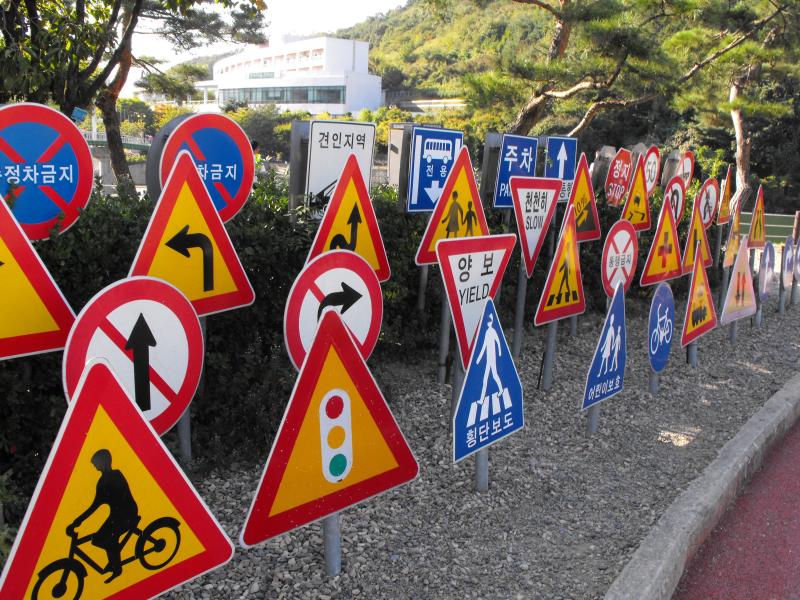 Definitely an unusual sight in an otherwise peaceful place. The fairly large grassy area is being transformed into a Traffic Safety Education Place for Children, thus explaining the signs waiting on standby. Not pictured are the traffic lights, one-lane roads, and excessive amount of traffic signs already in place. 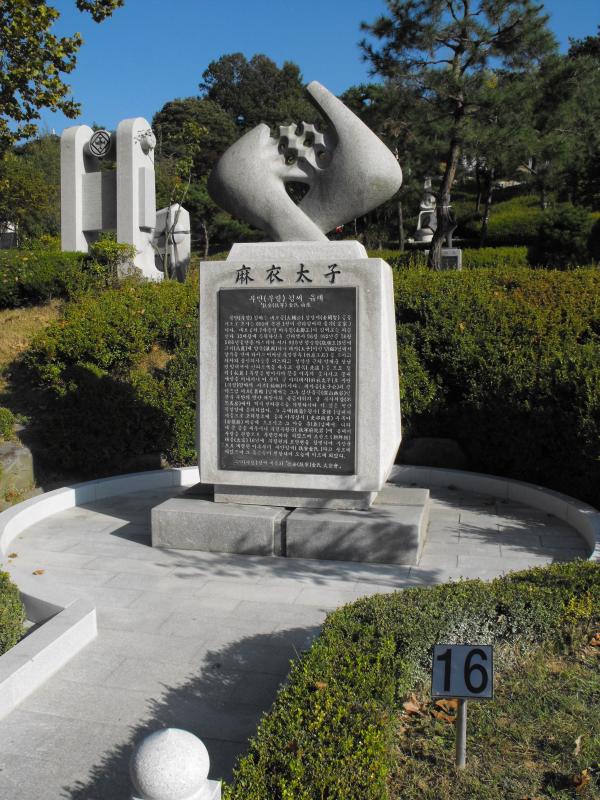 One of the the 136 statues in the park - this one (#16) is of the Kim family from the Buan area. While the carvings are entirely in Korean or Chinese, the brochure gave enough information for us English-speakers to get by. 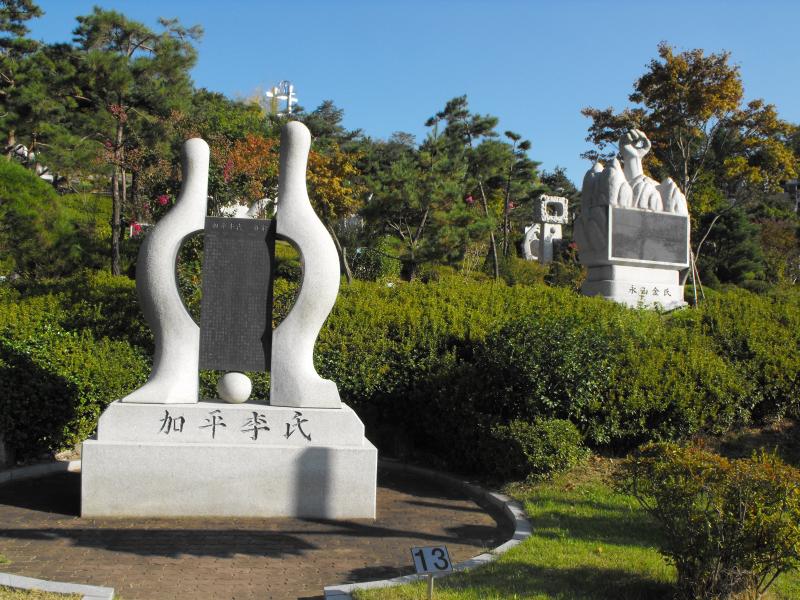 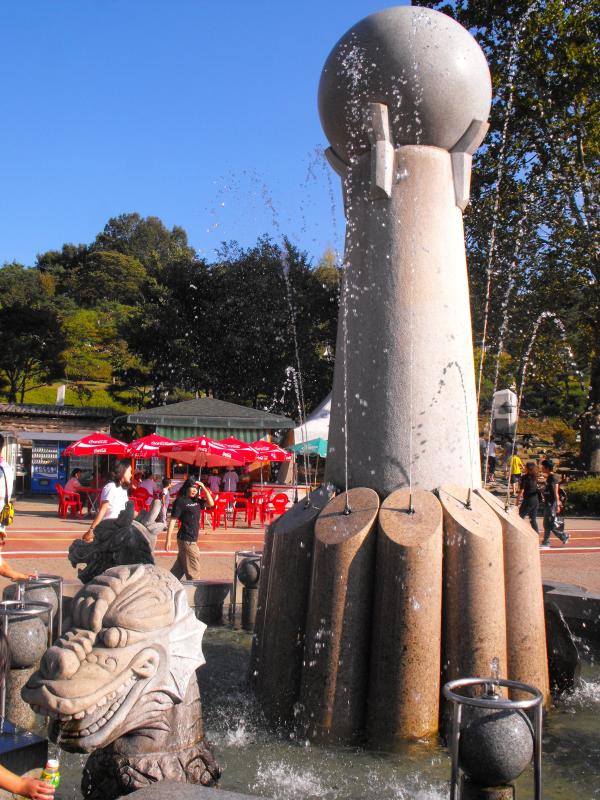 For some unknown reason, this is called the 'Deep-root fountain' - with four animal heads and fountains around it to boot. 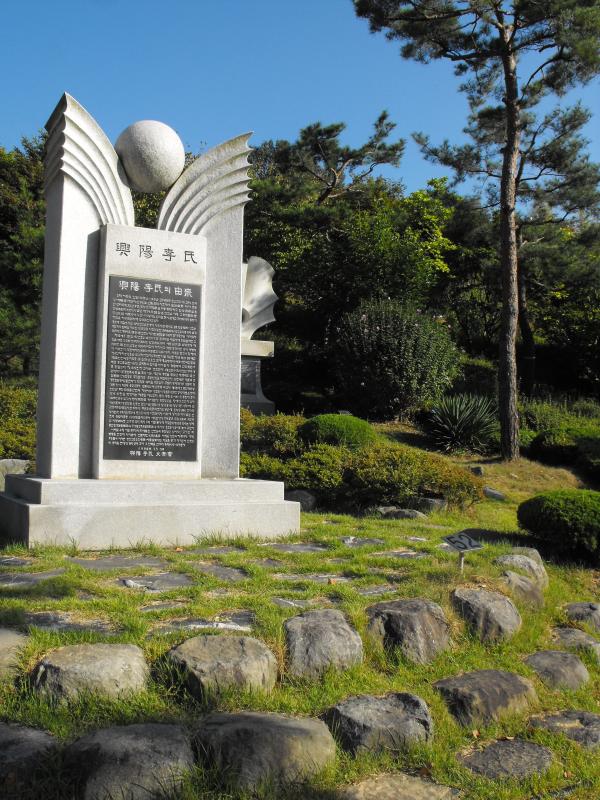 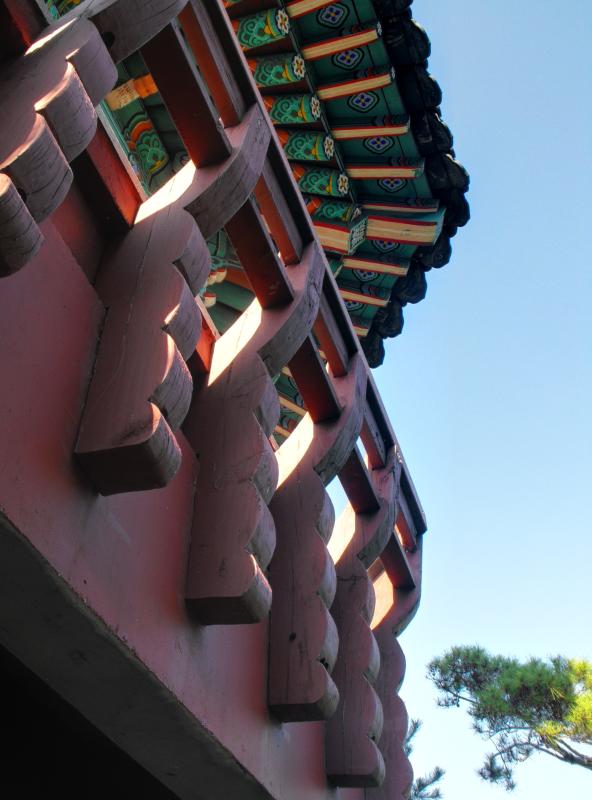 A place to rest - walk up the stairs to Palgakjeong and enjoy the view, or just take in the recently painted ceiling: 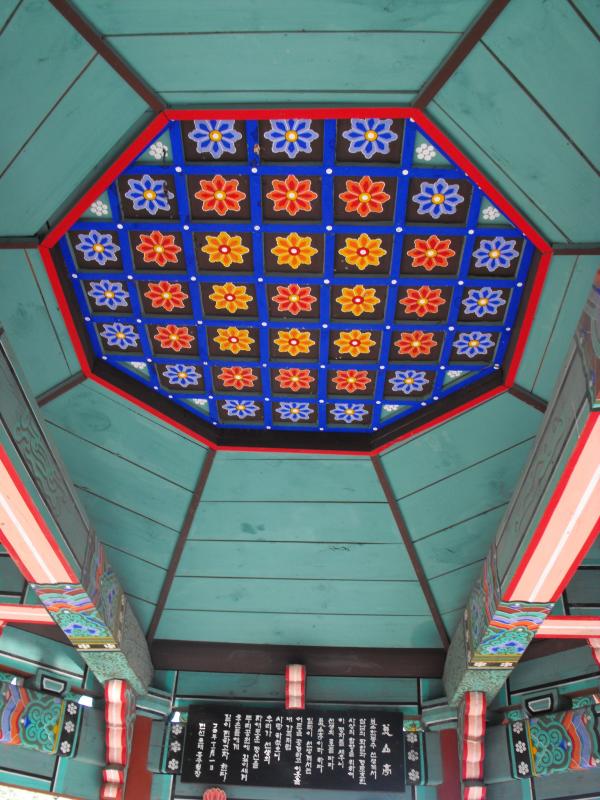 Walking up the hill a little further we see this interesting sight: 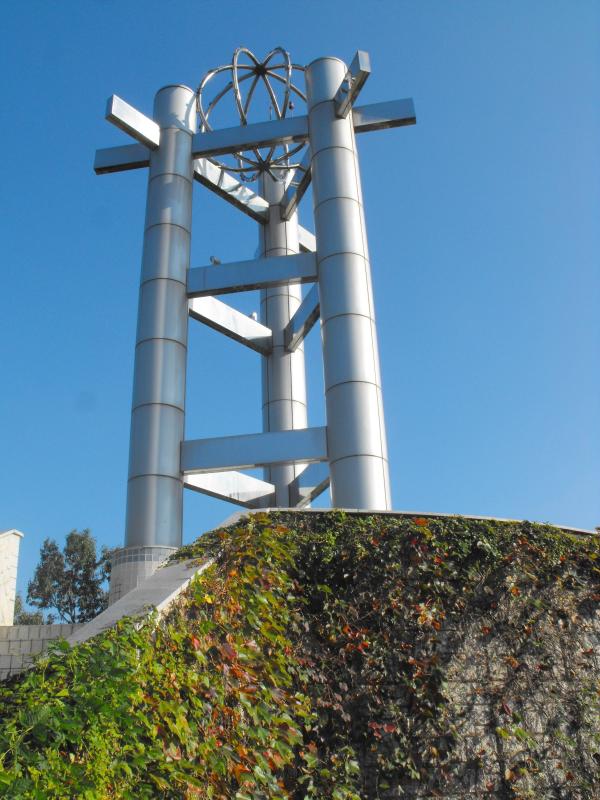 Established 1 November 1997, the Samnam Monument serves as an observatory to the area. 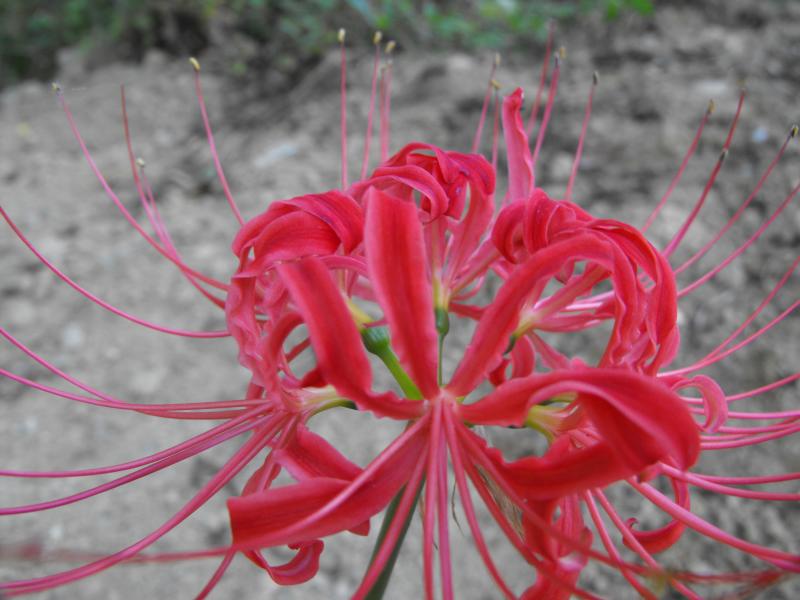 Pretty - but can anyone identify? 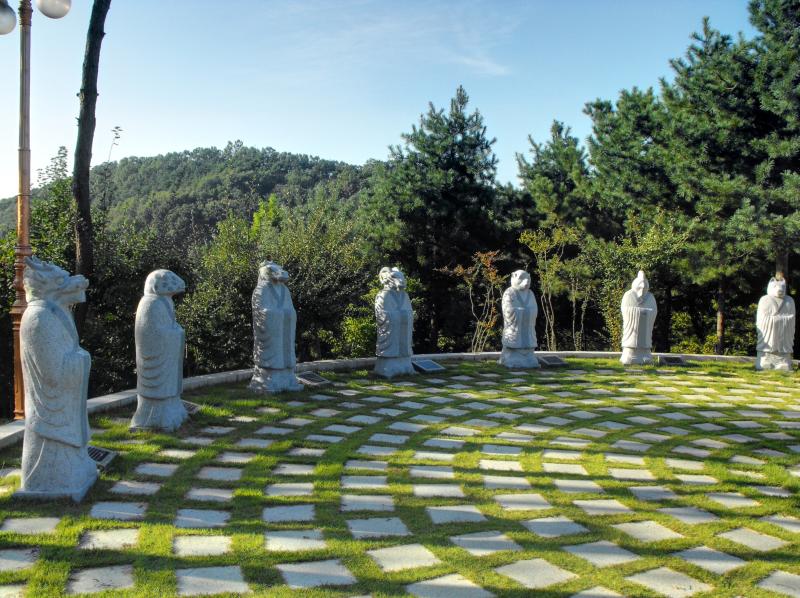 The Jeongja 12 Zodiacal Animal Figures - Chinese astrology is based on the year of your birth, not the month-long periods Westerners associate with astrology. Each year is named for an animal - the Year of the Dog, the Rat, and so on - whichever one you believe, the twelve animals are all on display here.

While the history of family names doesn't sound all that interesting to foreigners, but names mean quite a bit to Koreans. The area offers plenty of other sights to make it worth visiting for an afternoon, or part of a weekend in Daejeon.

Directions to Ppuri Park: From Seoul Station, Daejeon is a one-hour train ride by KTX (two hours by Muganghwa-class train), making it daytrippable from Korea's largest city. Once at Daejeon station, walk to the street and cross straight. If going through the subway, look for the exit for Samseong-dong. Either way, find bus 312 or 313 to the bus's last stop, which should be Ppuri Park. Walk through the parking lot, over the bridge, and look left for the park. Open from 7am-9pm from October - February, and 6am-10pm from March - September. Free admission; don't forget to pick up a brochure from the office near the entrance - that'll be the only English explanation you get!