Editor’s Note: The name of the author and some aspects of the story have been changed to protect individuals.

I had very limited contact with the outside world. During all of this, I contacted my boss, only to learn I had been replaced. Can’t say as I blame him.I talked to my sister about a conspiracy involving the Masons, the Mormons and I think Scientologists. She hung up on me when I used “fuck” to her during the conversation. She hates that word.

My doctor was a very kind Korean woman who did her best to communicate with me. In the beginning, she seemed surprised that I was there at all. She gave me the impression that I would be out of 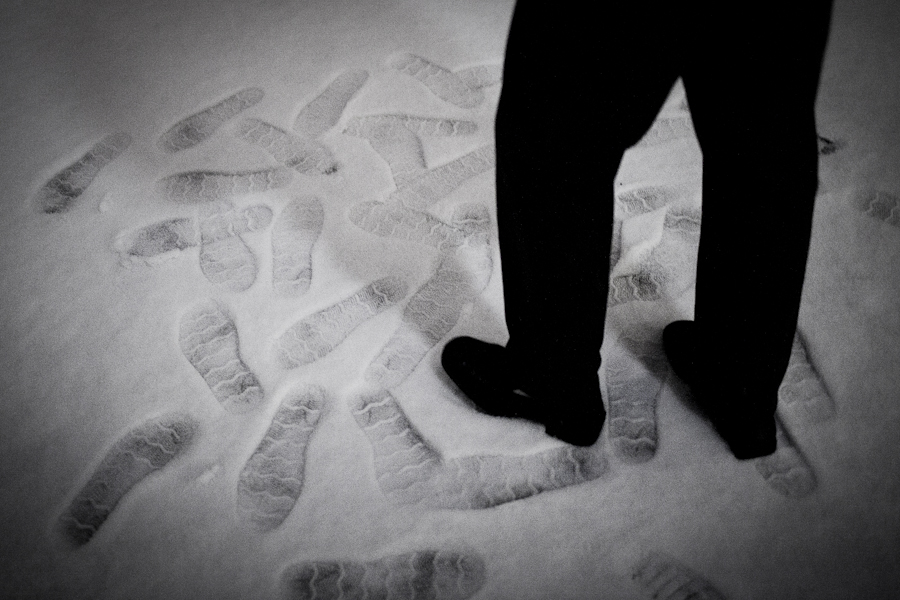 the can sooner rather than later. And then the days started to become weeks and the depth of my mental illness apparently started to sink in with her. What started off as daily visits became weekly visits. I can only assume she didn’t want to talk to me because she didn’t want to give me some false hope of early release.

Only two people could visit me and they were a couple. She was my best friend in Korea and he was her boyfriend. Seeing them hold hands as they talked to me about my plight is one of the most touching things I’ve ever experienced. They cared! Someone cared! I am forever in their debt, as well, for being able to give me some information from the outside world. They said others wanted to visit me too, but couldn’t.

The food we were fed every day was airplane-meal like food. We would all sit on the floor and wait for them to get us our food and our medication. Sometimes we would have exercise, but I didn’t really go for it that much. They say you can get used to anything, and in this case, I did. I got used to the ebb and flow of living there.

Except for one thing.

I remember going to the window every day and staring out at the street. It’s one of the worst experiences of my life, knowing that I was locked up and couldn’t leave if I wanted to. I wanted to leave very badly. That’s one of the things that keeps me taking my medication on a daily basis to this day—I never want to be in that situation again. And I had almost no one to talk to because I can speak only rudimentary Korean. It was the worst kind of isolation I could imagine. 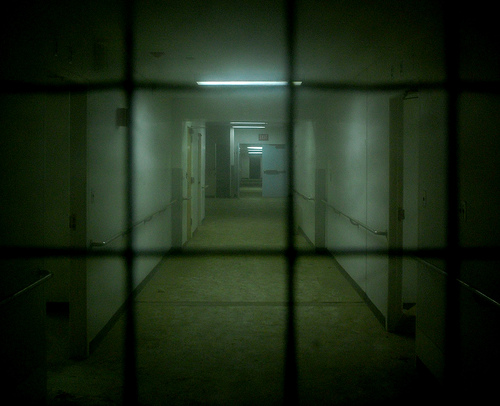 As I grew better, I found myself with a bad case of insomnia. I would walk the halls of the hospital, thinking about my plight and how I could get out of it. It was all very very frustrating. I just wanted to get out and live a quiet life in Seoul as I had planned.

Life in a Korean insane asylum is not fun. The more sane I got, the scarier things became.

Take for instance the young boy I’ll call Roy. Roy was really young—too young to be in with adults like me—and yet there he was. Of course there was trouble. A guy who had “child molester” written all over him started to get real cozy with Roy (I don’t know why the staff didn’t do anything). The guy, who I’ll call Larry, looked like he hadn’t taken a bath in ages and generally gave me the heebie-jeebies. It all came to a head one night when Larry put his bed together with Roy’s. To this day, the night I heard Roy being sodomized in my room by Larry haunts me. The next morning Roy was gone, to parts unknown. I think about Roy all the time even now. I feel so bad for the little kid.

Things weren’t all bad. I befriended a Korean guy who could speak passable English. He did kind things like let me borrow his shampoo.

“I’m not gay!” he stressed. “Just being friendly!”

He was disturbed inside because he apparently felt he was surrounded by “lizard people.” I told him frankly that that was a bunch of bullshit and to snap out of it. That seemed to make him feel better. He was a nice guy and I felt bad for him. Apparently, his situation was quite a shame for his family.

And there were moments of humor in it all. Every day, we had at least three times we all had to get out of our rooms to eat. But in my room, at least, there were guys who were so out of it that the only way you even knew they were there was when they fell out of their—slam!—like little kids. Whatever was wrong with them, they were a lot worse off than I was.

Another unsettling part of my time was a gay guy who kept giving me treats in a vain attempt to seduce me. I was so out of it that it took me forever to realize he expected something in return for them. The voices in my head—I was still hearing them even then—told me to dump the treats into the toilet. God, am I glad that time is over.

I don’t remember exactly how long I was inside, but it must have been almost a month. I had a big showdown with one of the administrators of the place when he refused to let me out because they wanted more money than I had, period. I was so upset I pulled out the “We Americans freed you from North Korean oppression” card in a vain attempt to get out of the situation. Again, a Hollywood movie ain’t got squat on what I was going through.

I got out eventually, but with a lot less money than I went in with.

3.
But wait, there’s more. This particular incident keeps on giving. 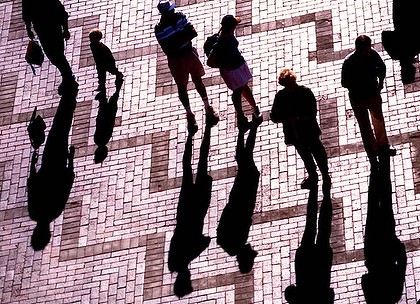 and pick me up. As it was, the U.S. government gave me a repatriation loan. Given what had just happened to me, the only way they would let me go home that way was to shoot me with a tranquilizer and hope for the best. My last memory in Korea was how painful the hold of the guy from the U.S. Embassy was as I was put on the plane home.I awoke somewhere over America, not knowing what was about to happen next.

I would say the moral of the story is—if you have a mental health issue take your medication. In Korea it’s a bit more difficult because you have to find a hospital that dispenses them, but it is possible. Mental health is a serious and important issue and too often we ignore it in the expat community. We simply assume someone is a bit strange, not even considering that they may, in fact, have an actual mental problem.

One thing I wish is that there wasn’t so much shame and stigma involved in having mental problems. But it’s not to be, at least not at this point. When someone loses their mind, it’s scary. It’s scary because on some intuitive level we feel that what they’re talking about might be real. So rather than having to debate it, we want to be as far away as possible.

I worry that in the future we’ll medicate ourselves so much that the creative urge is medicated out of existence. An obvious connection exists between mental illness and creativity. My current interest in screen writing was prompted by a desire to show others what I saw when I lost my mind. It was wild and it would make for more than one great movie.

I was extremely lucky. I could have died while I was wondering the streets of Seoul. Those blackouts in particular were scary. To this day I don’t know what I was doing during them. I could have died playing in traffic if I had been a bit less lucky. And probably no one would have known what happened to me. I would have been just another expat that left abruptly, not giving anyone any notice.

Expats aren’t the social Darwinists that they sometimes believe themselves to be. We have common human decency in each of us and when push comes to shove, we help each other out in times of extreme need. At least that’s what I learned during my ordeal.