Why did you start learning the Korean language? For many, it’s because South Korea is a unique, vibrant country full of culture and entertainment that is only genuinely accessible through the language. South Korea has too many interesting festivals, holidays, and celebrations to list, and it’s truly a delight to experience both as a visitor and a resident!

We’ve put together a list of fun, lesser-known facts about South Korea that with hopefully allow you to get to know the country a bit better than you already do. Read on for your daily dose of Korean knowledge, and be sure to let us know which fact is your favorite in the comments below! 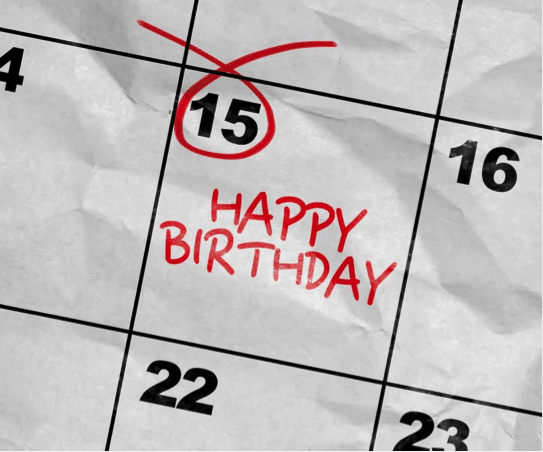 Korean newborns have a leg up on the rest of the world – they’re considered to be one year old immediately after birth, so they’re instantly “older” than newborns born in other countries at the same time! December babies are extra lucky, because Koreans become one year older on January 1st, the New Year, rather than the actual day they were born. So, December babies are one year old right away, and then they turn two years old less than a month later. Two birthday celebrations in one month? Sounds good to me!

South Korea Fun Fact #2: You can drink anywhere – and we mean anywhere! 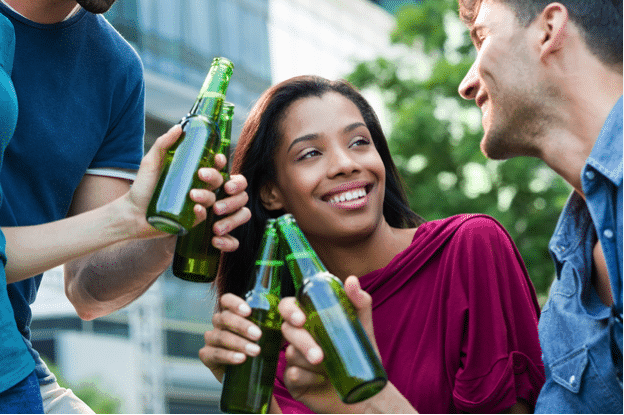 While most Western countries have at least some regulations on where you can and cannot drink in public, South Korea is a firm believer in the freedom to drink wherever you want. Feel like drinking on a public bus? No problem. How about walking in the middle of the street? Sounds like a plan! With great power comes great responsibility, however, so if it’s your first time in a country without regulations on where you can drink, try not to pass out on the sidewalk. It’s not comfortable – trust me!

South Korea Fun Fact #3: Jaywalking is NOT a thing 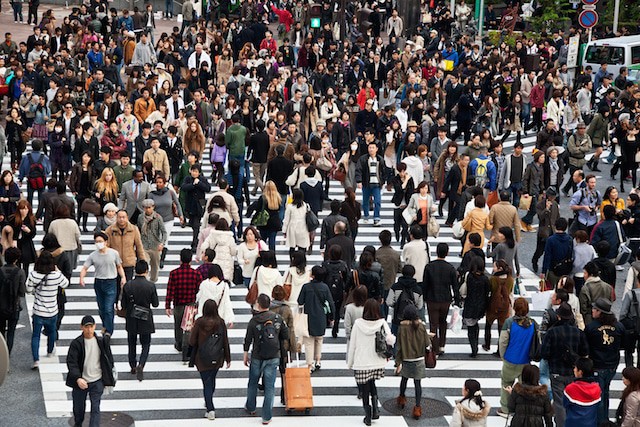 We’re all guilty of jaywalking. (At least, that’s what I tell myself so that I feel less guilty.) Although it’s super common in other parts of the world, you will NOT find jaywalking during your visit to South Korea.

Koreans are very respectful of traffic and pedestrian laws, so they’ll wait for visual indication that they’re allowed to cross the street every time, even if the street is clear! Fortunately, in an extremely populated city like Seoul, this makes for safer streets and much fewer traffic incidents. While I won’t be hopping on the no-jaywalking bandwagon anytime soon, I can respect any country that makes obeying laws and putting safety first part of their day to day culture!

South Korea Fun Fact #4: Internet censorship exists… and not just in your place of employment!

Although South Korea is a democracy, the government still has a say in what you can and cannot look at while using the internet in Korea. As somebody who is on the internet pretty much all day every day, I can’t say that this is something I’d be necessarily excited about. However, it’s apparently relatively easy to get around the censorship by using proxy servers to access restricted sites, so don’t let the censorship deter you from visiting South Korea! It’s well worth it.

South Korea Fun Fact #5: Your blood type may be a window into your personality 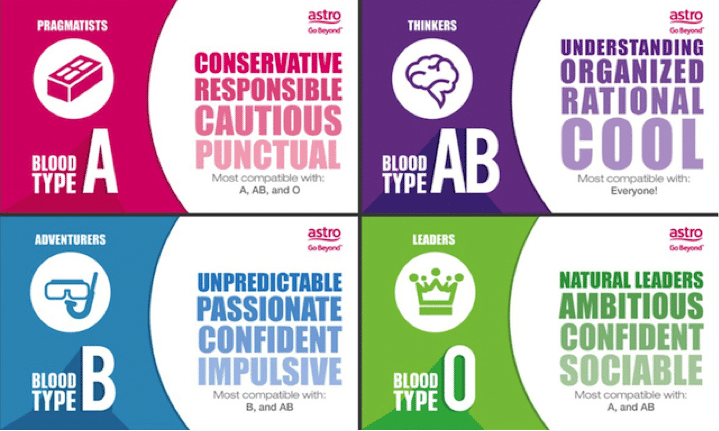 Are you a fan of horoscopes? If so, you’re in for a treat! According to South Korean popular culture, your blood type is indicative of all sorts of personality characteristics, and most Koreans think of blood typology the same way that citizens of Western countries use their astrological sign. The next time you see someone you’re interested in while out and about in Seoul and say “Hey baby, what’s your sign?” don’t be surprised when the answer you receive is “O Negative,” instead of “Aquarius!” 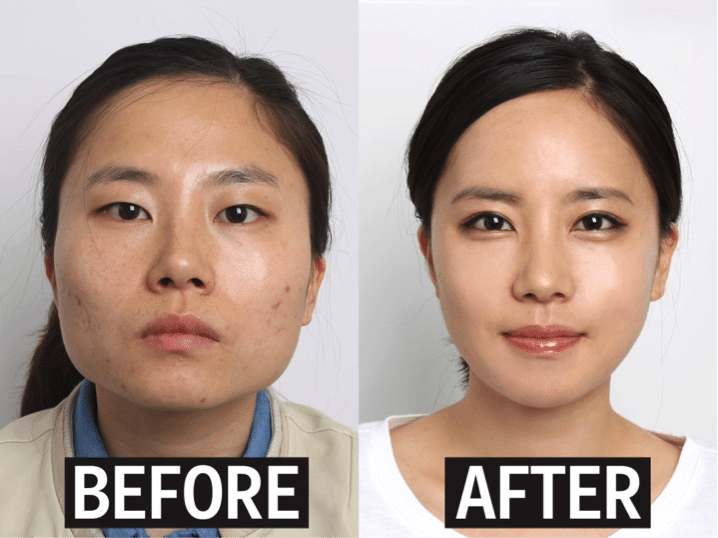 While plastic surgery taboo at best and frowned upon at worst in the majority of Western countries, South Korea has fully embraced plastic surgery to the point that it is very accepted (and even encouraged).

It’s not uncommon for South Korean teenagers to get plastic surgery before they enter university. They don’t have to worry about seeking parental approval, because their parents often encourage it and pay for it! The most common seekers of plastic surgery in South Korea are women, and they most commonly target their eyes, their nose, and their chin in an attempt to pursue a “Caucasian look” popularized by celebrities. Plastic surgery is also much more affordable in Korea than it is in other countries, which makes it much more accessible.

South Korea Fun Fact #7: Do NOT put that toilet paper in the toilet 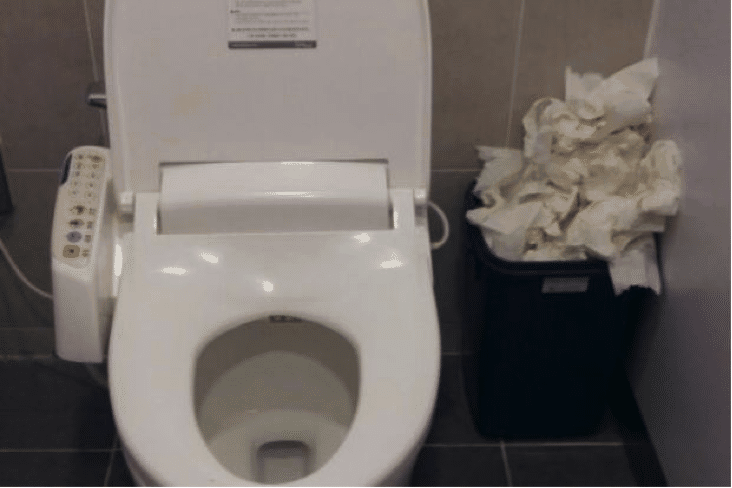 While South Korea’s technology is way ahead of its time, its waste disposal system leaves something to be desired. Toilet paper cannot be flushed due to the delicacy of the sewage system, so the norm is to throw used toilet paper away in trash bins next to the toilet rather than flush it down the drain. 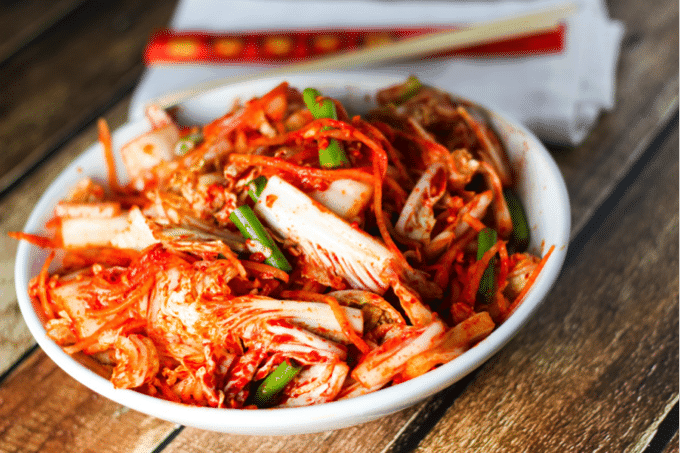 Kimchi is a fermented dish that can utilize a variety of vegetables and seasonings depending on preference. Kimchi is also wonderful for the digestive health, so Koreans are way ahead of the game for making it a part of every meal. Make sure to try a side of kimchi with your next Korean meal – you won’t be disappointed!

Hopefully, these fun facts about South Korea have helped you get to know this beautiful and unique country a little bit better. Feel free to share your favorite fun fact about South Korea in the comments below if it’s not on this list!