There are an infinite number of reasons to visit Korea – whether it’s the art, the fashion, or the food, there’s truly something for every visitor to make a trip to Korea an amazing experience. What people don’t often talk about, however, are the amazing drinks that are found throughout Korea.

Like Korean meals and Korean snacks, Korean drinks are all insanely interesting and wildly different from one another. Whether you’re looking for something warm, something sweet, or something that’ll fill you up, read through our list below to figure out which Korean drink is perfect for you! 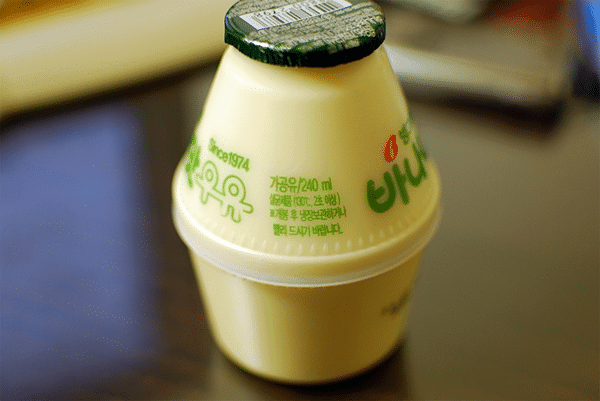 Banana milk is one of the most popular beverages on this list by far – nearly one million bottles of banana milk are sold per day in South Korea! While it sounds kind of boring in theory (it truly is just banana flavored milk), something about the combination of sweet and savory notes in this Korean drink have ensured it has risen to popularity very quickly.

Initially, banana milk became popular because the government wanted to encourage South Koreans to drink more milk for their health. Pick up a banana milk the next time you see it so that you understand what all of the fuss is about! 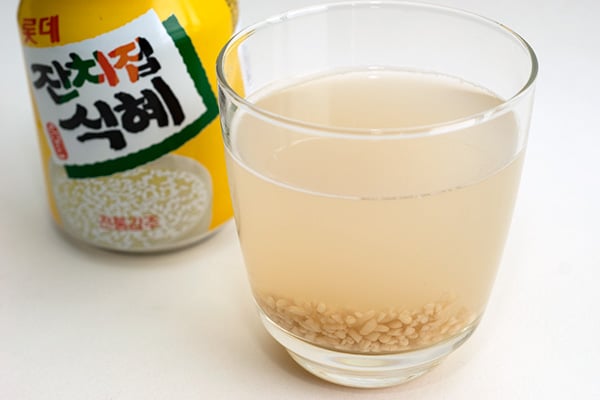 Sikhye is a traditional Korean rice drink that’s as sweet as it is traditional – so sweet, in fact, that it’s often served as a dessert! This Korean drink contains cooked rice, which gives it an interesting texture as you get to the bottom, and has been served in Korean for centuries as a traditional end to a meal.

Drinking sikhye is such a rite of passage that you can even find it in bottles or cans in most Korean supermarkets! Pick up a can of sikhye (or order it in a restaurant) and treat yourself after your next big meal – you won’t be disappointed! 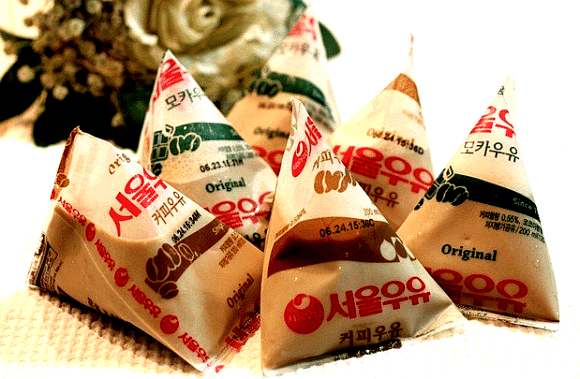 Oh, coffee milk. Where would we be without you? Coffee milk is pretty straightforward as far as Korean drinks go – literally coffee infused milk. It’s chock full of caffeine and is the perfect drink for when you have a long day ahead of you and need some extra energy. Not to mention, it’s sold in the cool packages in the photo above – how fun is that?

Pick up a couple of packages of coffee milk the next time you have a long week ahead of you (or if you need some extra energy to explore Seoul) – just remember to throw the packages out when you’re done playing with them! 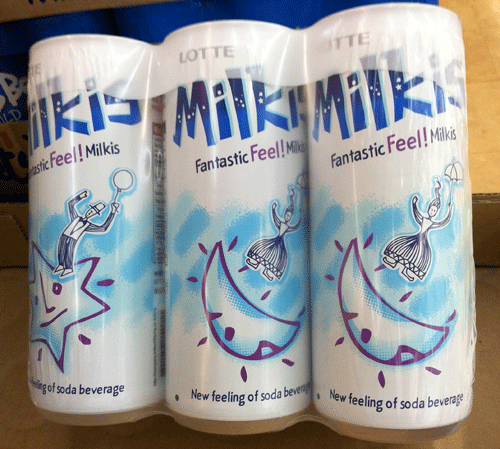 The milkis tagline, “new feeling of soda beverage,” is NOT lying — milkis is definitely unlike any drink you’ve ever had up until this point. Milkis is a Korean drink that combines carbonation, milk, and corn syrup, so what you’re left with is a fizzy, sweet drink that’s oddly refreshing at the same time.

Although the classic, unflavored milkis is great on its own, you can also find this Korean drink in a variety of fruit flavors ranging from strawberry to banana to keep things interesting. You can find milkis in eclectic grocery stores around the world, so you don’t even have to wait until your next trip to Korea to try this Korean drink! Be sure to let us know what you think of your first milkis experience in the comments below. 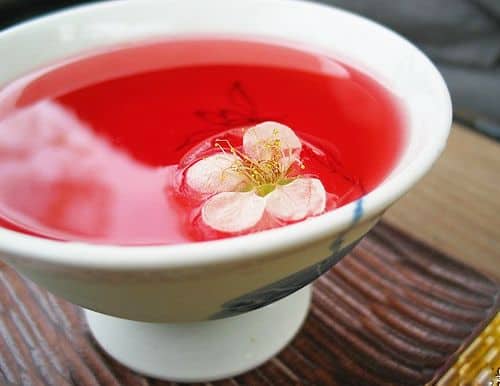 The omija berry is named for its unique blend of flavors (‘omija’ literally translates to five-flavor), so it’s no surprise that tea made from the omija berry is versatile as well. While it can be enjoyed on its own or with honey as a sweetener, omija tea can also be flavored with mung beans or flowers to turn it into a variety of punches.

This tea is perfect for when you feel a cold or the flu coming on – it supposedly has a range of medicinal properties that keep colds at bay. According to traditional Korean medicine, omija tea may even help restore the liver over time! I recommend you try classic omija tea before trying one of its variations so you can get a feel for the unique flavor profile of the omija berry. 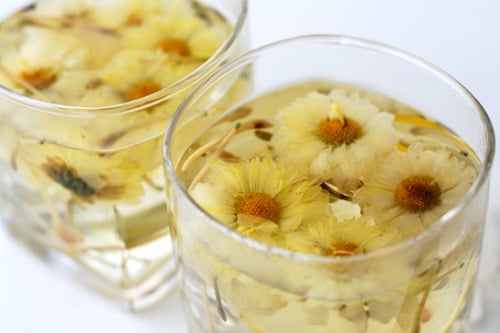 Yes, you read that correctly! Chrysanthemum tea is a popular (and incredibly beautiful) Korean drink that’s a crowd favorite for good reason. To make this very visually appealing tea, dried flowers are steeped in honey for several months and then brewed with hot water, producing a light and slightly sweet tea full of flower blossoms.

Both delicious and fun to look at, this tea is a huge hit in the cold winter months while colds are running rampant. We’re not sure if there are actual medicinal properties or if drinking something beautiful makes you feel awesome – either way, we’ll take it! Pour yourself a cup of chrysanthemum tea and experience a Korean drink you won’t want to miss. 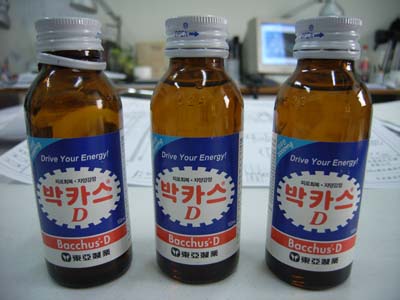 If you need a pick-me-up and coffee milk isn’t cutting it, give Bacchus a try! Bacchus is an energy drink often compared to Red Bull – though its creators originally intended for it to be used as a way to combat hangovers, it’s now marketed as a hardcore energy drink for people who really need a boost. Grab a bottle of Bacchus the next time you’re in a convenience store that sells it – you’ll have a hard time sitting still for the rest of the day, but you certainly won’t complain about being too tired!