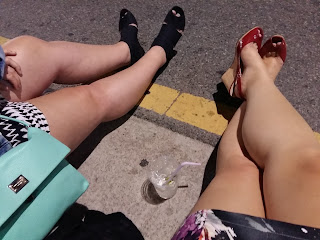 "You'll never see so many sunrises as you will in South Korea."
The past two weekends have been an absolutely wonderful blur.  The first weekend was full of restful nights and international foods, and this past weekend was late nights and later departures.  The CU on Friday nights (yes, a convenience store across the street from the apartments in which the majority of us foreigners reside) has become a Hwamyeong staple.  We play music together, chat, and catch up on our weeks.  It's an easy way to relieve stress on Friday nights and save on cab fare since Hwamyeong is so far from...well...anywhere. 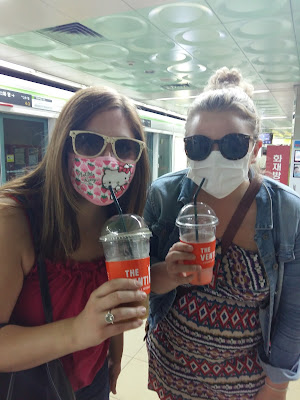 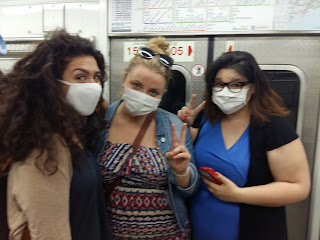 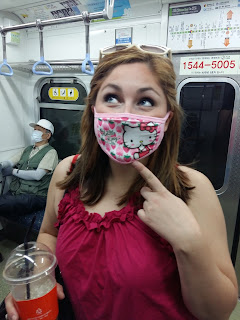 Last weekend we spent the majority of Saturday at the beach having woken up early to get up, get masks (because MERS - clearly I haven't taken the "scare" too seriously) and go to the foreigner market.  We shared some homemade onion bhaji and tikka masala, and sampled some really delicious dips that I'd like to pick up further down the line. 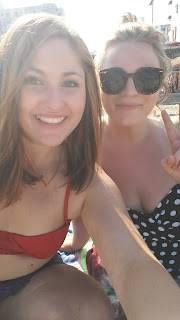 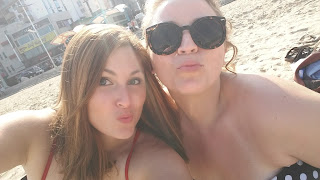 Since G and I are on a fitness mission we took ample selfies.  By the end of the summer we'll have some before and after pictures for you.  Get excited! 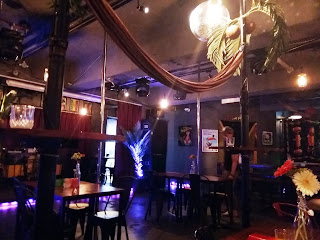 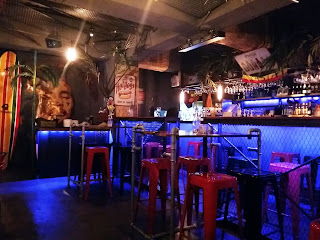 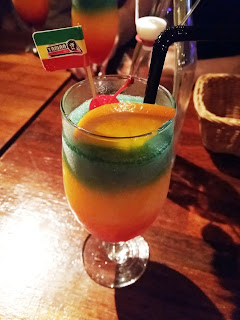 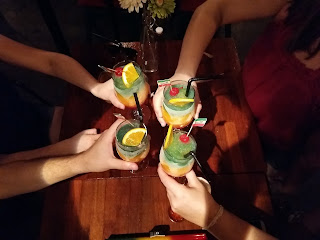 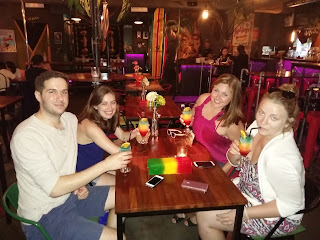 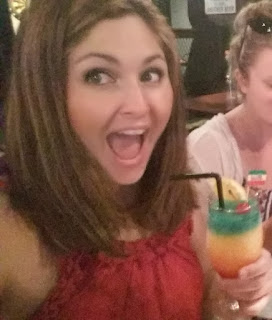 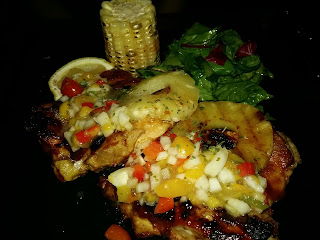 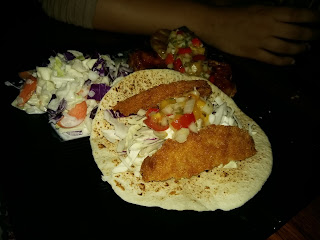 After a wonderful day lazing on the beach and being water babies in the ocean at Gwangalli, we zipped up to Seomyeon for dinner at a place I've been eager to try: Yaman.  This "Jamaican" style restaurant offers jerk chicken, Korean tacos, fish tacos, Chili, and a boatload of other delicious foods that really hit the spot when you're sick of bibimbap.  Our "Rasta Margaritas" were reminiscent of vacations gone by and were almost worth it for the novelty at KRW 8,000 ($8.50 Canadian).  The platters, however, were where you got the most value.  I had jerk chicken, amazing rice with spices, pineapple, mushroom, and peppers, as well as a bulgogi taco and jerk chicken.  At KRW 12,000 I really could not have asked for more!  Nestled between Thursday Party and Fuzzy Navel, this is a spot we will most definitely be hitting up on a Saturday night in the near future! 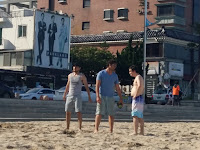 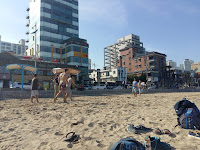 The next day we ventured back to Gwangalli for beach and swim time.  My favourite bevvy for the beach has got to be Soju and Trevi Sparkling Lemon.  I think it comes to about $3 for what would be about 5 x that in Canada!  The Soju game in Korea is pretty great since you can buy it and beer (and sometimes wine) at convenience stores.  There's one right across the street from our spot at the beach so grabbing snacks and staying hydrated is easy. 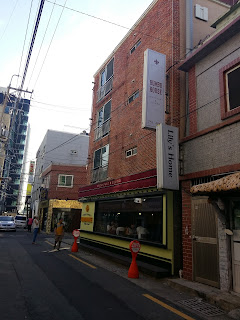 We had heard of a Louisiana spot called Gumbo House down the street from our beach spot (behind Starbucks in Gwangalli) and ventured there for dinner.  The prices are good and they have real bacon and real maple syrup.  We shared the gumbo, the jambalaya, the breakfast sandwich, and the bloomin' onion (which they coincidentally don't have at Outback apparently).  I definitely want to go back for their Eggs Benny if we can make it before 4! 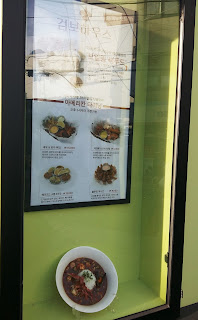 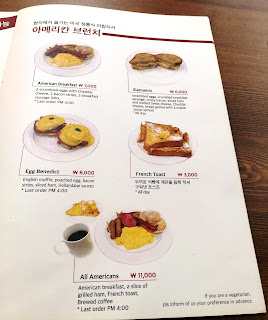 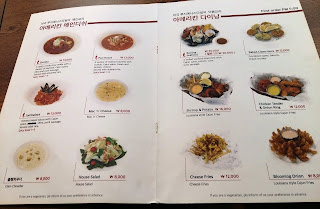 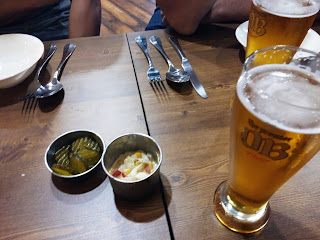 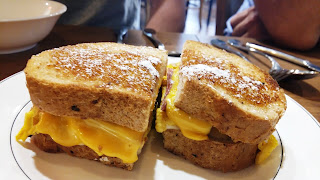 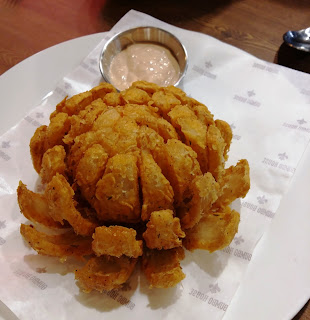 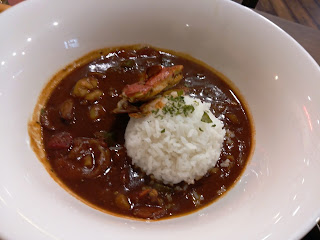 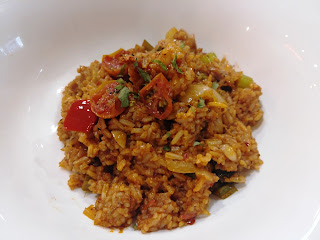 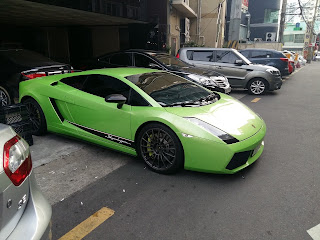 Weekend Warriors part II has birthday cake, jam sessions by the shrine on a hill, live music, giant nerd glasses, pirates, and a case of severe sea sickness.  All up on the blog for your reading pleasure soon.