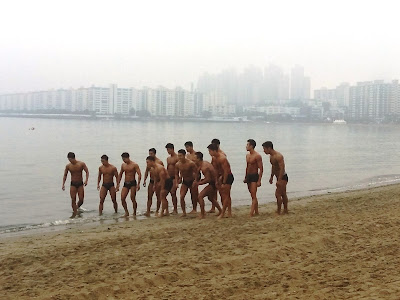 It's almost as though Amy Schumer, Bill Nye, and the lovely gals from Broad City got together to write a sketch for me this past weekend.  Just as I had written about missing the comforts of home, "the universe" decided to send me some things I'd been missing. 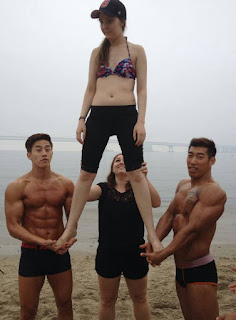 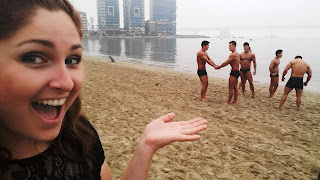 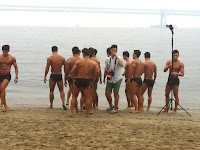 Last weekend I met a fantastic young lady (and former cheerleader!) from Florida who is currently rehearsing for a show involving acrobatics.  Saturday I was invited to come spend the afternoon at Gwangalli Beach doing some stunting (well, mostly spotting) as they prepare for their show. 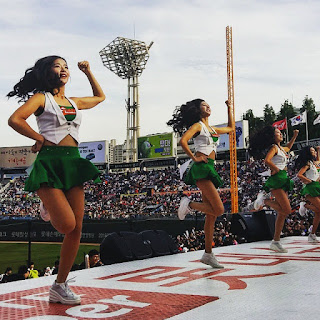 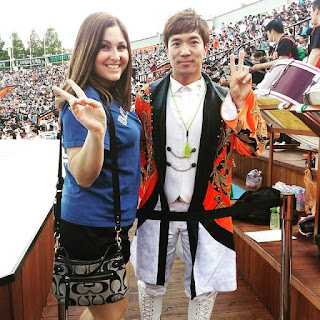 My cheer envy from last weekend's baseball game is almost gone (huzzah!) and the fun continued when a large group of buff Korean guys in from Seoul for a photoshoot invited us to join in for some photos and more double basing.  While the weather wasn't exactly photoshoot worthy (read: it rained) we had a blast! 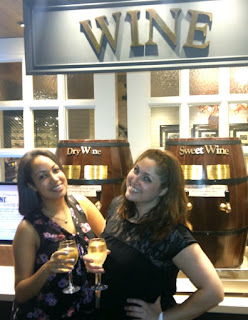 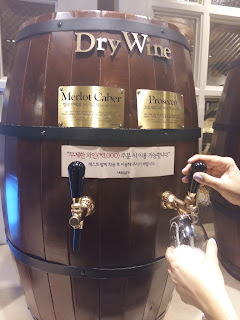 Fast forward to when we got hungry - we met up with my EPIK (public school) gals in Seomyeon and decided to go to an American Grill called Ashley.  Their buffet was KRW 19,000 and bonus: they had UNLIMITED WINE for KRW 3,000 more!  $22 for all you can eat salad, pasta, pizza, all kind of meat, and bite sized desserts enhanced by offerings of sweet or dry Red and White wine (I went dry white which was the Prosecco - Koreans LOVE sweet things so I always go dry...which is still on the sweet side).  We had a great group of about 10 of us eating, drinking, laughing, and then...wobbling.  We experienced our first earthquake!  It was a pretty mild shake for us in Korea.  Apparently there are frequent earthquakes in Japan and this was the largest so far this year.

The largest earthquake in Japan: 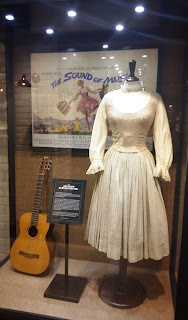 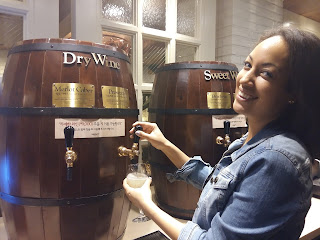 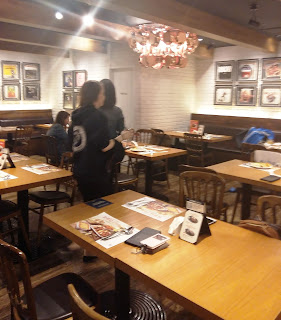 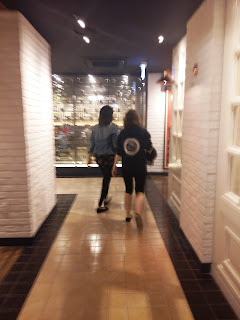 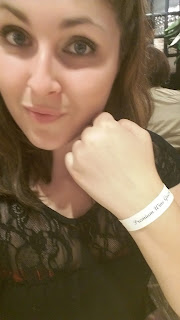 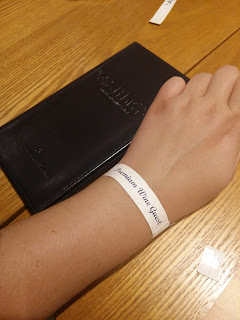 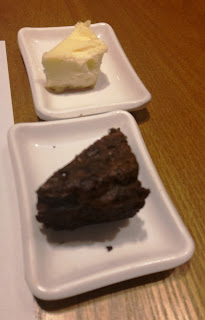 After that we headed back to my friend's place to get ready for Club Grid.  It was a rush job to get there, but we made it before the guestlist cut off time only to be told that foreigners always pay.  This simply would not fly in Toronto (the blatant racism - I'm not saying clubs don't discriminate, but this felt ridiculous).  Regardless, we went in and had a good night. 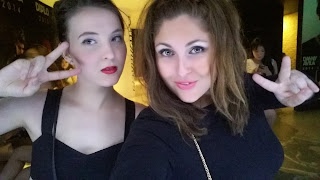 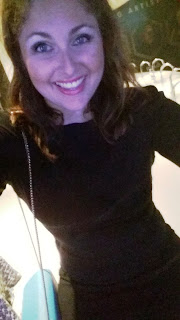 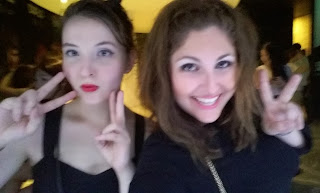 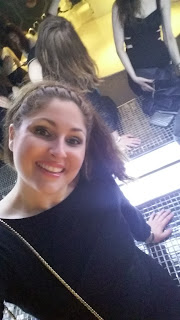 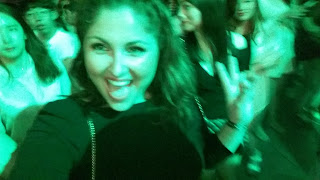 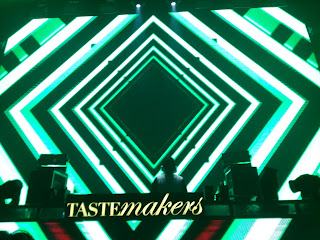 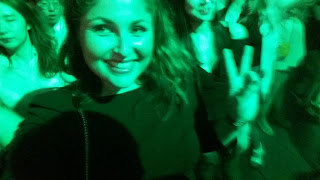 We wiggled out way through the crowd and set up right in front of the DJ.  After a while we were invited up to the third floor where there were a variety of booths - private booths and those in full view of the dancefloor.  There was a bar upstairs as well where a late night dance show from the bartenders happened.  We peaced out, got Bibimbap, then snoozed. 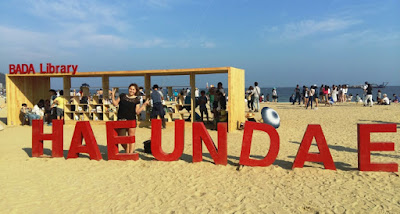 Sunday we had planned on making it a beach day but things were a little derailed by the bus we decided to take.  Word to the wise: don't take the bus on weekends.  Traffic was a nightmare.  I think we could have walked there faster! 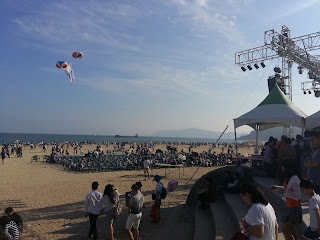 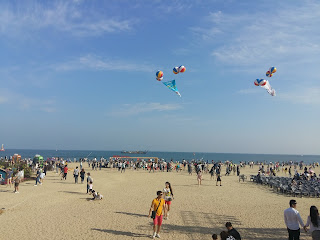 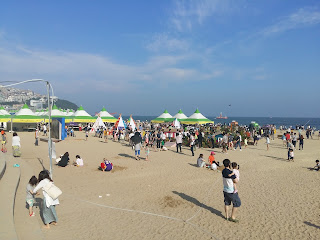 It was a beautiful day with sun, sand, music, and friends marking the end of a great weekend.  If I thought the universe was sending me what I had been missing last weekend then this weekend was an even better treat.  Stay tuned for international foods, foreigner markets, beach times, MERS, and beauty workarounds ;)