Wow, I can barely believe it's been almost 2 months since I said goodbye, to be quite honest; I've been blogging in my head for over 2 weeks, seems like every time I try to take a break from blogging, my brain explodes with Posts ideas lol.

I'm coming back because I finally did something more interesting than going out with friends (although a Bday celebration post will be coming soon!).

I was invited to the R16 Final Championship in Seoul, R16 Stands for Respect for the 16 countries that participate in it and is an annual international b-boy tournament and urban arts cultural festival sponsored mainly by the KTO and the South Korean Ministry of Culture, Sports and Tourism.

Korean-American b-boy, singer, rapper, Jay Park has been the Official Ambassador since 2011.

The event was held this weekend (July 5-6th), the 1st day was Solo competitions for Bboys, Popping and Locking while the 2nd day was the BBoys crew battle.

To be honest, I don't like Popping nor Locking very much, ergo, it was a bit tedious after 4 hours of non-stop competitions.

The 1st day was open with an AMAZING act of Beat boxing, it pumped the audience and that kept us going, my favorite competition was the Locking because the 2 finals were a Husband and Wife from Japan, and I'm sorry dude, but your wife KILLED IT!, she was awesome and show him who's the boss (hehe).

The 2nd day was Bboys Crews Showcase and Battle with a Performance by Jay Park, Loco and Gray (AOMG) that was then followed by an After party at one of the most exclusive clubs in Korea (Octagon in Gangnam).

Being a Jay Park fan, I was very excited about it, and since I've written about bboys before, well, the battles got me all excited (lol).

The showcase was Amazing, Russia, Taiwan, Korea and Japan (They used Jazz music...it was AWESOME!) were my favorites, but the Battle, Wow, they did a really great job.

The final battle was Korea vs Russia, while Russia had my heart most of the time, I have to agree with the judges because Korea really stood up, at the end, one of the members of Gamblerz Crew (Korea) gave a speech about how excited they were, they 1st won the R16 3 years ago but after, they had a bad time, no money or studio to practice and they had to endure a lot of things, this just makes you respect them even more, doesn't it?

At 10 pm (show started at 6) the winners had being announce and it was time for AOMG's showcase, it was a short but good show, I enjoyed it and even though I feel extremely tired this monday (hehe), I can't say I didn't enjoy it, and I'm glad I had the opportunity to go.

I would like to Thank the KTO and the K-Supporters for the tickets, hopefully this won't be the last time!

The "Double Trouble en Corea" vlog will take some more time as there's much editing to do hehe. 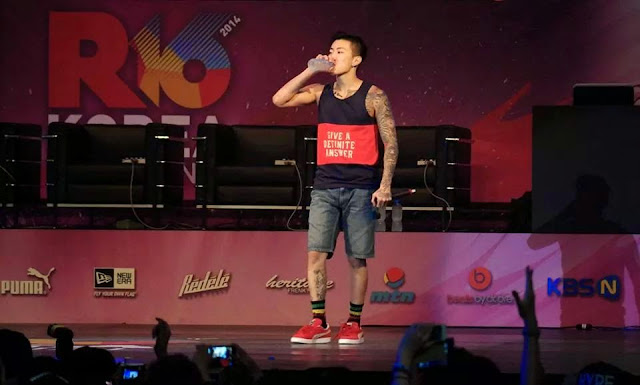 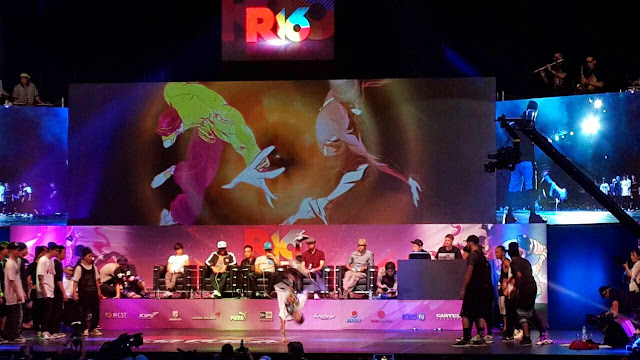 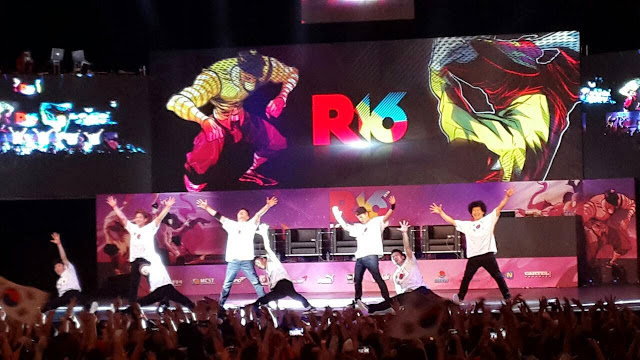 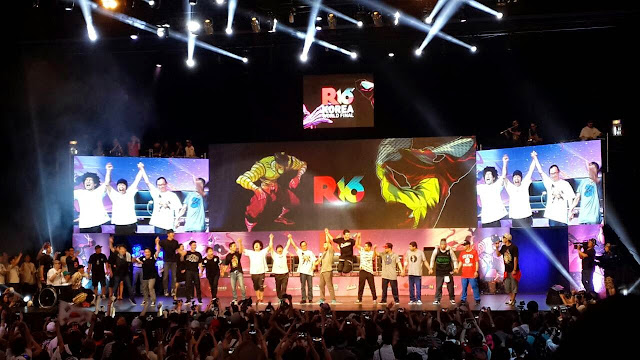 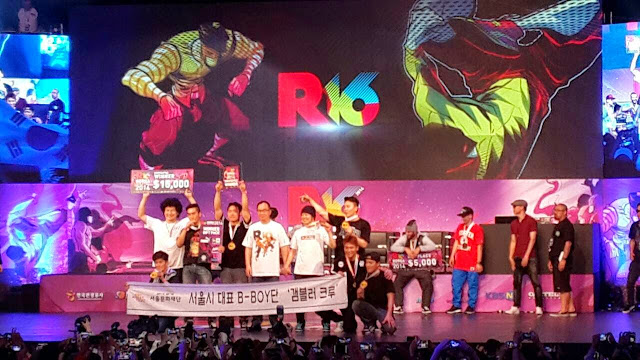 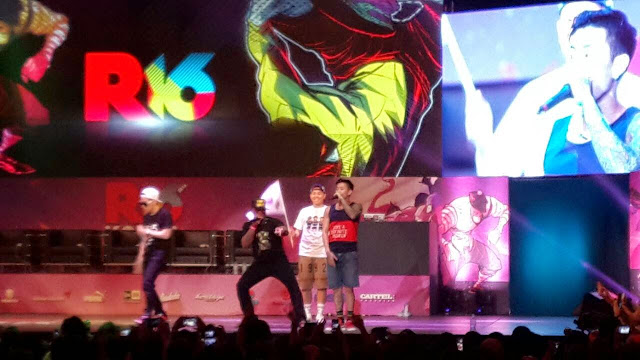