Mon, 10/20/2014 - 18:46 - The Kimchi Queen
Printer-friendly version
Tweet
Whether or not Seoul Mayor Park Won-soon's 'hope' for gay marriage is sincere or a political move was discussed over at the KoreaAM, and the Korea Times is calling it a pivotal test for the mayor. Various groups reacted to Park Won-soon's message. In an opinion piece titled To Diversity (Korean) Yoon Kyeong-ho linked Mayor Park's announcement with the Catholic's inability to accept homosexuality during Saturday's synod. On the other side of the spectrum, the Christian Daily quoting Kim Yeong-han saying that The Majority of Seoulites Are Against the Legalization of Same-sex Love (of course, same-sex love is legal in Korea).

In pop culture, MT Media has a story (Korean) about Why gays and lesbians would marry each other in reference to Two Weddings and a Funeral: The Musical and Harisu spoke on on how she is sick of Rumors that her husband is transgender or gay. (Korean). Posture Mag asks Is KPop as Queer as it Appears to be?: Androgynous Fashion, Fan Service, and Boy Love in Korean Pop Culture 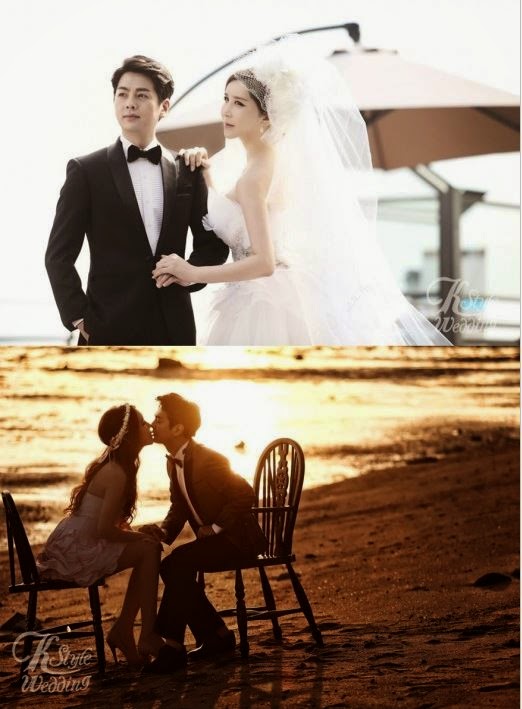 For some reason Twitter had this rumor that Korea bans lesbian music video. However, as Jezebel pointed out, there doesn't seem much proof in this claim. The video, with China's girl group SNH48, is just sub-textually lesbianic.

In other pop culture news, Newsen is asking Why an unnamed female broadcaster secretly went into a gay bar. (Korean) It is unknown if she is gay, but that rumor mill is surely spinning. How the hell is that news?