Tue, 10/20/2015 - 02:47 - The Kimchi Queen
Printer-friendly version
Tweet
CNN just released an article on being gay in South Korea, which has also been posted on Naver news in Korean.

The story focuses on Micky Kim, a gay Korean who has hidden his identity for years in South Korea, who says that attitudes in SK cause homosexuality to be treated like a foreign issue. The article then looks at a Pew Research study, that shows an increase in acceptance of being gay, but still relatively low levels compared to other developed countries. The article finishes with mentioning the fierce opposition to the pride parade in June. 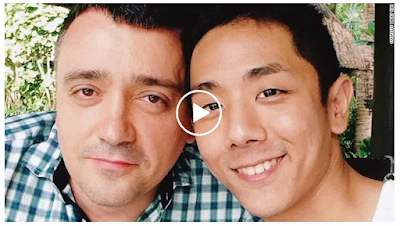 To read the article, and watch the video, head over to CNN.

Comments on the Naver News article are unsurprisingly varied. I thought I would translate a few for my reader's benefit. (When I checked there were about 652 comments... I chose five. There are biases in the choices I made obviously, so don't take this as any sort of barometer for South Korean public opinion. I did look at comments that had a lot of replies if that says anything.