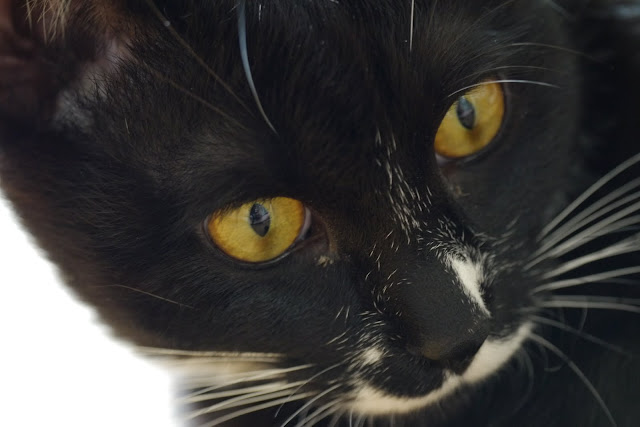 JH said it perfectly yesterday, "I wish I could trade lives with Tom and Tiger." Tom's life is pretty serene and well taken care of.

He is getting past his kittenness and sleeping a lot during the daytime, already having his favorite spots. 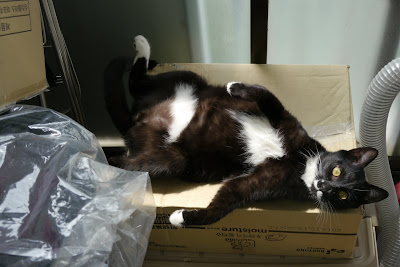 One of which is a propped up box on the balcony, which provides enough sunshine for a good mid-day nap. 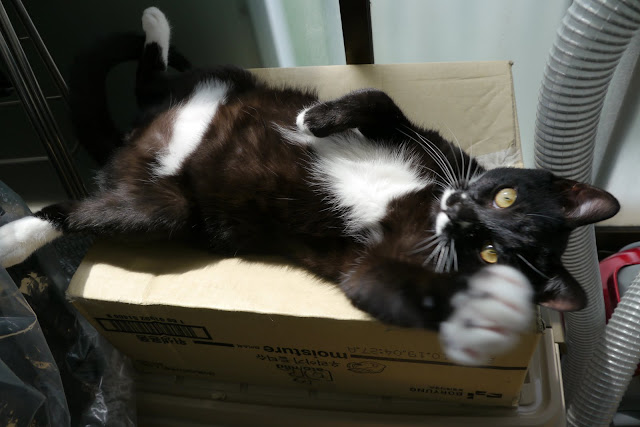 When active he likes to roam around the house meowing for attention or runs around playing with his toy mice. 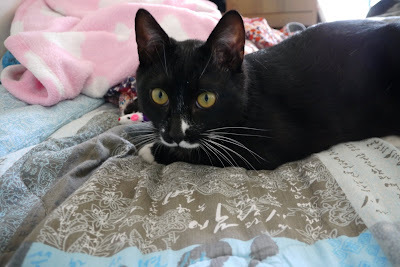 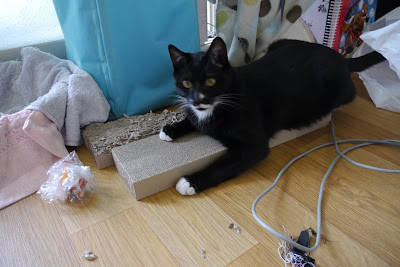 Lately, he has become adventurous and likes to run out of the front door when it is opened and explore the front area of the apartment. This troubles me as he could jump off and well die. But he seems to have put two-and-two together. However, I can't really just let him be by himself out there as my neighbors leave their doors open, and he has already wondered into one person's place. 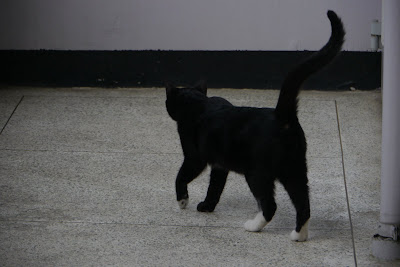 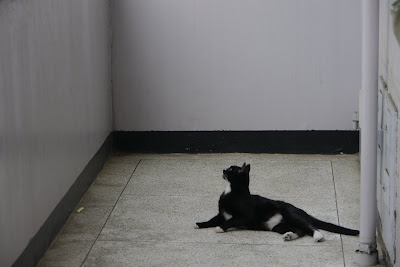 I'll have to stay out there with him, in the meantime, so he doesn't do too much exploring. Tom's life is pretty sweet for a house cat. Also I am really happy to have him as my companion as he is sweet and follows me around the house. He still wakes me up in the morning but I think he obliges when I am not interested.