Thu, 09/11/2014 - 20:33 - The Kimchi Queen
Printer-friendly version
Tweet
Tomorrow, Friday, September 12th, siren eun young jung will be presenting a lecture performance titled Gender Bender Fencers which looks at female Gukgeuk performers (remember Girl Princes?) and how they were successful in their fighting scenes.
A clear highlight of Yeosung Gukgeuk (Korean traditional female theater), a genre popular in the 50s, is the realistic sword fight performances by women dressed as men. Through rigorous training the actors would overcome the relative biological vulnerability of their bodies and take up heavy swords to perform breathtaking spectacles of sword fighting. Through a lecture performance of over 30 minutes, siren eun young jung emphasizes how the actors’ transformations into men problematizes and violates standards of gender that have become “naturalized” and lays out the potential politics of gender through the features of the Yeosung Gukgeuk genre.
Artist siren eun young jung‘s interest lies in how the yearning desires of unknown individuals meet with the events of the world and how such contacts become resistance, history, or politics. Since 2008, she has been working on her Yeosung Gukgeuk Project in which she follows a community of actresses of the genre. In 2013, she was awarded the Hermes Foundation Missulsang with for the project. Her works pass through various directions, such as participating in art exhibitions, film festivals and performance festivals. 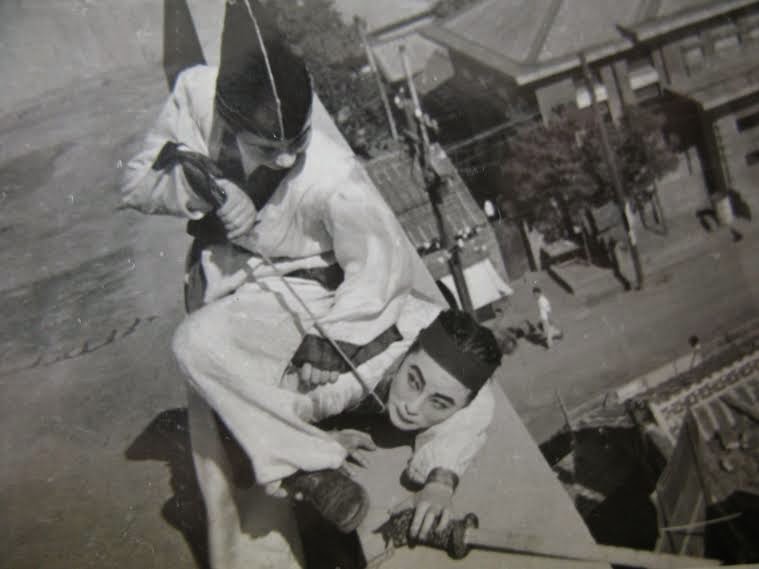 Tomorrow's lecture starts at 7 pm at the Arko Art Center. If you want to participate, you can send your name, job, and phone number to arko_art@naver.com. The lecture is part of Arko Art Center's current exhibition: Tradition (Un)Realized (which has a great webpage in English). If you can't make it tomorrow, you can also check out the International Symposium on September 26th and 27th where siren eun young jung will perform a second time. 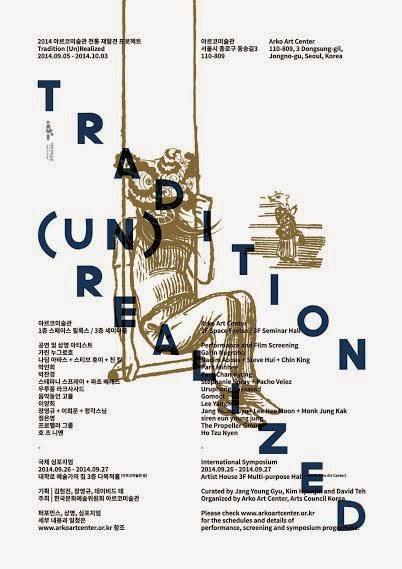 To get to Ark Art Center, go to exit 2 of Hyehwa station on line 4. 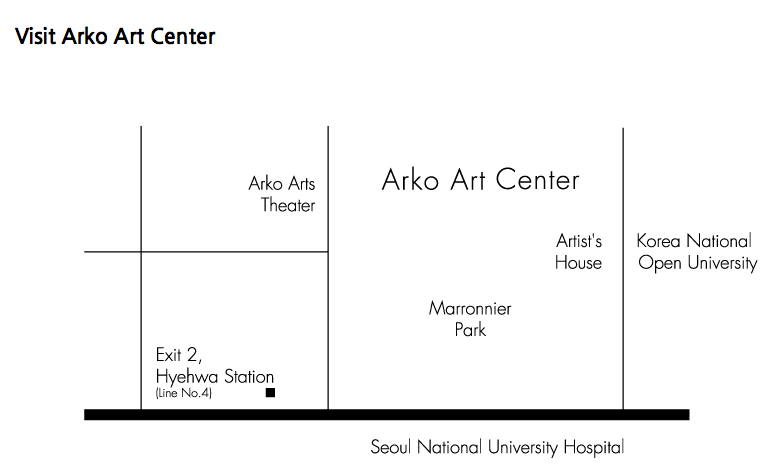