Learning Korean? If you’re studying the Korean language then you’ll need to have your Korean grammar down!

Today we’ll teach you the basics of Korean grammar so you can start forming sentences that mean exactly what you want to say. 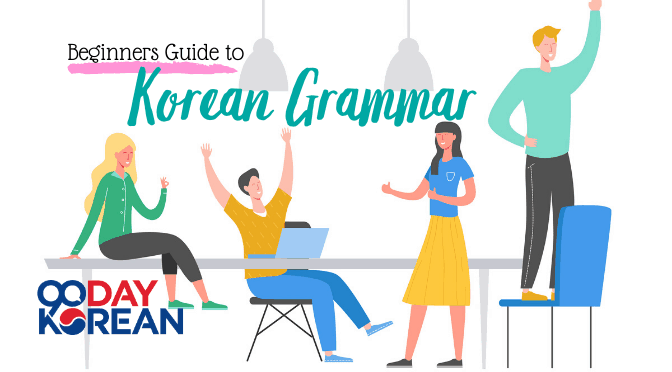 It wouldn’t be accurate to say that Korean grammar is difficult or easy. Like many Asian languages, it’s quite different from English. But it follows rules and sentence structure that makes sense. You may know that English basic grammar follows the structure:

For example, I (subject) study (verb) Korean (object). Most languages have a SVO structure like this.

How are Korean sentences structured?

Basic Korean grammar on the other hand, uses the order:

For native speakers of languages that use the SVO structure, such as English, this may sound confusing and incorrect.

Korean, Japanese, and to some extent German, all use SVO in their grammar. You’ll understand why this makes sense when forming a Korean sentence later in the lesson. For now, here are some examples of the sentence structure of Korean to help you get acquainted:

To understand why the Korean language uses grammar like this, you need to understand a bit about Korean verbs and how they work.

In Korean, the verb needs to be conjugated based on the context. This means that Korean verbs follow certain rules that control how they’re spelled.

You’ll conjugate the word depending on its tense, level of politeness and whether the connecting vocabulary ends in a vowel or consonant. However, the form does not change depending on the subject! So you don’t have to worry about the Korean particle changing (a topic for another article).

Here are conjugation examples for the verb 이다 (ida) – to be:

*Note: if you wish to use the past tense for 이다 on a casual level, use this form and simply drop the 요 from its tail

You may be thinking, “that’s quite a bit of vocabulary to remember!”

It gets easier with practice, and it allows sentences to be more specific. Read these example sentences for 이다 to see:

In the case of 이다, you only connect it to a noun, essentially emphasizing the statement.

Let’s look at another verb, 있다 (itda) – to have. Here are its basic conjugations:

*Note: to create the casual/informal form, simply use these without the 요 at the end

You’ll notice that 있다 conjugates much like 이다, with only slight changes in the letters because of the word itself.

있다 operates more like an adjective than a verb, changing how it works with particles. Hopefully these examples will help illustrate that:

Next, 없다 (eopda) is the opposite of 있다, meaning “to not have”. It is conjugated the same as 있다. Here are examples: 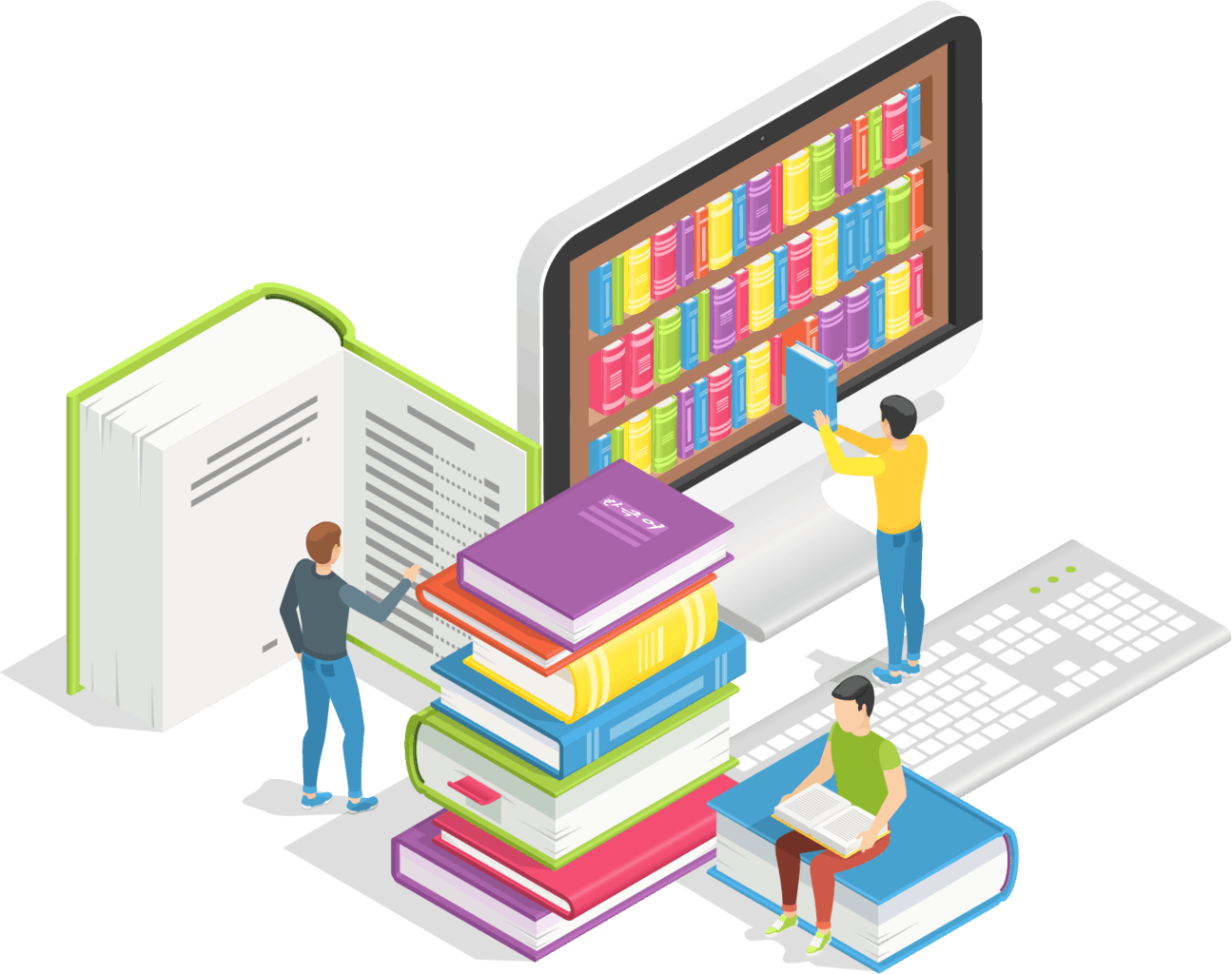 We’ve already mentioned tenses in the previous sections, here’s a quick read-through of them in Korean.

One plus about Korean verbs is that they generally stick to their conjugation rules, which makes it easier to know the correct structure to follow in a given situation. It also helps with deciding what to include in your grammar and vocabulary studies.

Turning sentences into negatives was already mentioned when we introduced you to 없다. Let’s briefly go over the other negative verb forms.

By adding 안 (an) in front of the verb, excluding 있다, you are creating a negative. For example:

By adding ~지 않다 (~ji anta) to the verb stem, you are also creating a negative. Like this:

*Note: This is not typically the most natural way to express it, although it is grammatically correct.

These two forms are identical in their meaning. With practice, you’ll learn which situations 안 and ~지 않다 sound most natural for.

One note before you finish is their use with the verb 하다. With 안, you will add the negative right in front of 하다, breaking it into an object + verb, like this:

With ~지 않다 you will keep the it intact and instead add the negative at the end, like this:

Again, both forms are correct so practice to get a feel for what sounds most natural for you!

Congratulations! You have now learned the basics of Korean grammar. It's not that hard to learn Korean after all. This is an essential first step in learning Korean and we've got lots more great Korean lessons to help you learn Korean. Stick with us and we'll make Korean language learning fun and easy! 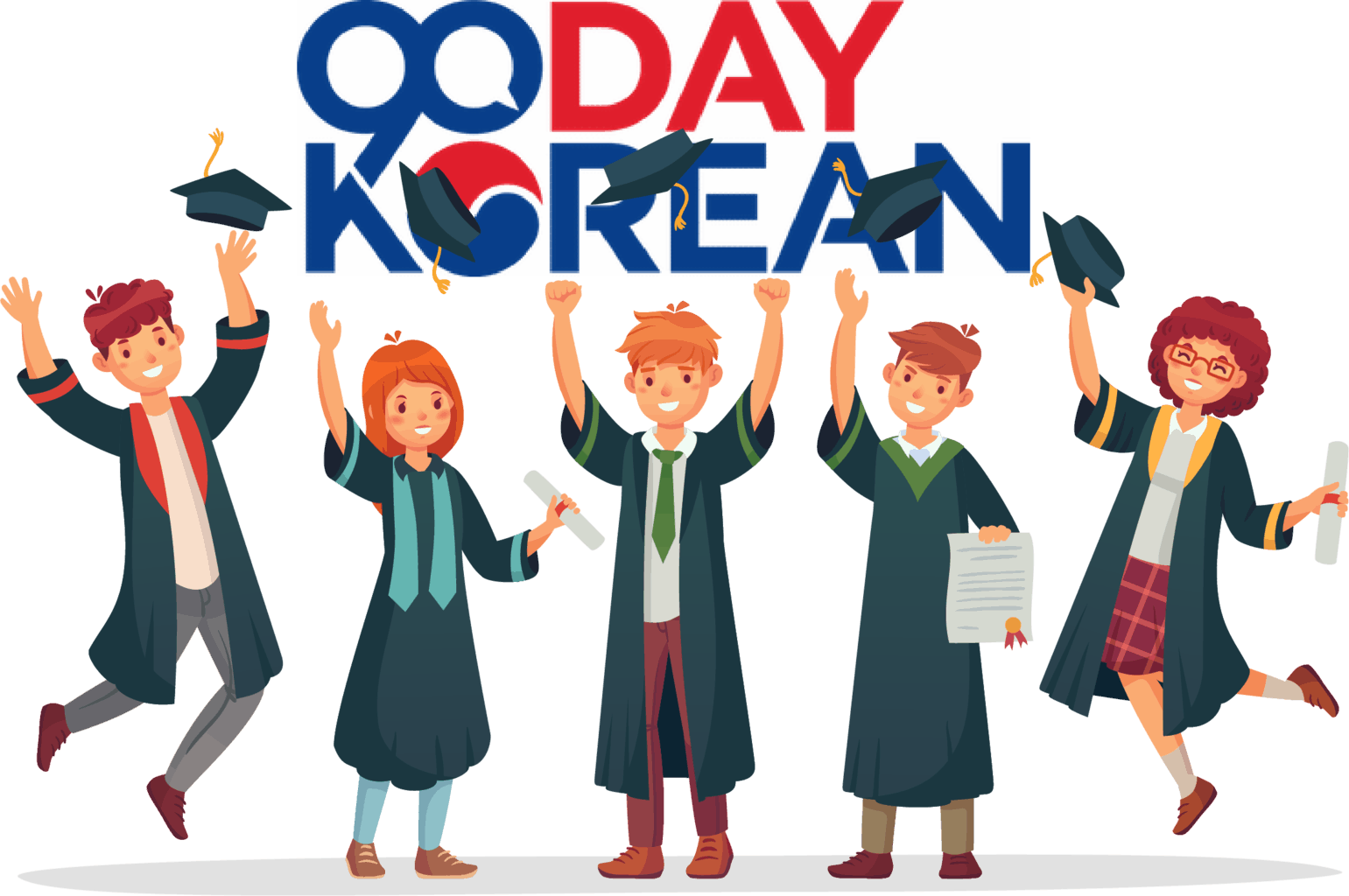