Learning Kothkoji was not a simple task as it involves ripping off the leaves- which i found totally undoable and appalling, until the lines of the branches are visible. Flowers, stalks and branches are arranged the complementing each other in a triangle with a main stem, secondary and tertiary stems. There are three main styles in Korean Flower Arrangement: The Upright style, Slanting style and Hanging style. Hard as it was to remove off perfectly beautiful leaves only to put them back in the arrangement as a filler, learning kothkoji has been a rollercoaster ride into the beautiful Korean culture. However hard it was, the end result was always so beautiful, so serene and harmonious that i have come to adore this art form <3 p=""> 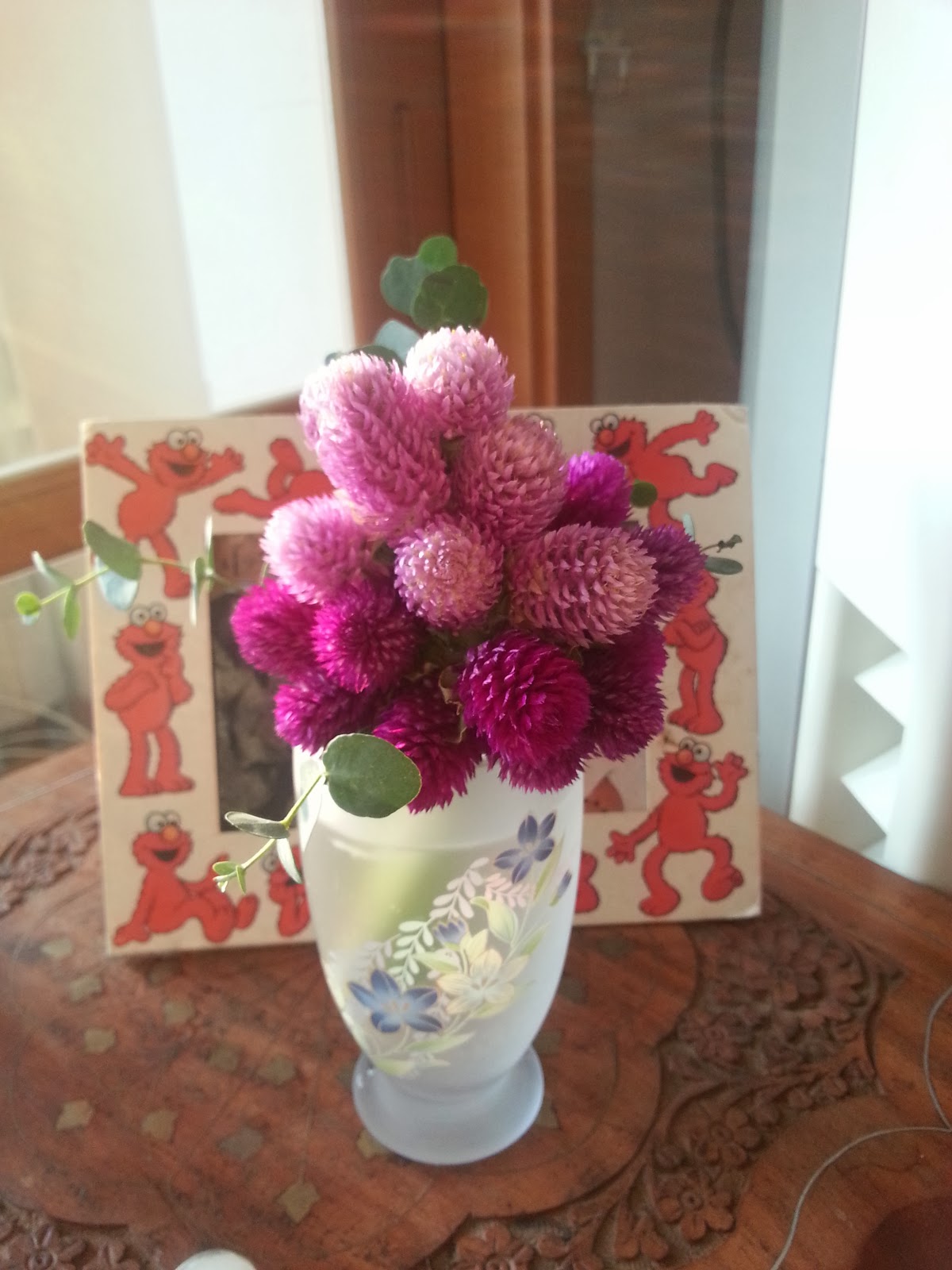