Today we will talk about the lovely Kiwi people of New Zealand. They call themselves kiwis because there is an endangered species called the kiwi.

Having not attended a Korean school in South Korea, I can’t imagine fully to what extent the environment is like for kids growing up in South Korea.

However, I used to visit Korea every summer vacation since I was 7 years old and saw my cousin slave away on her homework, get hit by her mom (too many times to count), and come home at hours that would shock you.

It’s amazing that kids can still keep their sanity, form friendships, and find time to play.

Many Koreans saw flaws in the ridiculous education system and decided they would leave if the opportunity arose.  Coupled with the competitive and over-the-top nature of the work atmosphere in Korea, the benefits that New Zealand had to offer were plenty: relaxed education system, less people, beautiful scenery, and a lifestyle change.

Though people started coming since 1966, the first noticeable stamp of the Korean population arose in 1991 when the immigration policy allowed people who had certain skills to qualify for a visa.

The first wave of Koreans arrived. 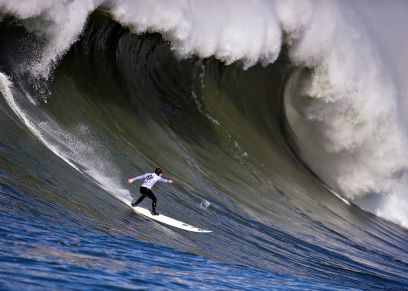 By Jacobovs (Own work) [CC-BY-SA-3.0], via Wikimedia Commons

So many many Koreans jumped at this opportunity and as a result, the population spiked from a mere 930 to 19,026.  Jezzus ! If one knows anything about Koreans, they like to talk…a lot; so word spread like wildfire, and people didn’t look back.

I grew up in the states, and I remember my mother would always have her friends come over, drink iced coffees, and chatter with no end in sight.  When my mom wasn’t with her friends, she was on the phone with her sisters talking about everything and anything that was going on in their lives.  So I’m only assuming that other Korean adjummas sat around and chatted away about the great new land called New Zealand while making kimchi. Looks like a fun time, doesn’t it ? ^^

While the greenery and landscapes tied with the easy-going education made it ideal for Koreans to find a better life, their English skills made it hard for them to find real work.

The Kiwis also caught on quick, and in 1995, they implemented an English-language test which brought the wave of Koreans to a halt.

Fortunately, in the beginning of the millennium, another immigration scheme was put in place, which sent a 2nd ‘wave’ of Koreans to Auckland. 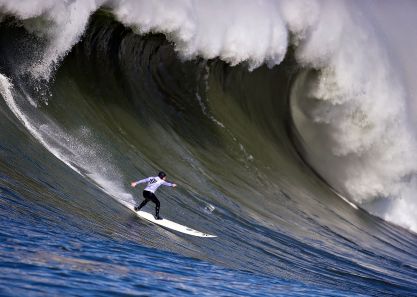 By Jacobovs [CC-BY-SA-3.0], via Wikimedia Commons So if you ever find yourself in Auckland, don’t be surprised if you see a Korean shop or two..or three.

Oh, and I’m not sure whether it’s a Korean thing, but many seem to take up golfing.  My parents and my brother are fanatics, and they know it too.  If I was better at putting, I think I’d play more, but at this point, it doesn’t excite me at all.  I enjoy the driving range, but that is about it.  Also, I don’t get why lower scores or even negative scores equate to better skills. Anyway, maybe someday.

I think if we get really good, the entire golf tournament will just have a bunch of Koreans who will be represented by different countries!

To end off, if you’re a Korean from New Zealand, you can write your own story on the teara website.  Alternatively, you can be featured on my site as well, just visit the contact us section.