Sat, 04/12/2014 - 23:30 - deborahcheok
Printer-friendly version
Tweet
Last winter we had a chance to go to Jeju Island in January. It was a last minute decision - the initial plan was that kimchi boy would return to Singapore with me but he could not leave Korea because he is too old and hasn't served military yet (long story). So after getting the refund for his air ticket to Singapore, we had this sum of money and he decided we could go to Jeju for a short new year trip!! ^^
So we booked a really good deal online and flew Asiana to Jeju. Surprisingly, the service provided onboard the Incheon - Jeju flight was so much better than the one I had experienced from Singapore to Incheon. (Will share about my Asiana experience another time!) 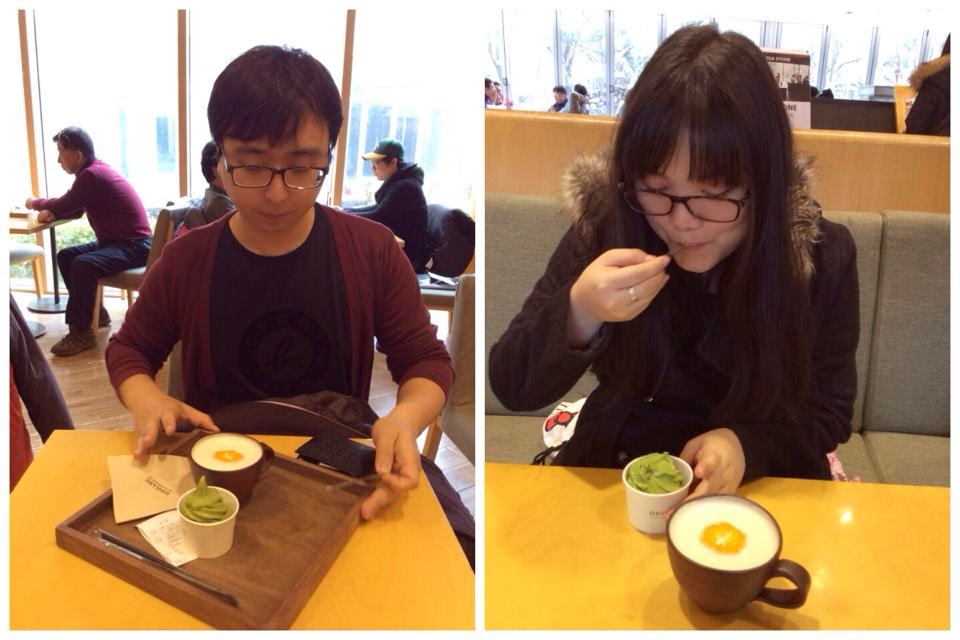 We went to a famous Tea Museum and had matcha ice cream. I LOVE anything with matcha. 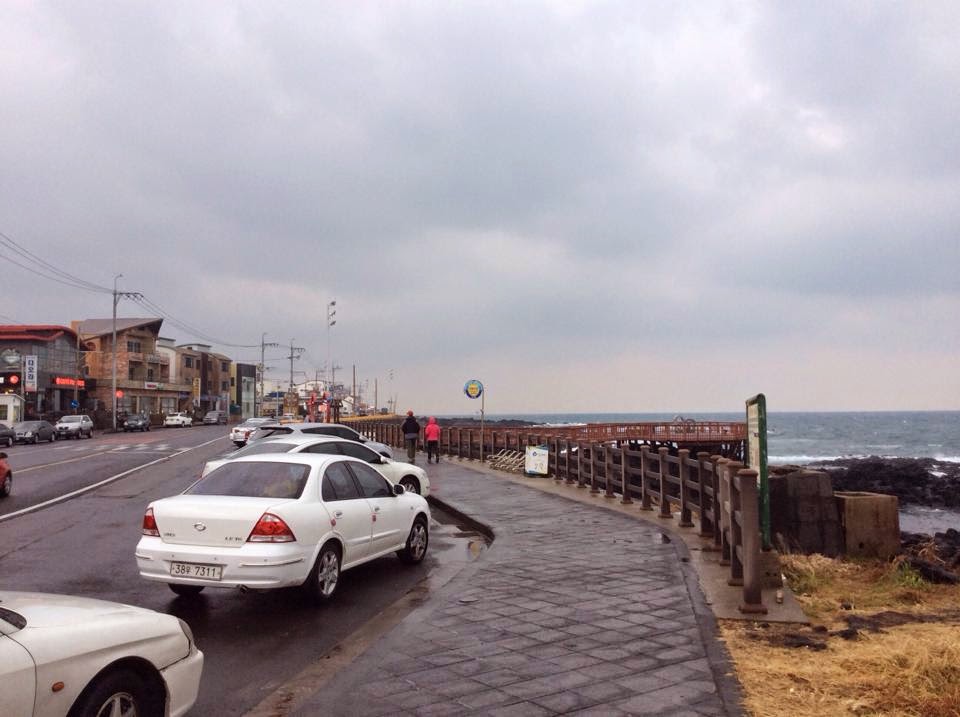 It was such a pretty sight to drive along the roads. 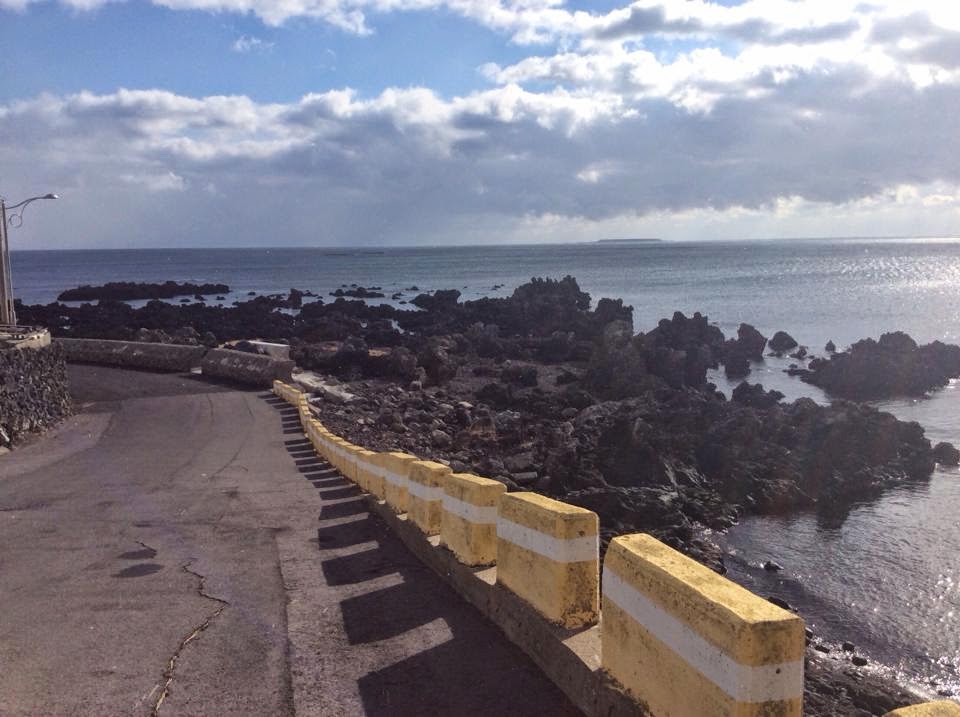 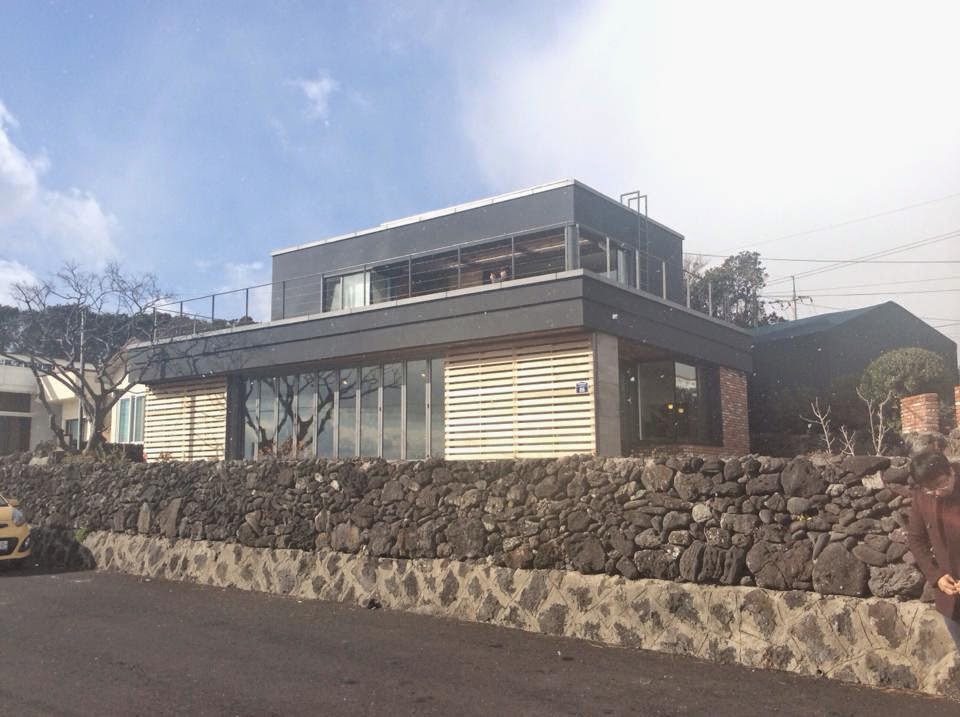 This is a really famous cafe/house that became famous after it was shown in a Korean movie, "The Architect". We had not planned to visit this place but he took the wrong turn somewhere. I am glad we ended up here because the view is just too beautiful. 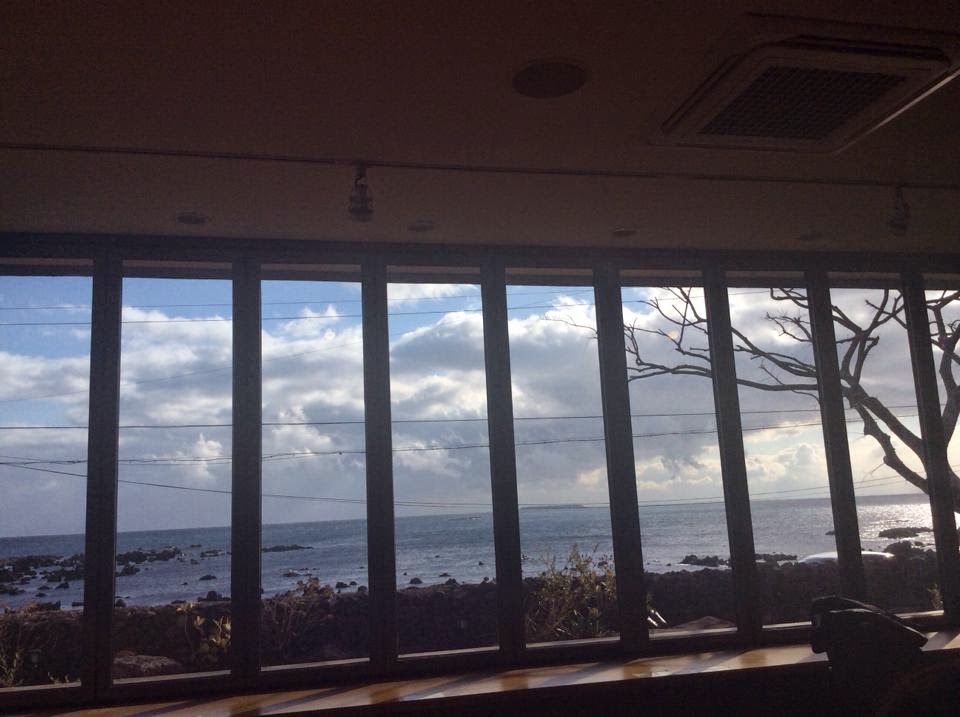 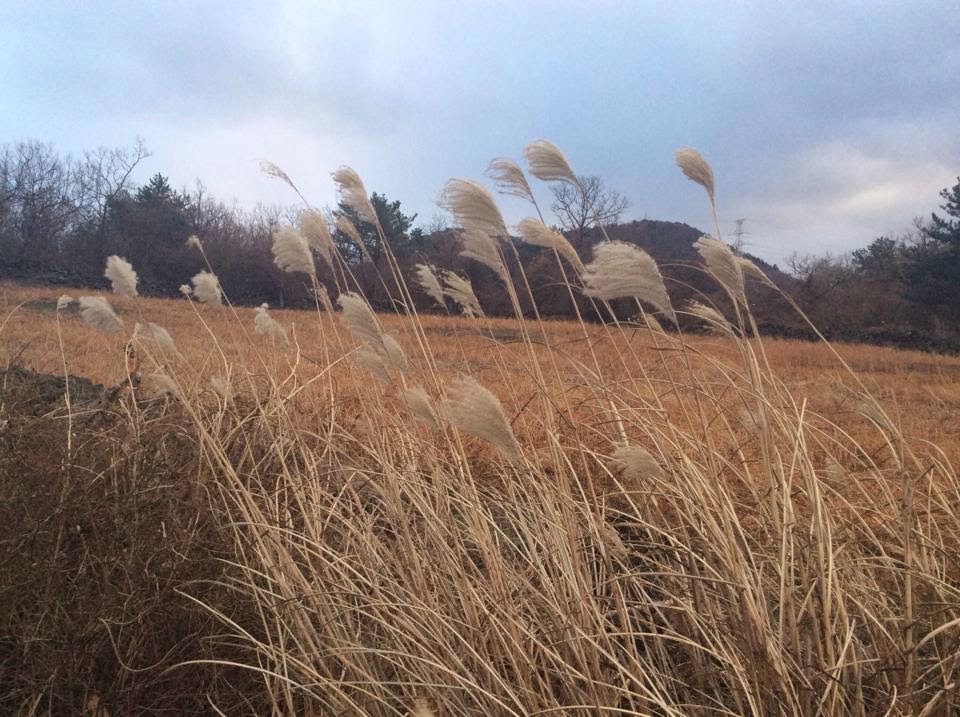 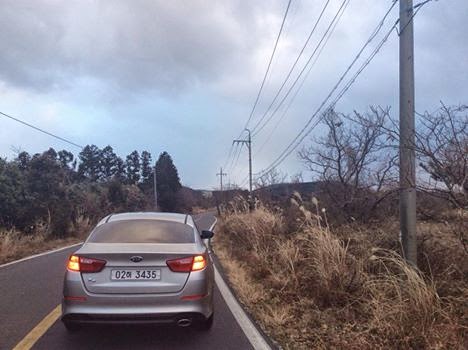 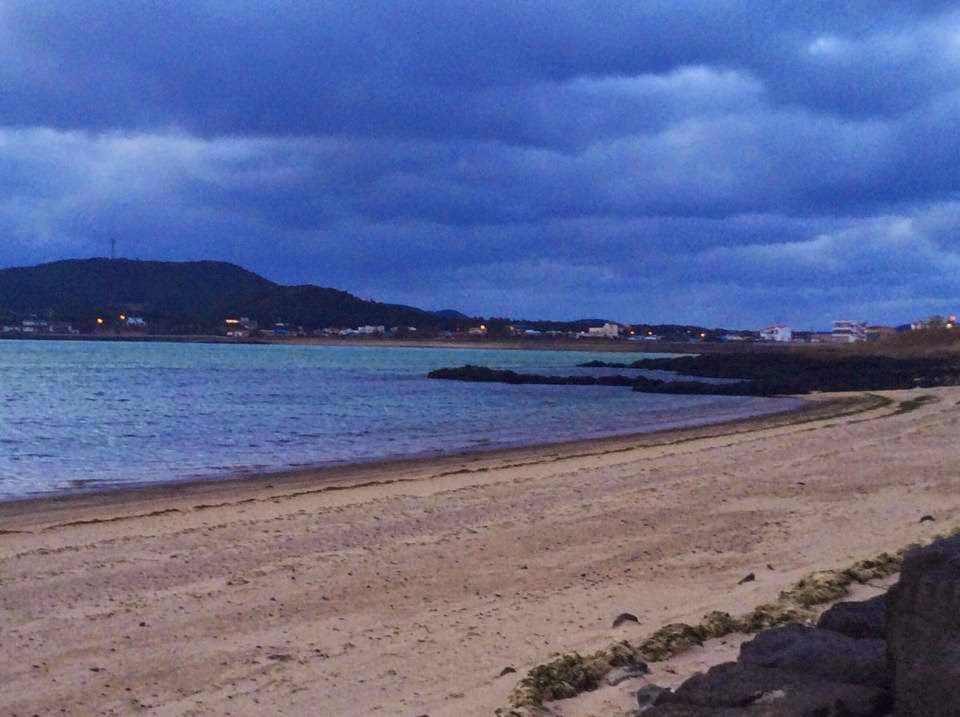 Last place we went before returning the rented car and catching our flight back to Incheon. 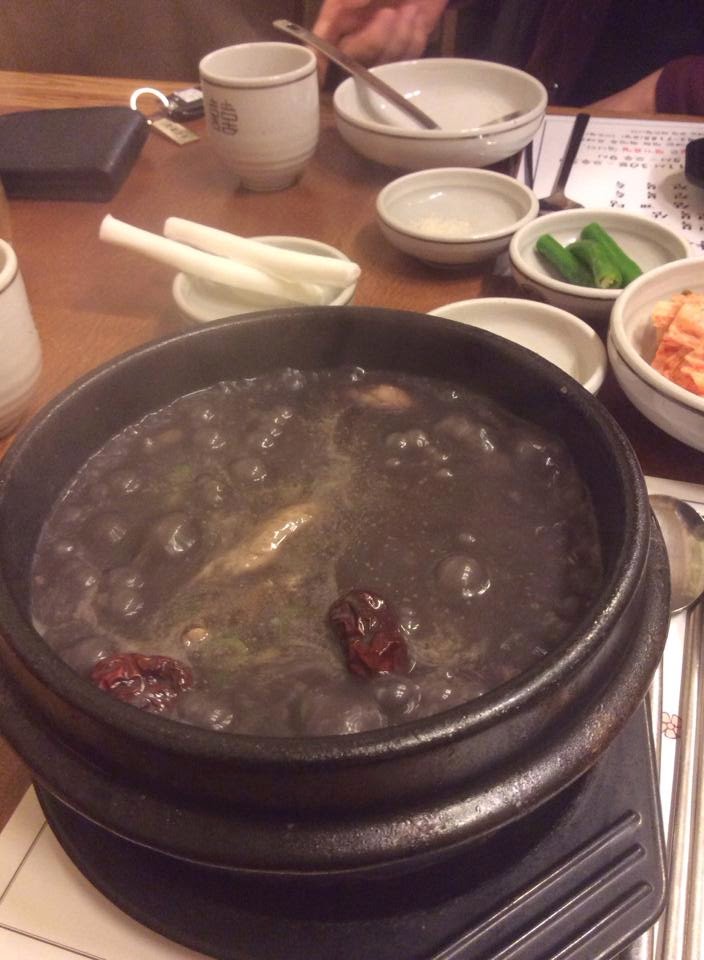 One of my fav Korean food - samgyetang (삼계탕)! But I did not like this black glutinous rice version :(
So he told me many Koreans go to Jeju for short honeymoon trips. His elder brother also went there for his honeymoon. Hmmm, I personally would not want my honeymoon to be in Jeju - not because I've been there already but because I really don't feel that the island is romantic enough for newly weds.
And! I am so amazed when people tell me they are planning to travel in Jeju alone or without a car!! How do you actually do that? From what kimchi boy says, public transport is terrible within the island and even if you do rent a car, the GPS system is only in Korean.