Because there simply aren’t enough cherry blossom photos on Facebook, I wanted to have some of my own. The pictures I have are more special because they’re in MY neighborhood in Japan! 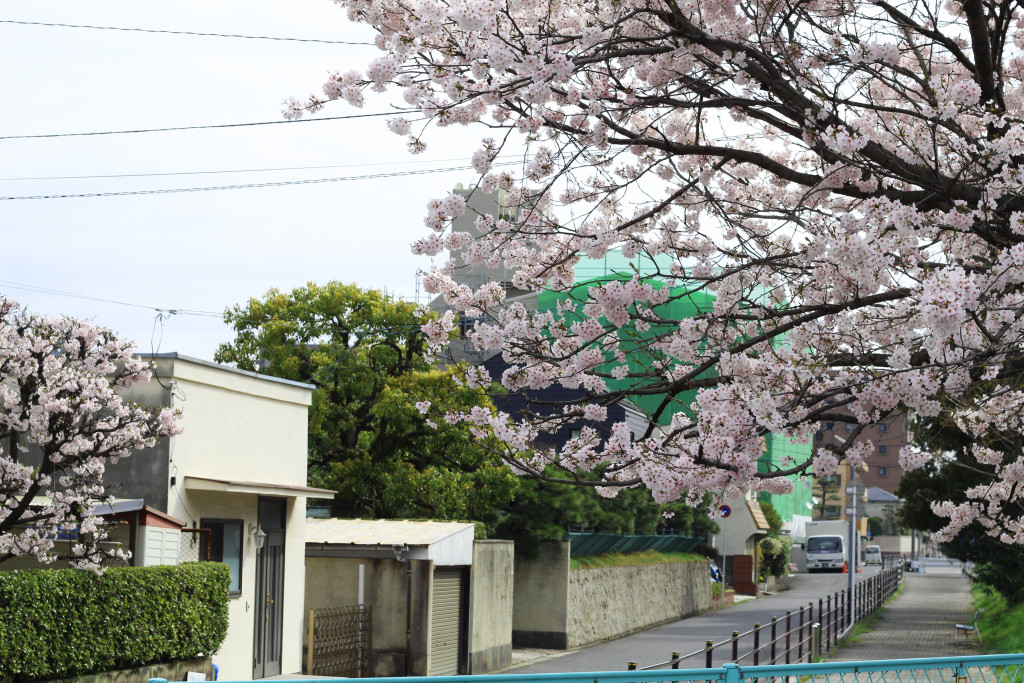 Hanami, cherry blossom viewing, is one of those phenomenons that is all about timing. The flowers bloom, and then BANG! They’re gone. You have just a few days to hustle outside to force yourself to take a walk under the trees, even if you’d rather be lying around in your apartment. You have to snap a few photos and then post them on your Facebook page. That’s hanami in a nutshell.

All kidding aside, the blossoms of cherries as I call them, can be spectacular. They are the best mood-changing tool nature has to offer that reminds us that the weather ahead is going to be nice. Much like seeing the leaves turn in autumn, but that lasts longer and reminds us to break out the winter coats and comforters. 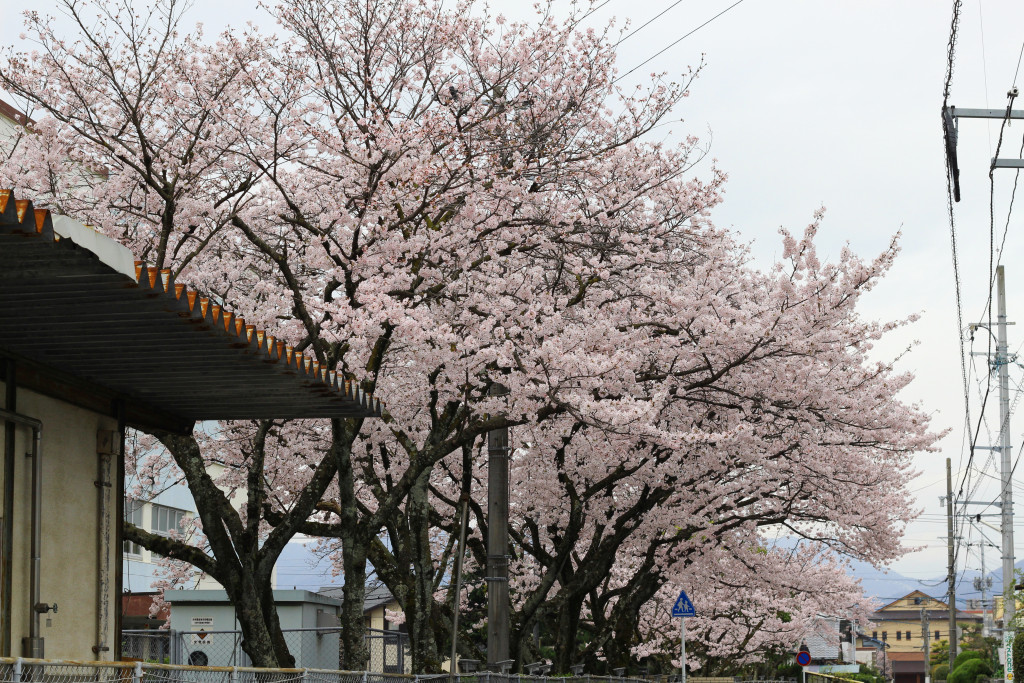 In and around my Hiroshima neighborhood are countless cherry trees. They are in people’s yards, they line the streets, and decorate schools and office building lots. 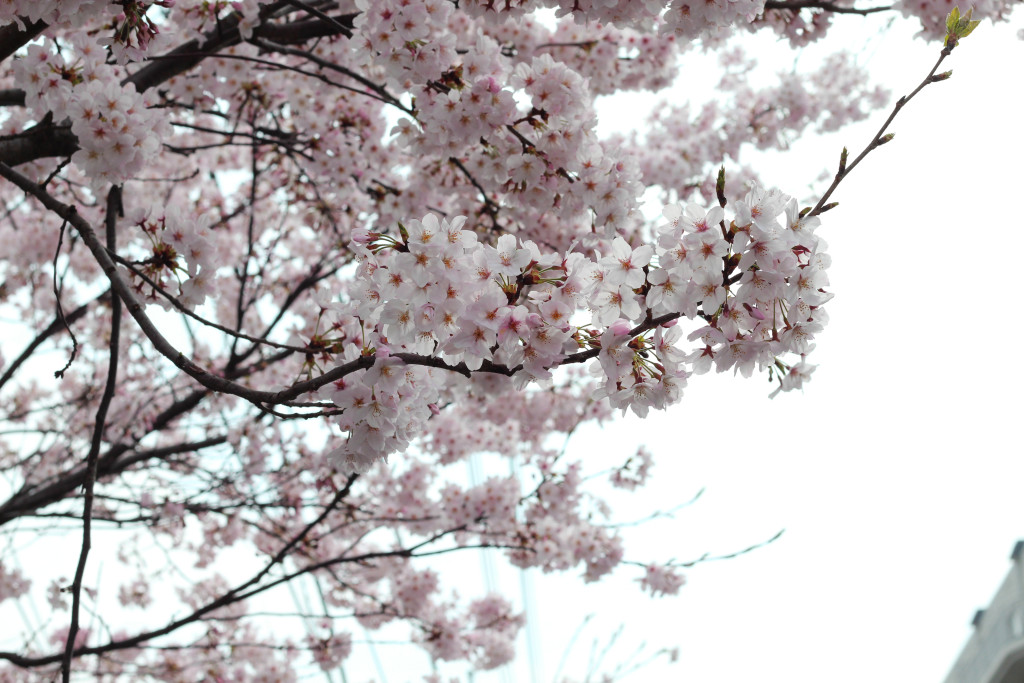 Though you may have seen several pictures on your Facebook feed already, here are some authentic Hiroshima cherry blossoms taken by yours truly. Enjoy the season while it lasts. 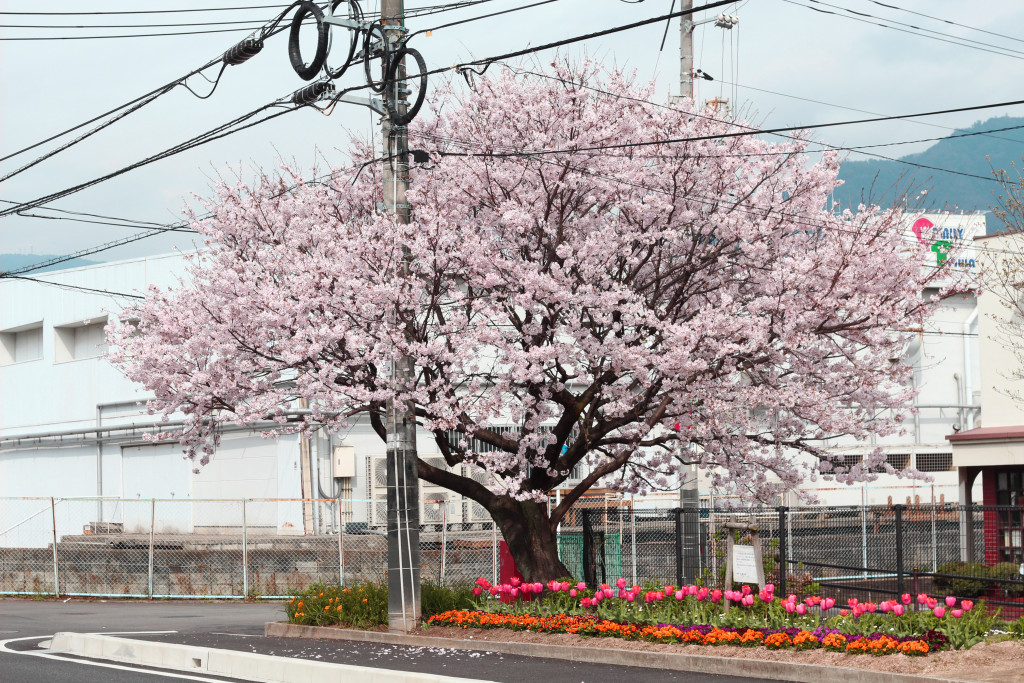