Four easy ways to lose all your money in Southeast Asia

I generally try to prepare as little as possible in all aspects of my life. I tell others it’s more fun this way, and that I like to see where the wind will take me. But to be brutally honest, I’m hideously lazy and utterly scatterbrained. So, I find anything involving any real forethought to be way too much effort and a monumental bore.

So with that fantastic attitude, I found myself unemployed and strangely brimming with cash earlier this year. I took off on a three month trip around Southeast Asia, and while a good time was had, I fell for some of the most common scams out there.

Therefore, I’ve decided to write up a bit of a guide for other travellers to Southeast Asia intent on squandering more money than they can afford.

Here’s four easy ways to get scammed in Southeast Asia:

The “One Baht Tuk-tuk”

Tuk-tuks are amazing contraptions found everywhere in Southeast Asia and perfect for the fresh-off-the-boat tourist seeking that quintessentially Asian touch.

Look out for the pushy tuk-tuk drivers offering to chauffeur you around at an unbelievably low price. Some guys in Bangkok will even offer to ferry you about all day for as low as one Baht… that’s just 3 US cents! An offer too good to be true… and it is! These fellows will whisk you from expensive gem shop, to shoddy tailor, to flagrant tourists traps, to their friends’ ludicrously priced restaurants. While you hemorage cash, the one baht tuk-tuk driver earns a nice wad in commission. 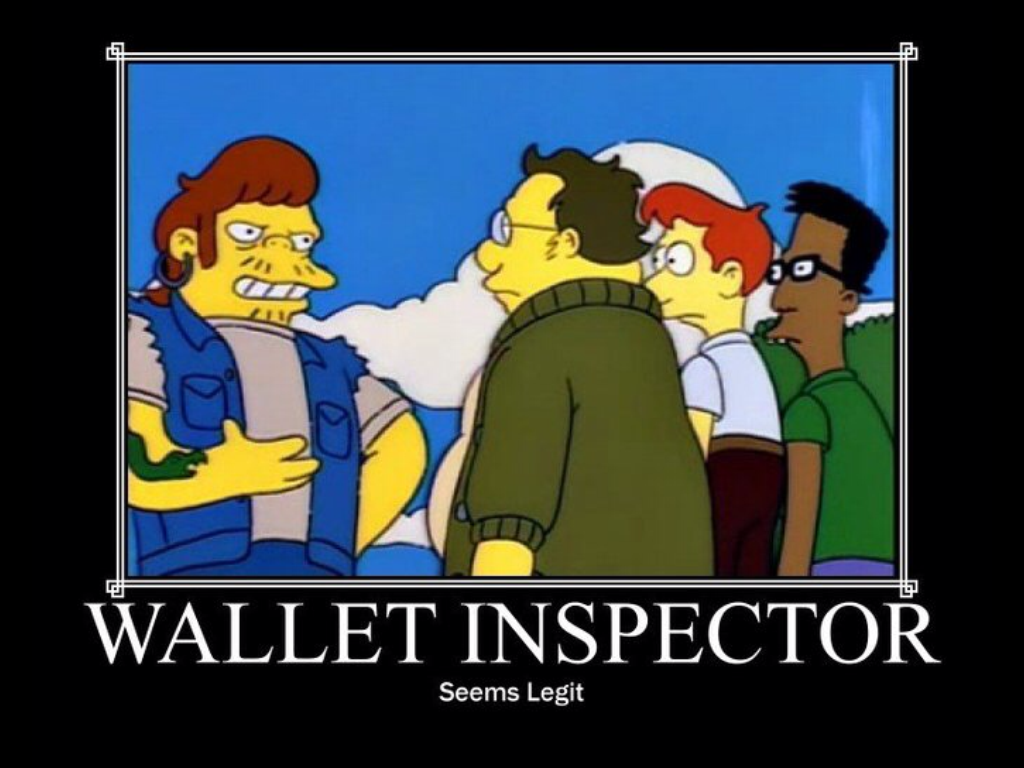 Oh, and if you’re bags are feeling too heavy, you could always take a tuk-tuk in a busy city late at night from a guy who probably doesn’t really know where you hotel is. Then, once in motion, don’t hold onto your luggage and maybe someone on a motorbike will snatch it from you, costing you further money.

Occasionally you will get lost; It’s all part of the travelling experience. So when you’re approached by a shifty guy who tells you that whatever it is you’re looking for is closed, you’d better believe him. It might be just a random Wednesday for you, but it’s probably Buddha’s birthday, or the monarch’s coronation, or some made-up holiday. There’s no need to actually go and ask at the official ticket counter. I’m sure your wiley new friend knows an expensive gem shop for you can spend all your money in instead.

The “Hire a broken motorcycle” 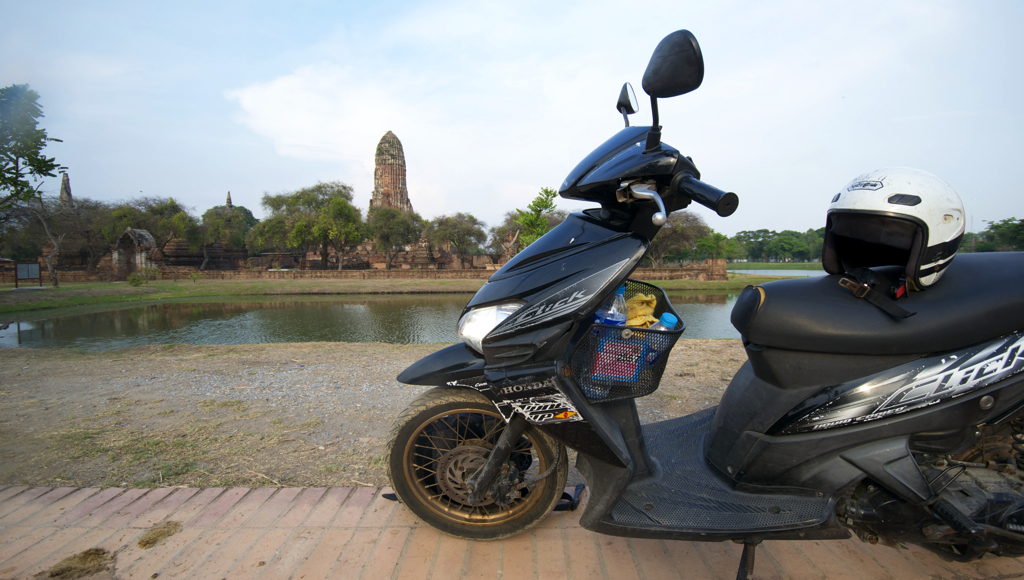 Southeast Asia might be bloody beautiful, but it is disgracefully humid. One way to get the breeze in your hair and to reach all those far flung beauty spots is to hire your very own motorcycle.

Now, the sensible traveller will give the bike they’re hiring a once over, or maybe even take a few photographs of the scratches before whizzing off. But that would save you money, and who wants to do that? And of course, you don’t need to bother with travel insurance either.

In Bangkok you’ll find the odd travel agent selling tickets for luxury buses to the Cambodian border at cheapo prices. The reckless traveller should swipe them up immediately without any further research and get ready for a knee destroying ride. Who knows if the bus will actually make it to the border or breakdown on the way forcing you to buy another bus ticket. Oh what fun!

Follow this simple advice, and you too could smoke your money away!

…Obviously, don’t do any of the things mentioned in this article.

While Southeast Asia is, on the whole, a very safe place to travel around, keep your wits about you and you’ll be fine. If you feel like someone is trying to scam you, decline their offer, smile and walk away.

A note from the Editor-in-Chimp: You could also read this here where it was originally published on Travel Wire Asia.

The post Four easy ways to lose all your money in Southeast Asia appeared first on Monkeyboy Goes.