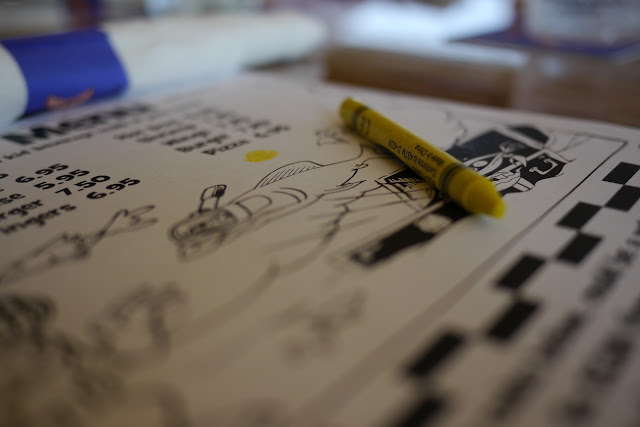 No trip to Florida would be complete with out a venture over to the beach. On both sides (the Gulf and the Atlantic) you have choices. On this day we decided to head to Deerfield beach, which brought back memories.

First we stopped at The Cove restaurant near the inter-coastal bridge. Although, it actually was renamed something I think we all considered it to be what it was called in the past. A long time ago, when I was still in Elementary school, my parents had separated. My father went and lived in a little cottage near Deerfield Beach, which was situated near this restaurant. I recall him taking us and having a great grilled cheese sandwich, while a solo steal-drum performer worked the crowd.

Everything you see again from your childhood appears smaller and less significant when your an adult. The affect was felt here, too. 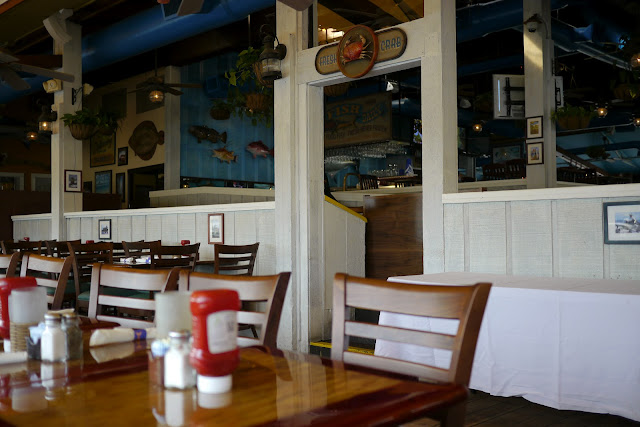 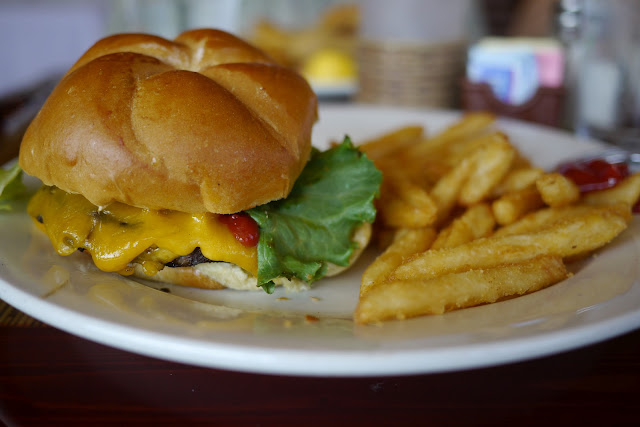 A good old-fashioned cheeseburger was very scrumptious and filling. As we exited, to my surprise, I saw a cigarette-dispenser machine nearby. I recall as a kid playing with the knobs on these things and was amazed to see it was still operational. 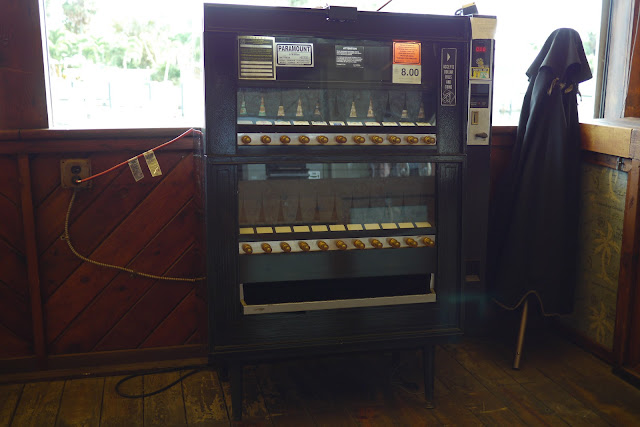 The beach was a little breezy and the water really choppy, so there was no swimming involved in this trip. But fun was had in shell collecting and general horsing around on the shore. 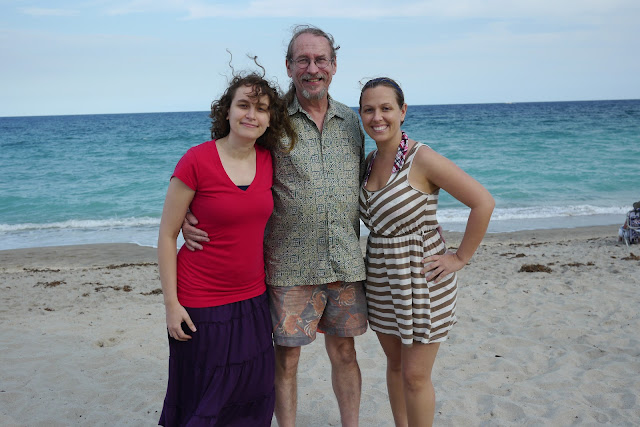 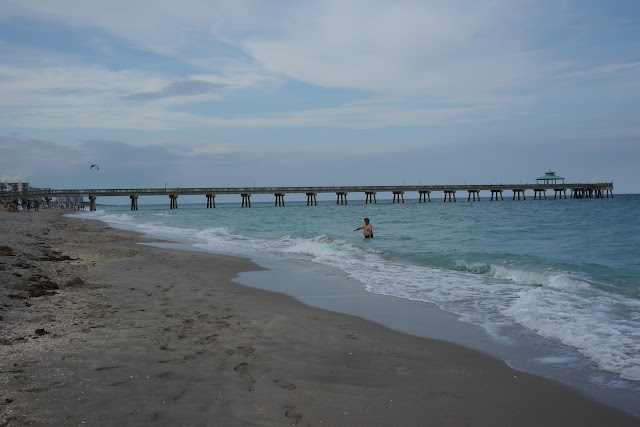 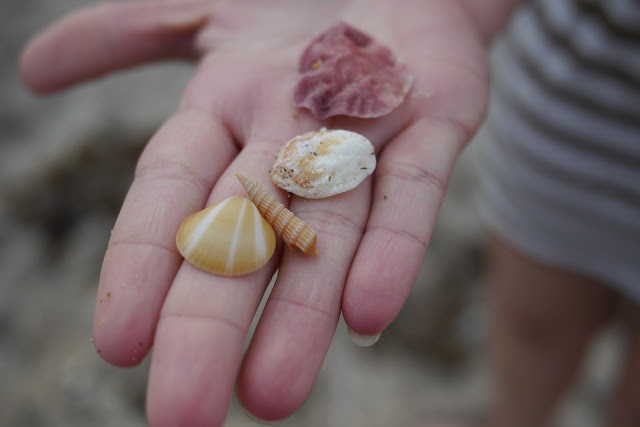 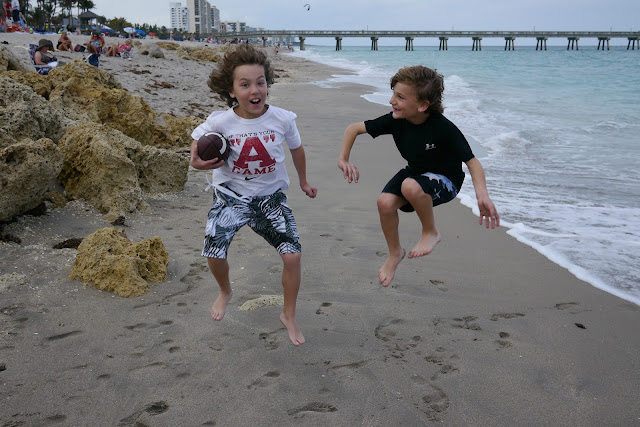 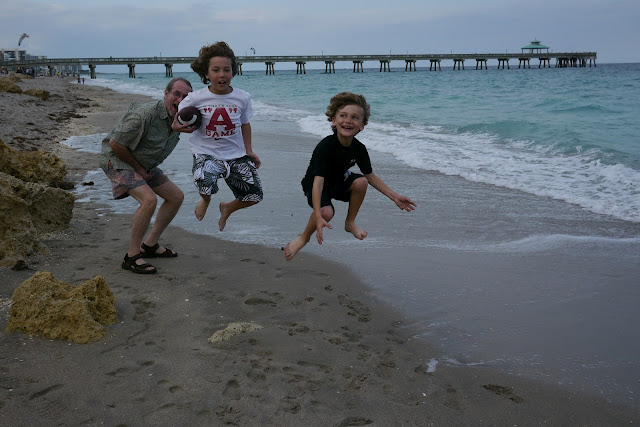 When the sun came out the water turned a beautiful topaz shade of blue, which made you appreciate life. 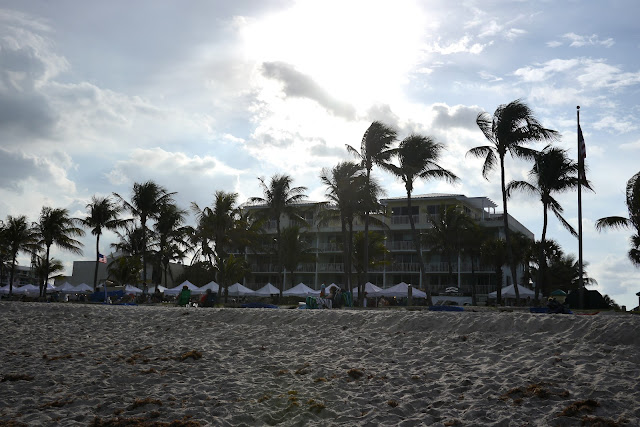 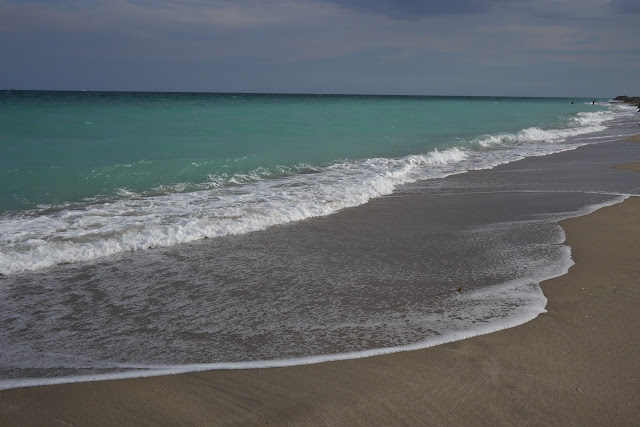 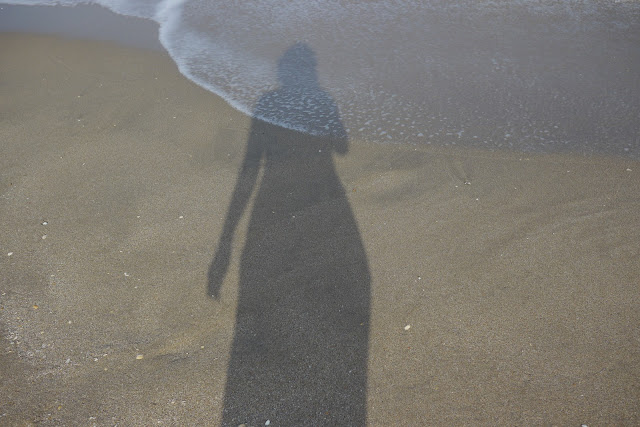 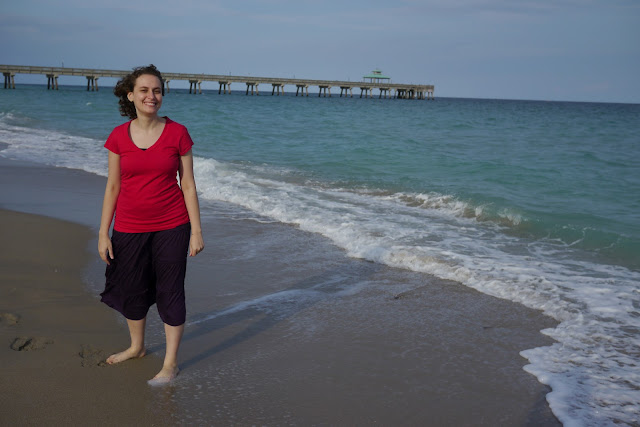 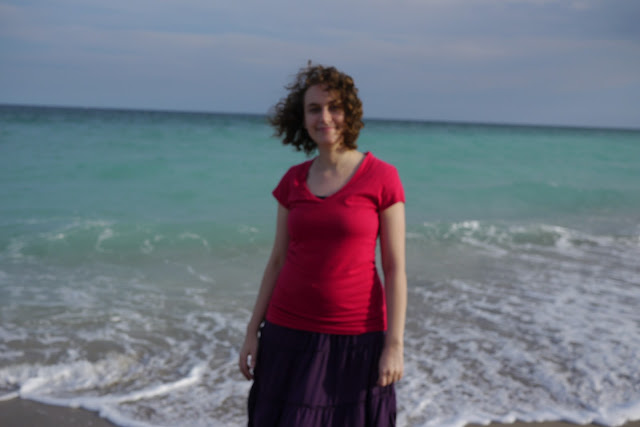 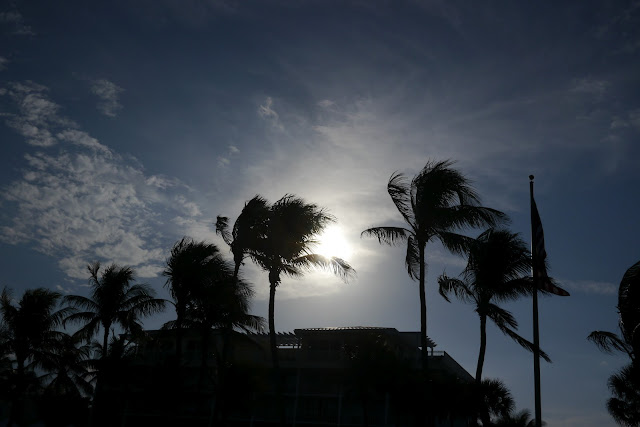 Floridians have it made, living amongst such beauty. On our way out, there was a little street market going on with food and craft stalls. 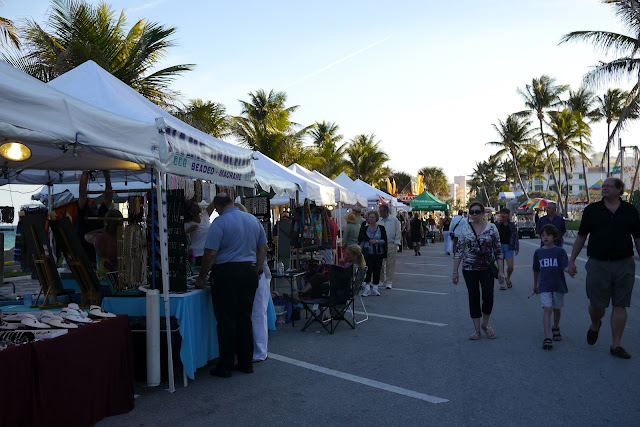 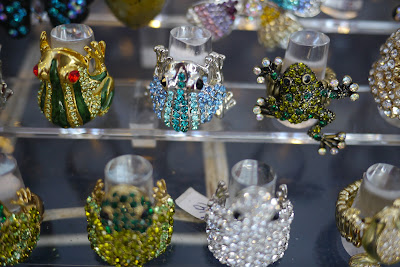 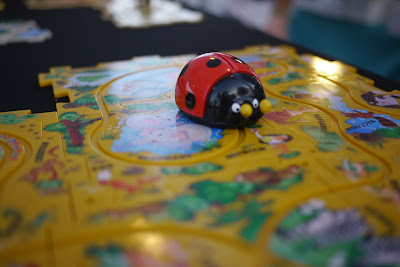 I have been enjoying this slice of life in America, and at times really appreciative of how friendly people can be. Striking up general conversations with people in the store or outside, makes me miss living in America.

But so far my home is back in Korea, and I often think about my return. Maybe if I study more Korean I can make daily chit-chat with the folks out there. We'll see...for now I've got Florida. 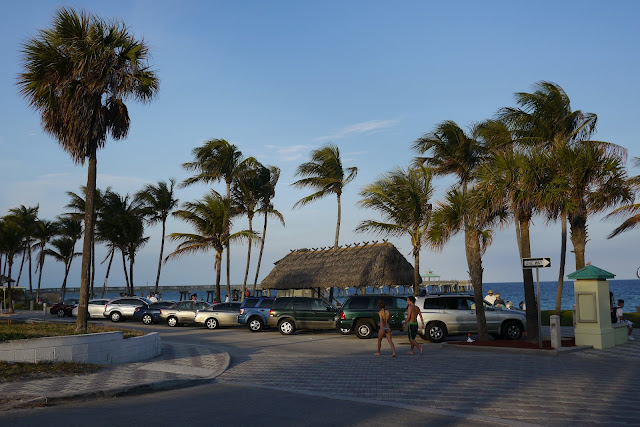 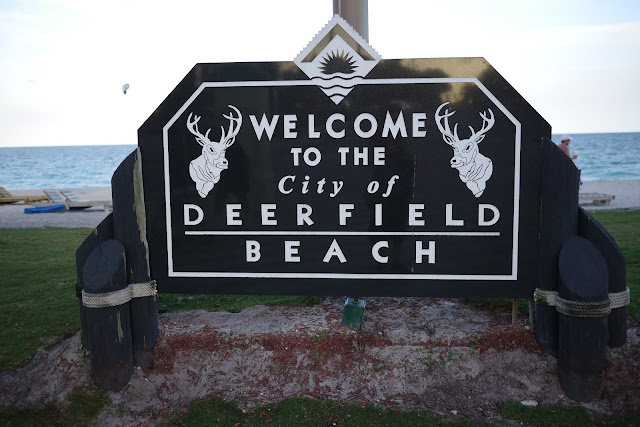