Mon, 03/25/2013 - 20:37 - The Kimchi Queen
Printer-friendly version
Tweet
Monster has a new party. I don't know how often this event will occur, but it is pretty spectacular. Especially if you like bears. 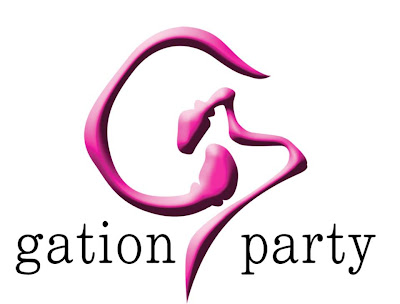 We arrived at around midnight on Saturday to find a line out the door. After paying 15,000 won, we grabbed our free drink tickets, checked our jackets, and joined the mob. Playing in an underground club full of shirtless Korean bears and techno music... pretty sweet. 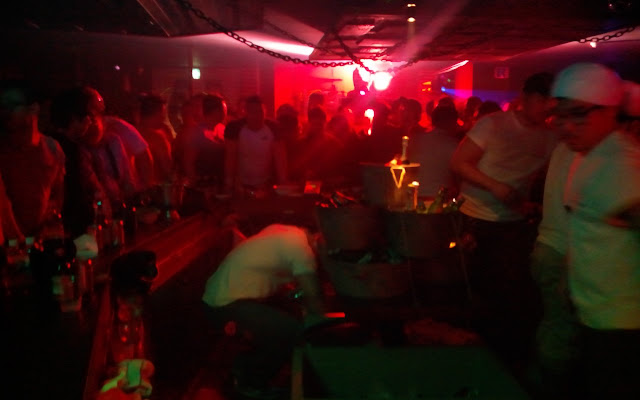 For drinks, we just gave the bartender 5,000 won for a random beer. I ended up with an Asahi and a Guiness. Not too bad. They had bottle service and cocktails as well, but I imagine they were a bit pricier.

I'll make sure I let my readers know when the next Gation party is.