Best Korean Actors of All Time

One of the best parts of Korea’s pop culture is its massive domestic film and TV industry. Rather than relying on showing mainly Hollywood-produced TV series and movies on the television or in the cinema, Koreans are constantly creating movies and dramas for its domestic market.

This creates a lot of opportunities for amazing actors and actresses to rise to stardom. There are always new stars rising to fame, but this list is for the best of the best, and our picks for best Korean actors of all time.

Recommended to watch in: City Hunter

Lee Min Ho shot to stardom overnight when he began starring in the popular teen drama Boys Over Flowers, which is a remake of Japan’s Hana Yori Dango.

He has been among Korea’s A-listers ever since, having starred in other famous dramas such as City Hunter and The Heirs.

At the moment he is serving his mandatory military service, after which we can expect more great acting work from him.

Although Ahn Sung Ki may be an unfamiliar name to our younger generation, he has been the darling of the older generation for decades now, ever since he debuted as a child actor in the 1960s.

He has been dubbed the “National Best Actor” and is in general seen as one of Korea’s most respected actors. Although he is already well into his 60s, he’s still making appearances in movies. 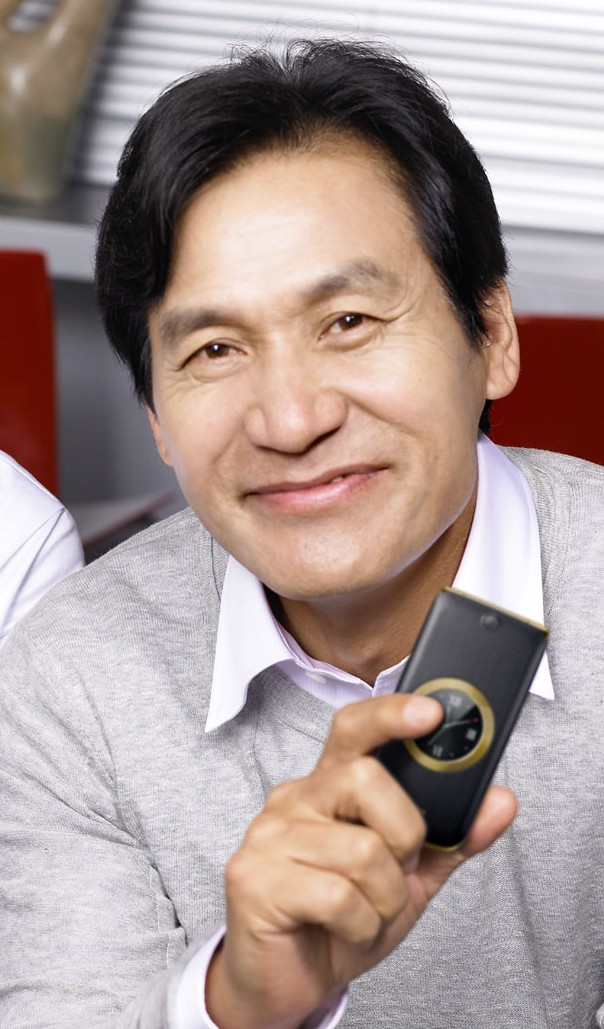 Recommended to watch in: Inside Men

Lee Byung Hun might already be a familiar face to you from the Hollywood hits Terminator Genisys, The Magnificent Seven, and the G.I. Joe series.

However, he has been actively working in Korean movies and dramas as well, all the way up until today.

Despite having also appeared in the news due to scandals, he is regarded as one of Korea’s most talented actors. 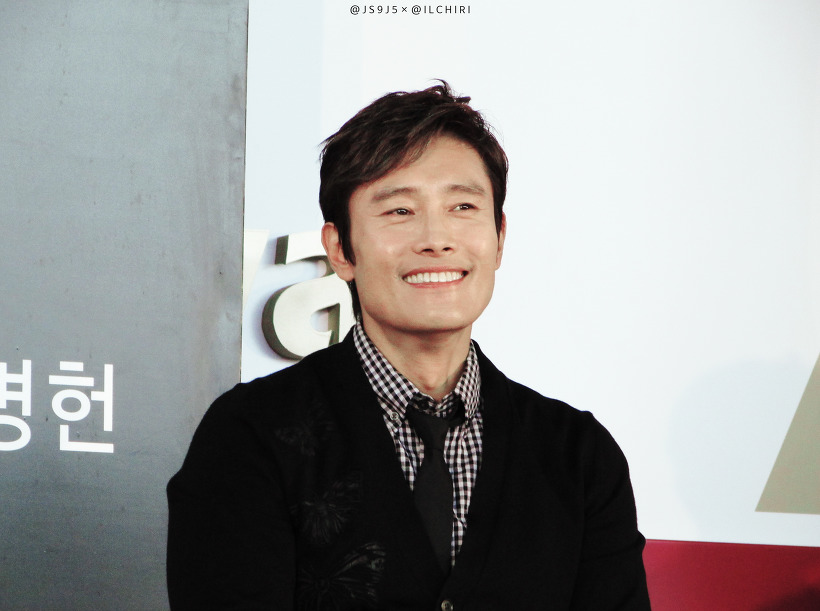 Recommended to watch in: My Love from the Star

While Kim Soo Hyun was already a household name in Korea by the time My Love from the Star hit the TV, it was this drama, and the worldwide craze that followed, that made Kim Soo Hyun known around the world.

He is one of Korea’s most known Hallyu stars, and he is consistently ranked as one of Korea’s best and most popular actors. He has also recorded some songs for the dramas he has starred in. 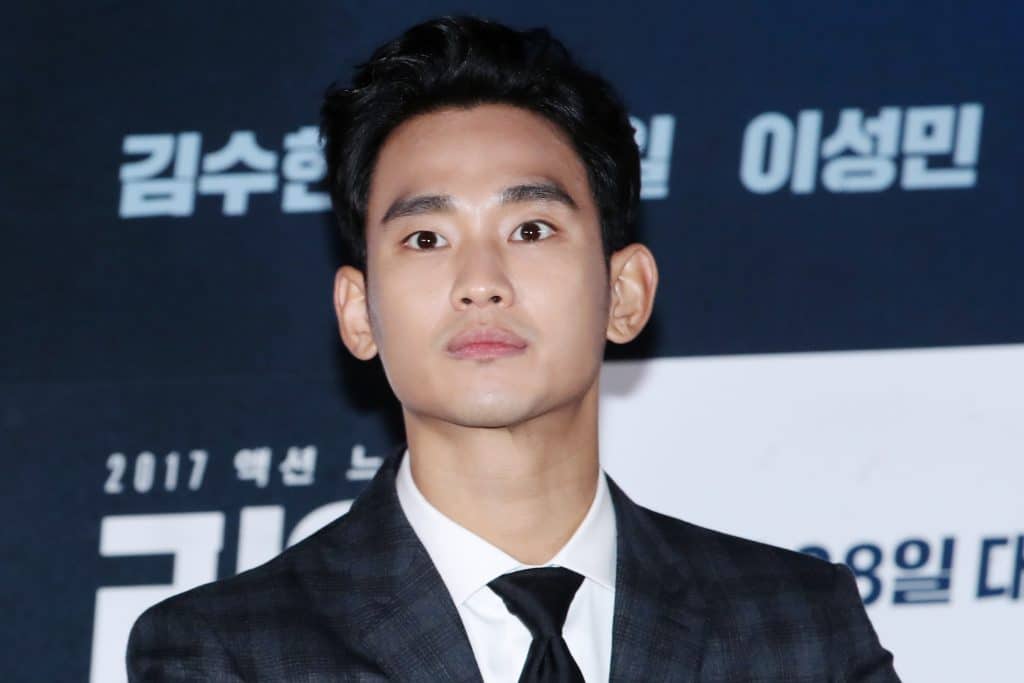 Recommended to watch in: The Man from Nowhere

Won Bin has been one of Korea’s celebrity sweethearts ever since his appearance in Autumn In My Heart.

Although even in 2019 he has one of the highest name recognitions of all actors in Korea, he has actually only acted in a handful of movies and TV shows, with his last project having been nearly a decade ago.

There has not been word of when we would have the pleasure of seeing him in a movie or drama project again.

Recommended to watch in: Oh My Venus

Since the mid-1990s, So Ji Sub has been a familiar face on Korean TV screens. Among his most popular work to date are the dramas Oh My Venus and Master’s Sun.

Apart from acting, he has also released several hip hop singles and albums.

Recommended to watch in: Coffee Prince

To the worldwide audience, Gong Yoo might be a familiar name and face due the insanely popular zombie film Train To Busan. However, he has been popular among Koreans for more than a decade already, ever since he starred in the famous drama Coffee Prince.

Most recently, he played the starring role in Guardian: The Lonely and Great God, or better known as Goblin, which is one of the most famous dramas in the recent history of Korean TV. 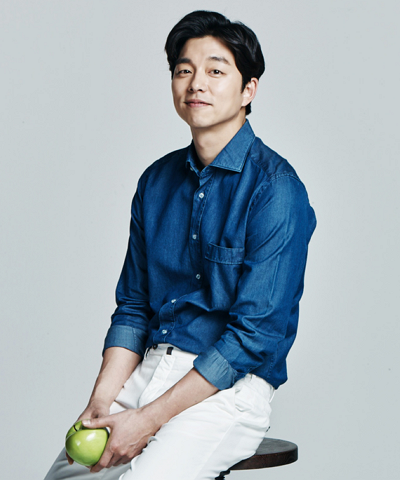 Recommended to watch in: The Naked Kitchen

Ever since Joo Ji Hoon starred opposite of Yoon Eun Hye on Princess Hours in 2006, Koreans have been crazy about him.

Although he has only appeared in about a dozen movies and less than ten dramas to date, his performances has always continued to be top notch.

His career derailed quite early on, in 2009, due to drug charges, but his acting chops have since managed to convince South Korea to fall in love with him all over again. 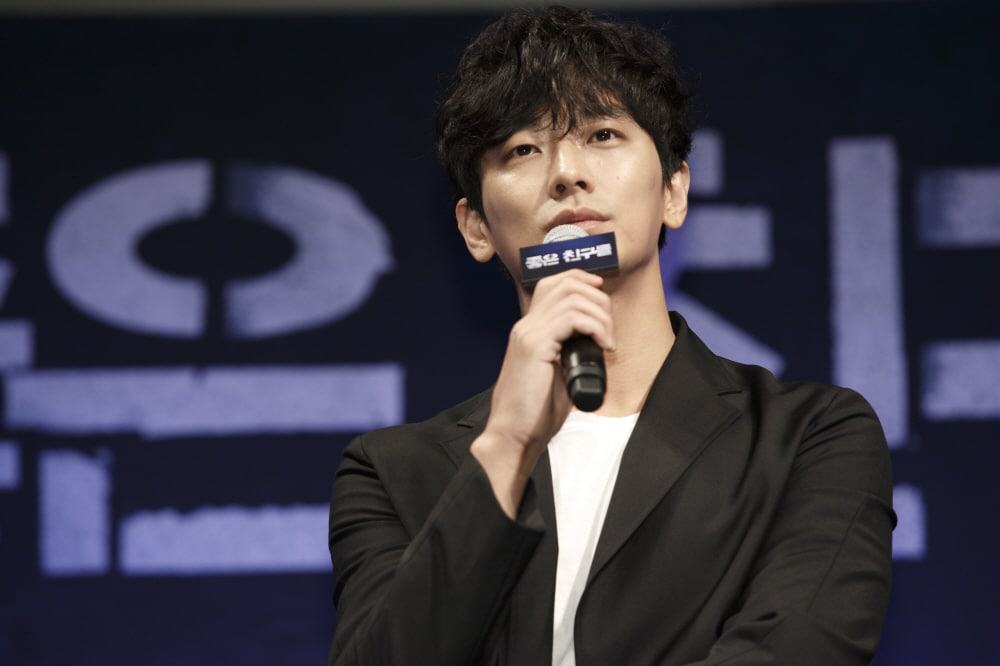 Recommended to watch in: Oldboy

First of all, if you have yet to see Oldboy, then you might want to pause this article and go watch this masterpiece. Oldboy is also the role that Choi Min Sik is the most famous for, though it is far from being the only role he has acted in.

He is often thought to be one of Korea’s most talented actors, and is also among one of the most critically acclaimed.

Recommended to watch in: Secret Garden

Finally, there’s Hyun Bin. He has been viewed as one of the brightest acting stars among the Korean audience ever since his heartwarming performance in the drama called My Lovely Sam Soon.

Versatility in projects and acting abilities is something that Hyun Bin is especially known and acknowledged for.

In this list, we have just entailed some of Korea’s acting industry’s brightest and most critically acclaimed male stars. However, there are so many capable actors working in the business, with new actors breaking into the business every week.

Which Korean actors are your favorite? Are there any that you think should be on this list that aren't? Let us know in the comments below!

The post Best Korean Actors of All Time appeared first on 90 Day Korean®.