‘Advice is a form of nostalgia, dispensing it is a way of fishing the past from the disposal, wiping it off, painting over the ugly parts and recycling it for more than it’s worth’ – Mary Schmich

I’ve backpacked, worked, lounged about, volunteered, romanced, and generally fucked about in well over 30 countries. And during my time I’ve learnt a few things about moving from one place to another with a massive bag.

So here, in no particular order, is some earth-shaking guidance for the better backpacking:

Take shitloads of photos… but not too many.Photograph yourself, obviously, but make sure your shots are not just endless reams of selfies on the beach, or of gormless muppets smiling in front of monuments. Shot small things as well. Capture unstaged and natural moments when nothing much is happening, like waiting for a bus, eating dinner, or whatever. 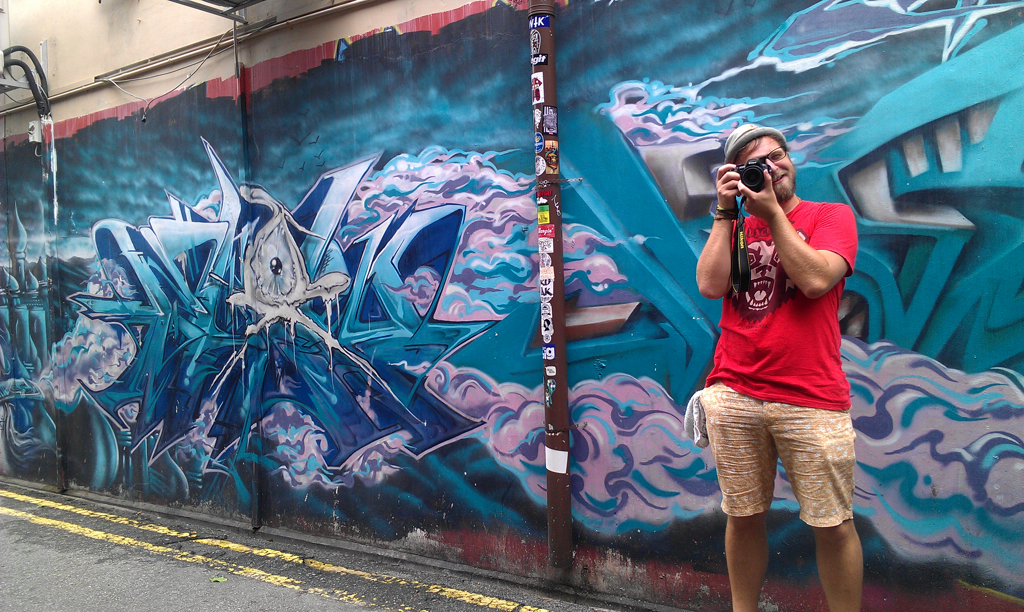 In the process of taking shitloads of photos

Seek out long, uncomfortable journeys on public transport. There’s no denying that long buses can be insufferable, but watching the countryside and people going about their lives from a window is like a beautiful, mega-HD documentary. Oh, and the elation of exiting a minibus after 12 cramped hours cannot be understated. 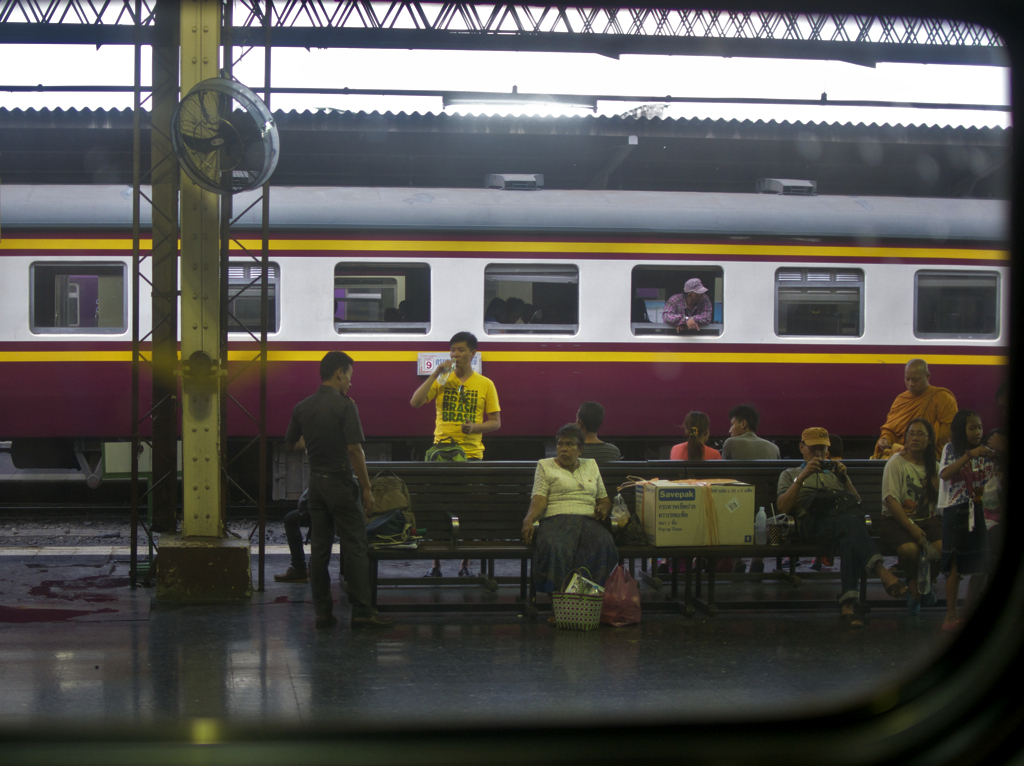 Take taxis when that gets old. Once in a while you’ve gotta fuck frugality off. 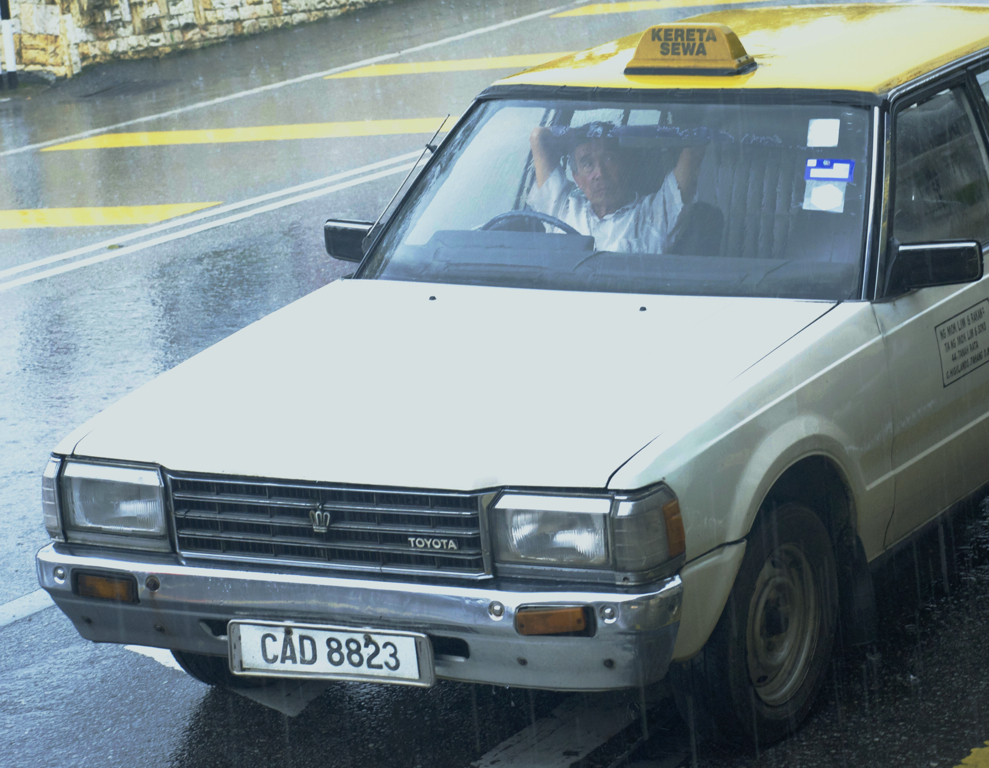 Get something stolen. Well, don’t actually. What I mean to say is don’t get too down if something does get lost or stolen. It’s bound to happen if you take too much stuff with you.

Grow a beard, if you can. 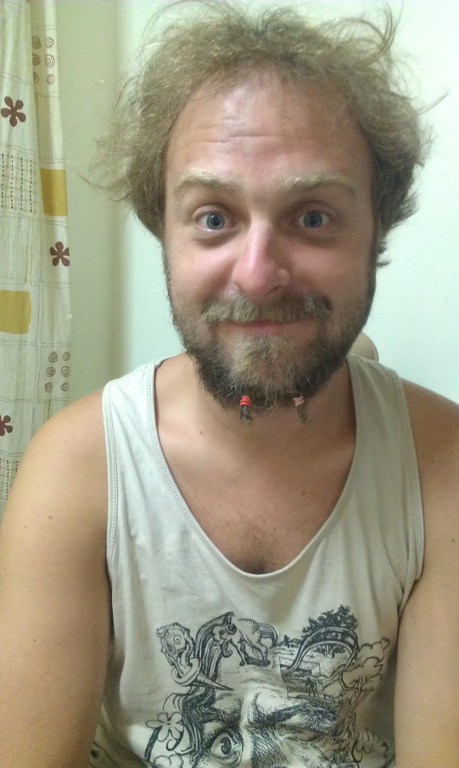 Jesus, I am sexy!

Do something with your hair! Grow it long. Shave it all off. Get dreads. Get it braided. Get a mohican. Get a fucking monk doo. If you’re gonna be gone a while, you might as well celebrate the fact by looking an absolute dickhead! (For dickhead, see above photo) 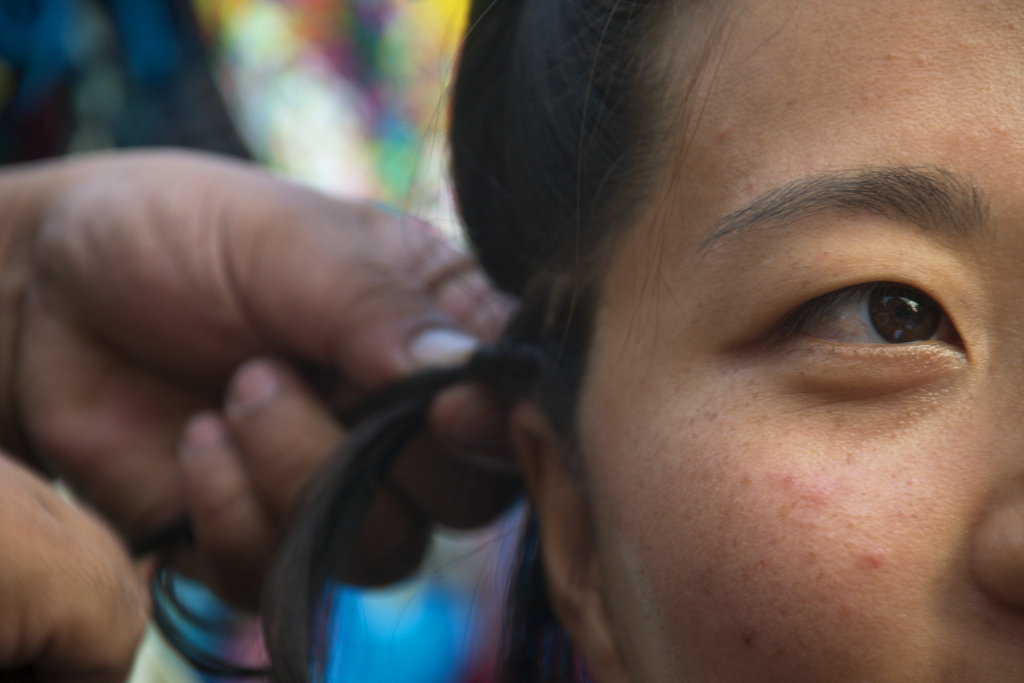 Write a diary. Writing down your emotions, fears, thoughts, or describing a scene and reading it when you’re still on the road is great to see how much your experience has changed since you started. 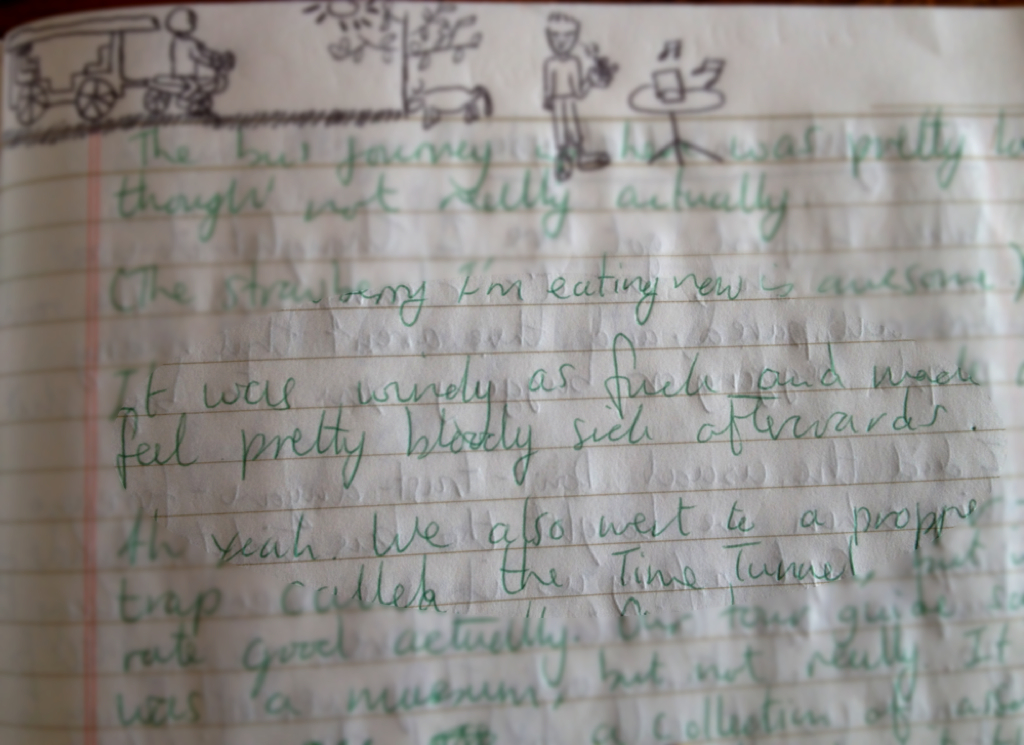 Write a diary! This is groundbreaking advice, is it?

Re-reading them years later is like travelling back in time to moments, emotions, feelings, fears, etc. you’d forgotten.

Don’t spend all your time with other travellers. Interacting with the locals, even if you don’t share a language, is far more fascinating than listening to some dickhead-with-dreads massacre Bob Marley on an acoustic guitar. 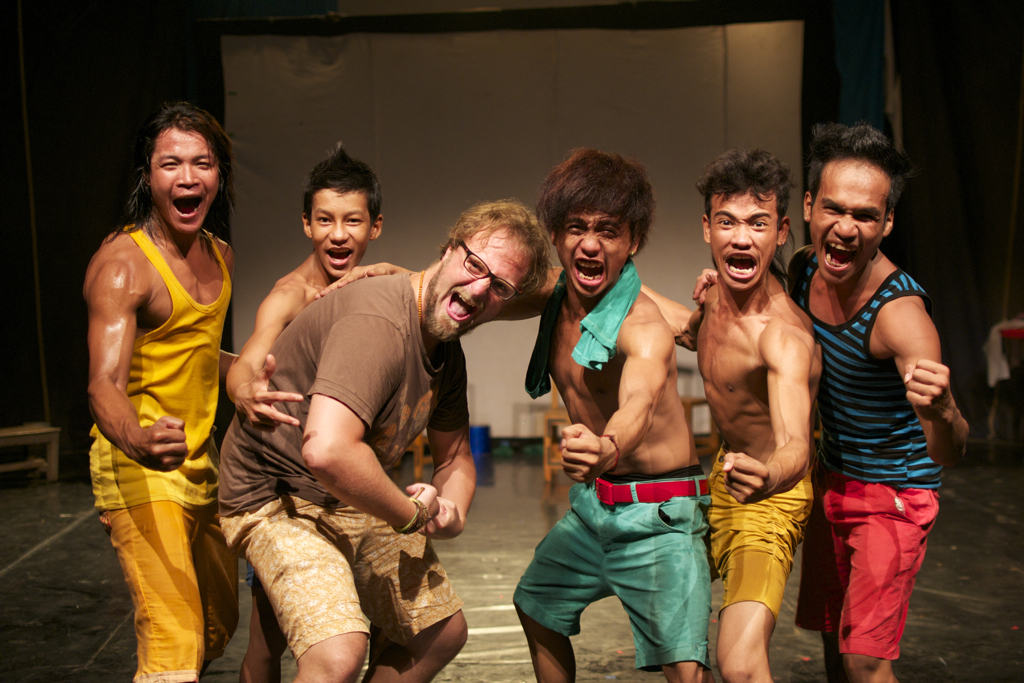 Don’t try to out-backpacker other travellers

‘How long you been travelling, man?’

‘Ah yeah. That’s far too short. We’ve been on the road for about 6 months. You just can’t get a feel for a place in two weeks. Where did you stay in Laos?’

‘Ah, it’s way too touristy there, man. We stayed in a small hut 10 miles out of town. It’s was great. We only paid a dollar a night. We got to see the real Laos.’

Great. We stayed in a hotel near…

‘How much did you pay for that?’

Erm… about fifteen dollars a night

‘Huh! That’s so expensive, man. Where you going next?’

‘What!? It’s too touristy there, man. You want to head Sam Nuea, it’s not in the Lonely Planet.

Don’t get involved in backpacker one-upmanship. At the end of the day, even backpackers are tourist scum. Explaining how frugal, or off the beaten path you are does not make you look cool. It makes you sound like an arrogant pisshead.

Spend all your money. Don’t be a tight-arse. Do stuff, visit places of historical significance, do day trips, get wasted, get out of your comfort zone. And if your tuk-tuk driver rips you off by a couple of quid, don’t worry about it. 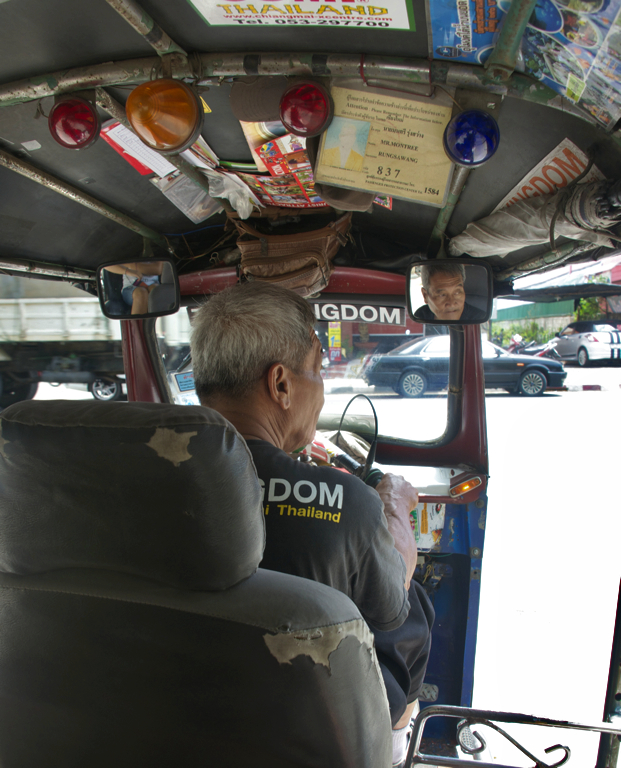 Deal with home when you get back. Don’t worry about what you’re going to do when you go back home. Stay in the moment and try to enjoy the trip.

Accept there will be times when you hate travelling. The madness of moving from one place to another like some sort of anthropomorphic virus, the touts and their ceaseless attempts to draw money from you for their fine array of tourist tat, the sheer inconvenience of living from a bag, the hostels and the absolute wankers who ferret through their bags at 6am. But hold on, it’ll pass. 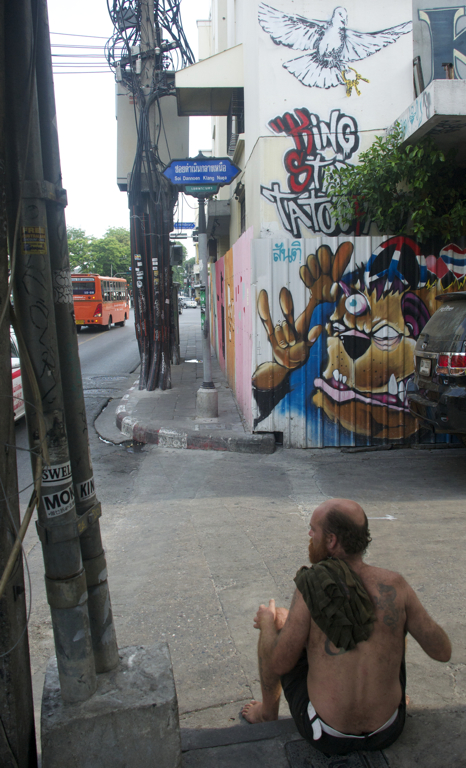 This guy has seen better days!

Go slow and don’t bother planning that much. Shit will happen that you cannot control, so be flexible. Know roughly where you want to go and see what happens. 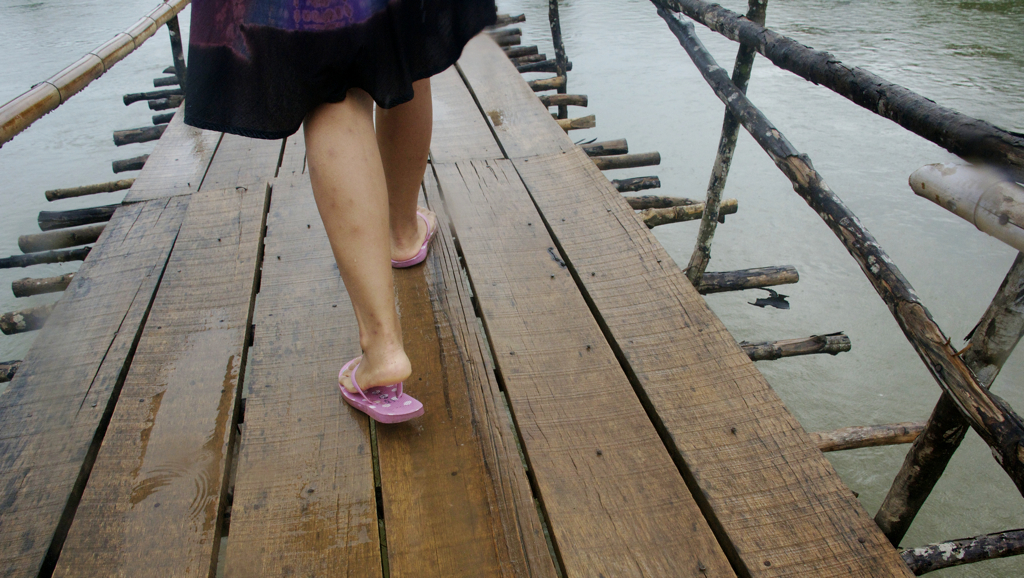 Don’t forget to bring a towel.

Eat! Don’t diet on the road. You’ll probably lose weight anyway. Don’t listen to the travelling platitudes of only eating local food. If you want to eat Maccies, then eat that shit. It’s what all food will become anyway. 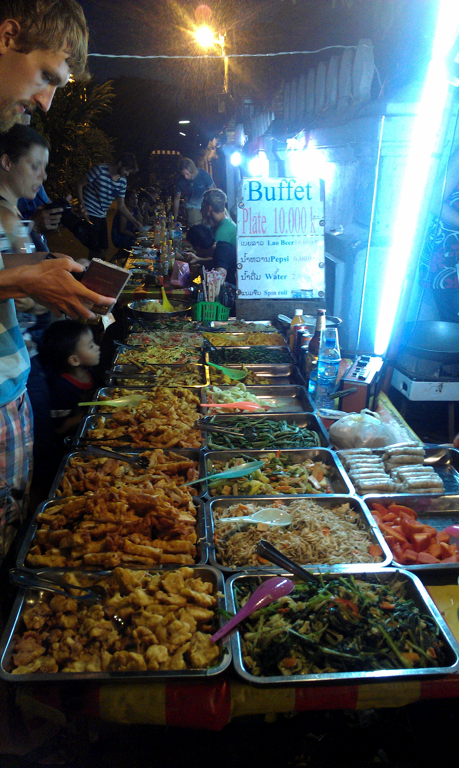 Trust strangers. Despite the shit mainstream media and its culture of fear force feeds us all, the world is not as full of murderers, rapist, paedos, terrorists, kidnappers, or extremists as they would like you to believe. In general, you’ll find that most people are bang-up do-good citizens. But obviously… keep your wits about ya! 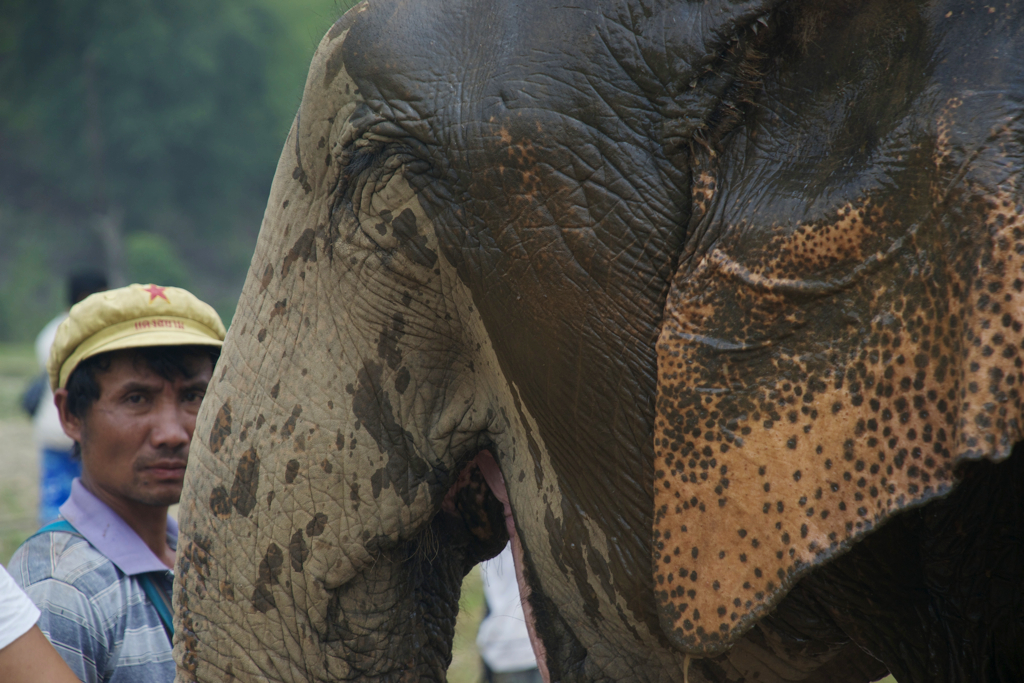 Despite the pissed off look on his face, the guy in the cool hat is not a murderer, a rapist, a paedo, a terrorist, a kidnapper, or an extremist. That elephant probably is though.

Well… most of that was rather banal. But maybe one day, someone out there in the vast emptiness of the worldwide web will find some of my advice useful. What is your advice for backpacking? Let me know in the comments below… Alternatively tell me how much I suck on a Reddit forum.