In the mean time, I am going to introduce a something new that is a bit smaller than the big things coming down the line.

To make Mondays a bit happier I am introducing a new weekly series of Awesome Things.  Everyone loves awesome things, so I decided to share some things in the world that  I find particularly awesome.

This week is inspired by Japan, the Olympics, and other cool stuff.


1. Coming Home from Traveling to a Clean Apartment 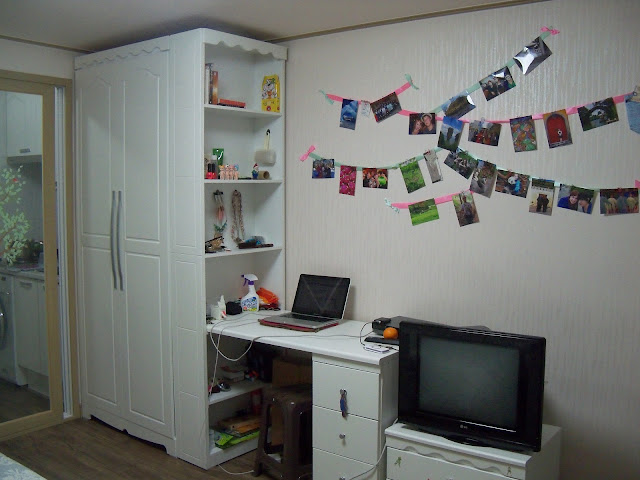 My apartment is currently far from clean at the moment, but last Saturday night when I came home from Japan, it was spotless and made me so happy.  It is truly great to come home when you have tons of dirty clothes and sleeping in a different bed each night, to not only sleep in your own bed, but to sleep in your own bed with clean sheets and everything looking picture perfect.

I haven't been watching as much of the Olympics this year as I have in years past, but they really are great.  I love the whole world getting together.  And actually this is the second time I've watched part of an Olympics in Korea- the 2010 Winter Olympics were wrapping up when I arrived in Korea the first time.

I also love the little games you can play on Google's homepage.  They really are cute, and you can still play them here.  I was sad that they didn't have any new ones up over the weekend.

3. Statues of Samurai Walking Their Dogs 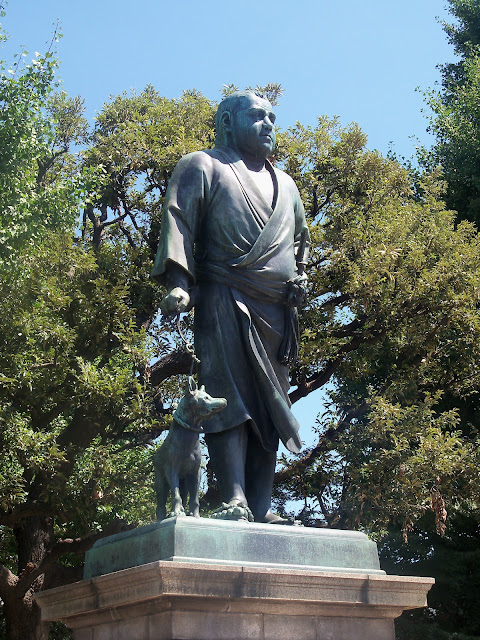 We met at Ueno Park in Tokyo, right near Ueno Station.  It was love at first sight, once you get beyond his hard exterior.  We're thinking maybe a Spring wedding.

Geek and Sundry is a great, fairly new YouTube Channel, that has become one of my new obsessions. It's super nerdy and therefore super awesome.  They have a sci-fi book club (they did a great interview with George R.R. Martin), a weekly show about board games hosted by the witty Will Wheton (it's way more entertaining than it sounds), and my favorite - "the Flog" hosted by the fabulously nerdy Felicia Day (who played Penny in Dr. Horrible's Sing Along Blog).

This is the first episode of the Flog- if you become addicted let me know so we can talk about it.

But seriously, check it out- it is awesome. 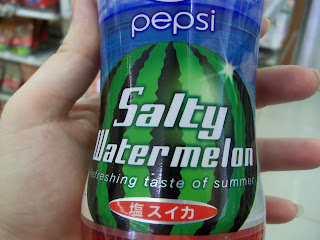 I love discovering weird snacks and foods from other countries, I also really love weird drinks.  I happened upon this gem in Kyoto, and I have to say it did taste like a Salty Watermelon.  P.S. Salty Watermelons are pretty darn good.

I hope you enjoy the awesomeness!

From Roam with Love
FromRoamWithLove.com