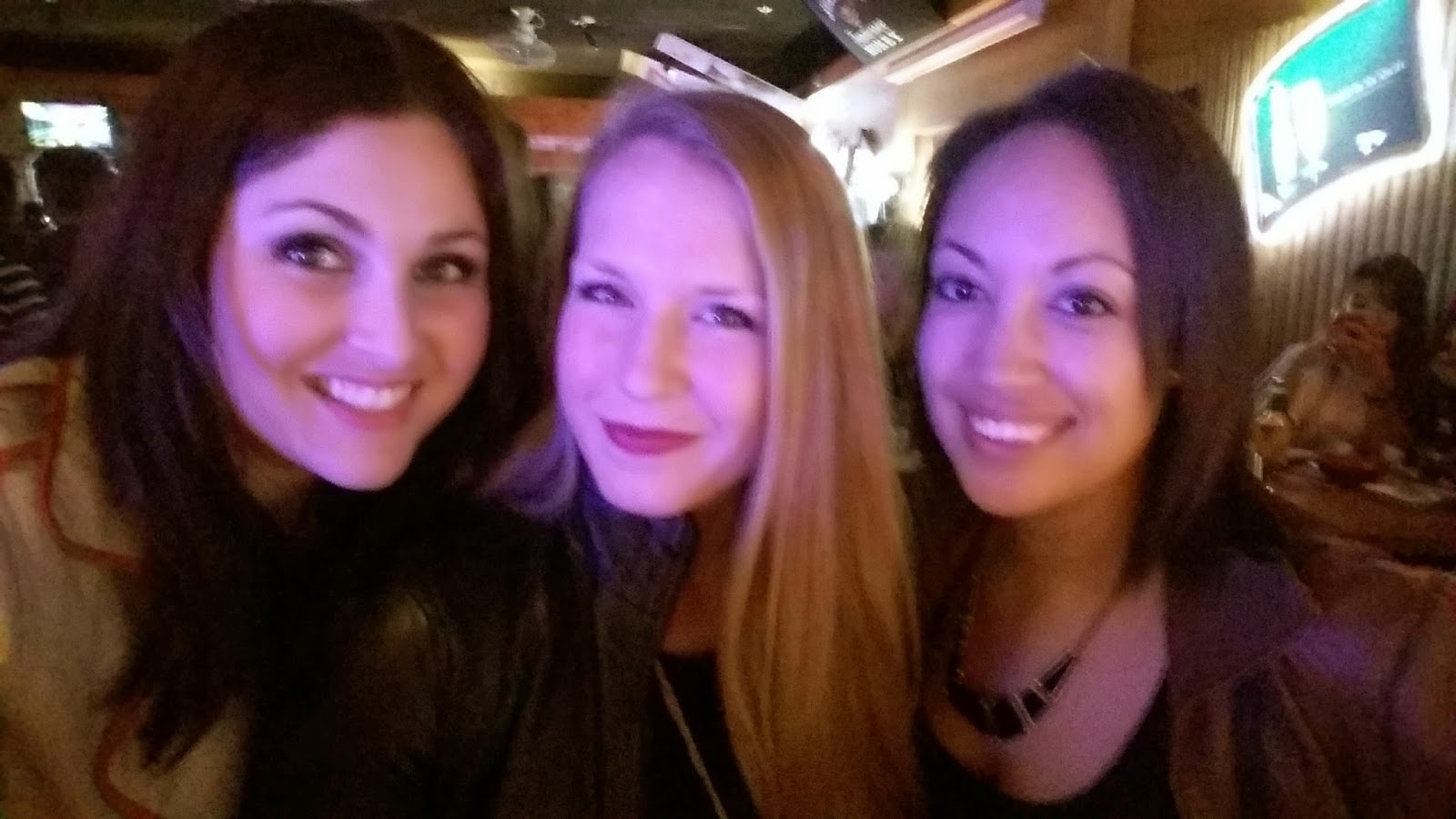 [Twenty] Who is EXO?


The group is called EXO, which is another way of referring to extrasolar (exo) planets, that lie out of our solar system. As extraterrestrial as that name sounds, the group EXO is a truly revolutionary group that is topping music charts in Korea, China, and Japan. In addition, EXO has a huge fan base based on various online sites, literally around the world, from Italy to Indonesia and beyond.