Tue, 07/22/2014 - 14:28 - SeoulSearching
Tweet
Traveling in Korea doesn't have to break the bank. It's also easier than one might imagine, even for foreigners. Especially for foreigners.

In an effort to increase tourism in their regions, many provincial governments have begun to offer special services to international guests. Lucky us! One such example is the Gangwon Shuttle Service sponsored by Gangwon Province. This shuttle bus is a great way for foreigners to experience Korea's most breathtaking natural landmarks as well as some of its best festivals. 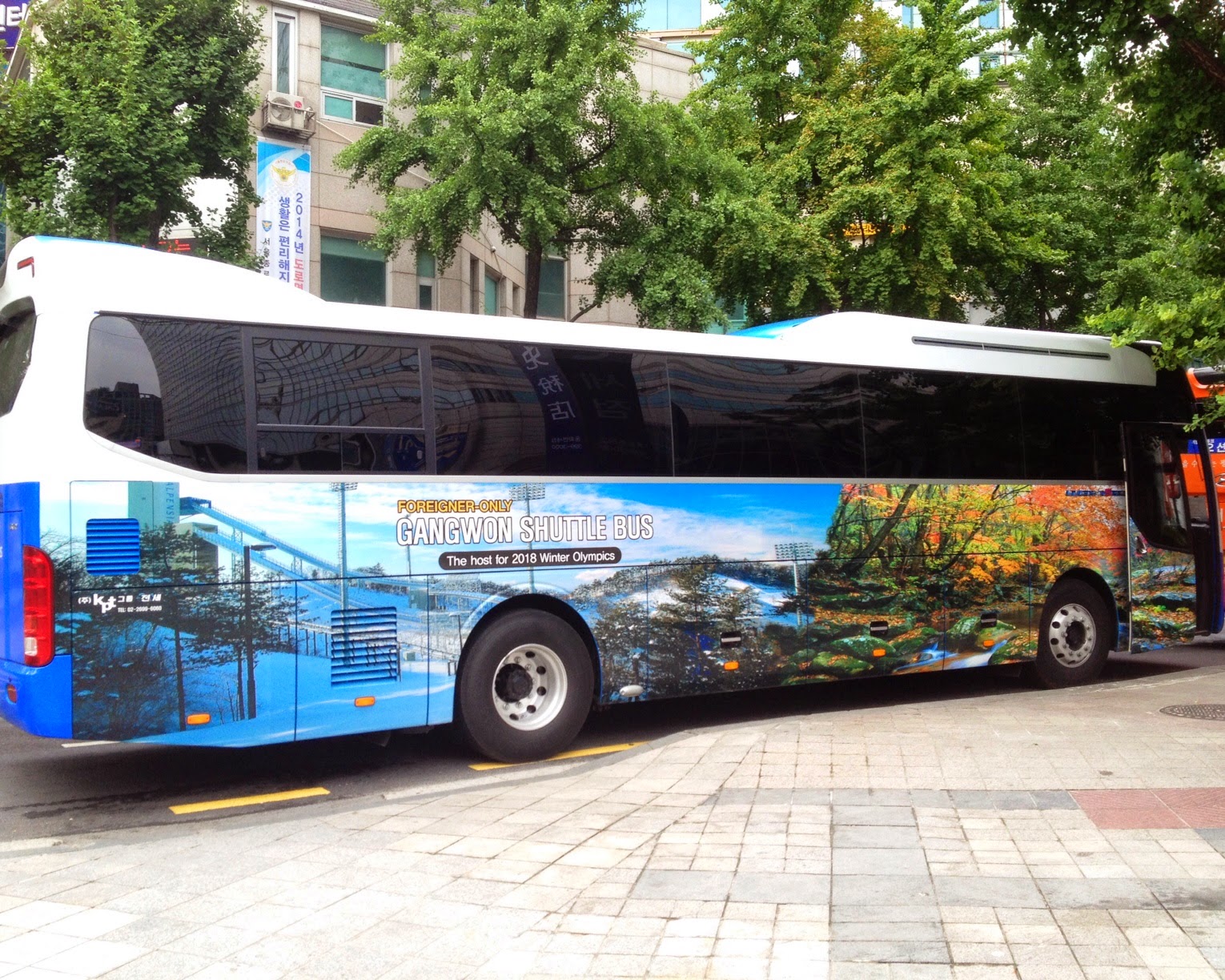