Our Commune: Putting the Community Back in Gyeongnidan

The neighborhood of Gyeongnidan, which is nestled not far from the bustling main strip of Itaewon, was once a peaceful residential neighborhood inhabited mostly by international expats and elderly Koreans. Over the past few years, however, it has been popularized by food bloggers and television programs, transforming into an overcrowded commercialized district of lifeless cafes and restaurants established with priorities placed on the wallets of their proprietors rather than serving a community.

While the gentrification of Gyeongnidan does have its upsides, any traces of the neighborhood it once was have seemingly all but vanished. Long term residents of the area are disheartened by this, longing for a relaxing space they can come together, without having to wait in preposterously long lines. While such a place might only seem like the stuff of dreams these days, the newly opened Our Commune, located on the main road just next to the GS25 (previously 7-11), is the answer to residents’ hopes. 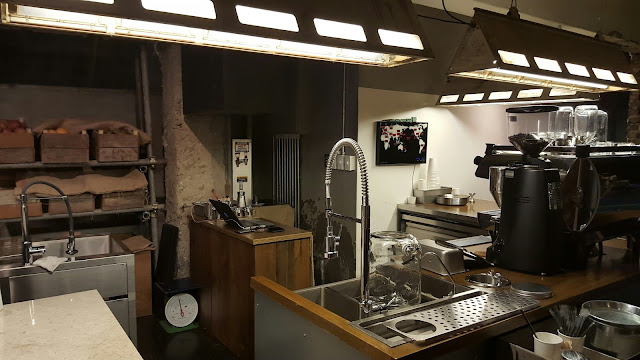