Sun, 05/22/2011 - 14:18 - foreignerjoy
Tweet
Part three will be coming, but in the meantime let's take a look at the video experience of visiting the island. I hope this entices you to go there and enjoy the sites. 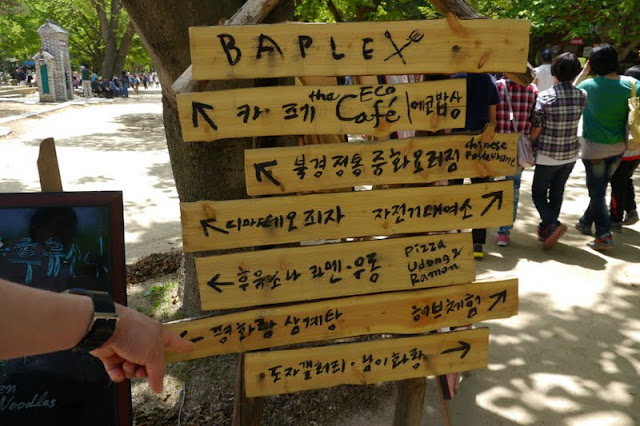 All that walking and site seeing worked up an appetite and we were ready for lunch. We came upon the section with cafes and restaurants. Here we managed to discover that there was a place offering organic servings or curry and other rice-like meals. It was a little tough to find, but we managed. 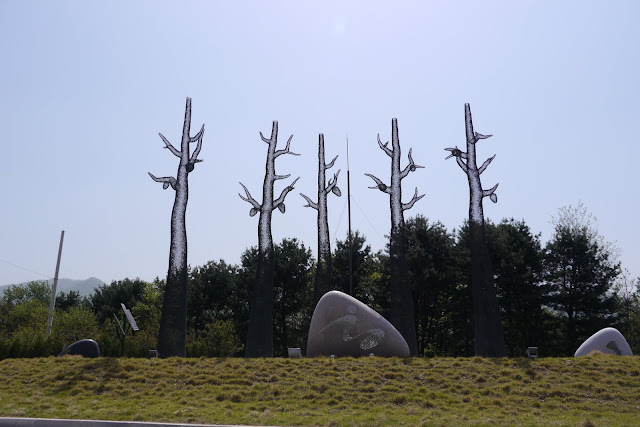 I have always enjoyed road trips in Korea, because you often spot something in the distance that is odd or different. The above picture is an example of this and was found on my recent mini-road trip to Namiseo or Nami Island that I took with JH. For those not able to take a car trip I will provide public transportation information.

Nami Island is not some little place out over the Yellow or East Sea, for it is an island in the middle of a river, the North Han River. The following are several maps that will help you see why it is so special. 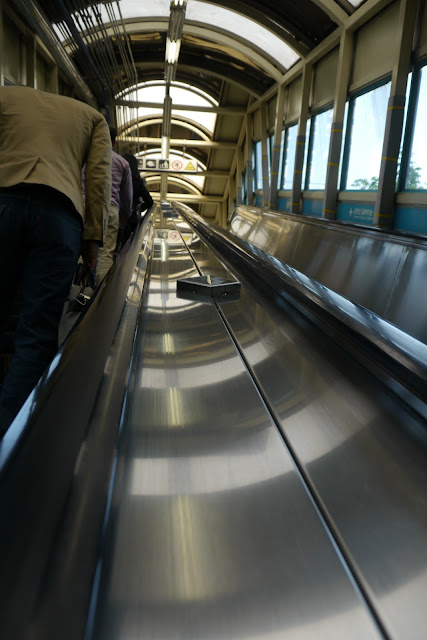 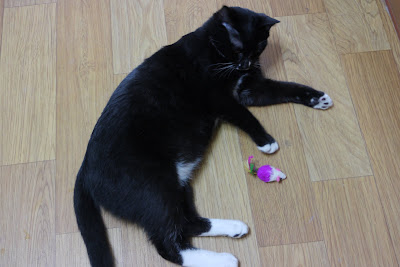 Since Tom can't go outside and hunt for the real thing I have substituted this activity with toy mice. He enjoys flopping them around and even chasing them. However, they usually end up under the refrigerator or a piece of furniture, and I am the one to usually pluck them out.

"My Name is Khan" A Must See Movie

Fri, 05/06/2011 - 21:31 - foreignerjoy
Tweet
Now that OBL is dead, whether you care about all the details or not, it might be a good time to think back on the past ten years and how this whole "terrorist" thing has affected your life. I think for most of us it affected the world we live in, but for other people it likely affected everything immediately in front of them.

That is why I recommend you watch the movie, "My Name is Kahn." Because, you get to see a great piece of cinematography that weaves a story about a certain family affected by 9/11, but also sends out a great message of peace.

What side dishes would foreigner's prefer with their Indian food?

Sun, 05/01/2011 - 12:49 - foreignerjoy
Tweet
Last night JH and I went to Old Delhi, a restaurant here in Nowon at the end of Culture Street, which serves up very delicious Indian fare. Around the time we were nearly finished, and ordered more garlic naan, the restaurant owner came over to our table and asked the following question.


"What side dishes would foreigner's prefer with their Indian food?"
Of course, this was through JH's translation and the point of his question was that when foreigners visit his restaurant they usually do not eat the side dishes, and so he was wondering what other options he could serve. The current side dishes were kimchi, pickled radish and pickles. I enjoy the pickles but never touch the rest.

KoreanCupid: A Guide for the Ladies on how to Date Online 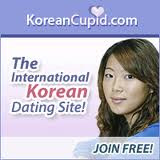 source
Maybe, you have seen the above picture with a young Korean woman in it and the words "Korean Cupid".  After looking at it a few times you might have wondered, what it is like to use an online dating service in Korea. So your curiosity finally peaks and you head over to the site and end up in this world that you might think is just like any other dating site, except it is not.

Before I get into my guide, let me first tell you that I met JH through this particular site, and just about two years ago. It was after my break up with my first Korean boyfriend (BK), and I didn't want to believe that I could never love a Kboy again. However, I am not the person to walk up to strangers on the street or go to bars/clubs and hit it up with guys there. I needed a place to go to where I could connect with a Korean man but on a certain level. That is why this guide today will reflect an actual user's experience and give you some insight into the site and trying to meet Korean men. 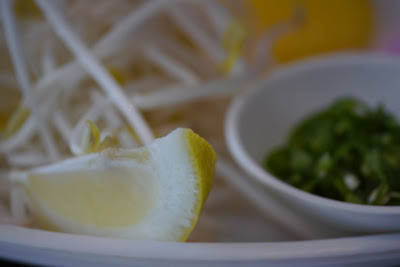 That is a picture of my lunch that I had at a Vietnamese restaurant near the Tteokssom Resort in Seoul. But before I take you into this weekend's adventure I first want to remind you of one of the best parts of modern culture, and that is the garage sale.
I have always enjoyed going to garage sales as a kid.