We just updated about a Makgeolli and International Flower Festival happening in April, but we have another heads up about a Korean Liquor and Food Festival scheduled for the weekend of May 19-20th.  This one will be happening in the heart of Seoul at the Namsangol Hanok Village, and will feature all kinds of Korean alcohol and food pairings.

The blossoms are blooming and we are mid-way through this year’s cherry blossom season, but that doesn’t mean there aren’t more flowers to be amazed and take selfies in front of!  And what better way to enjoy the spring air and newly sprung flowers than with some makgeolli in hand?  Thankfully someone else thought of this winning combination, and made a festival specifically for flowers & makgeolli. 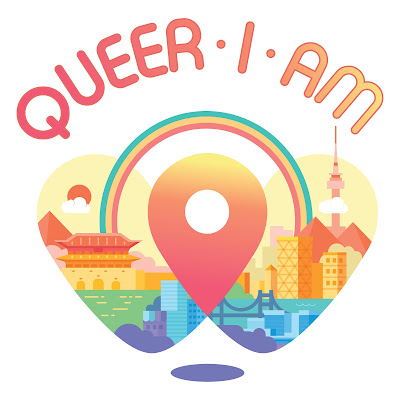 These days, Holi is a worldwide event. It’s often known as the... These days, Holi is a worldwide event. It’s often known as the festival of colors or festival of sharing love. In layman’s terms it signifies the victory of good over evil, the arrival of spring, end of winter, and for many a festive day to meet others, play and laugh, forget and forgive, and repair broken relationships.

Spring is (finally!) here and it’s the perfect time for you to go outdoor and enjoy picnics with your friends and family beneath the cherry trees while thousands of pink petals dance in the air. There are many places where you can enjoy the cherry blossoms in the wonderful city of Seoul, South Korea. So go ahead and see for yourself the spectacular scenery at cherry blossom festivals that will take place in Seoul in 2016! Seoul, South Korea — Danny and I visited Haneul Park 2 weeks later after its annual eulalia (silver grass) festival last October 10 to 17, 2015. Haneul or Sky Park (하늘공원) is one of the 5 theme parks in Nanjido, where it has been known to be the city’s dump site around 1978 to 1993.

There were still quite a large number of visitors although a couple weeks had passed the festival. Upon arrival, there was no entrance fee but, we purchased a round-trip ticket ride for both of us. Hiking is another option and it could take at least 40 minutes to do that while the ride is only for 10 minutes.