Hoods intends to show that Korea’s real urban beauty is hidden where the veneer of modernity is at its thinnest. 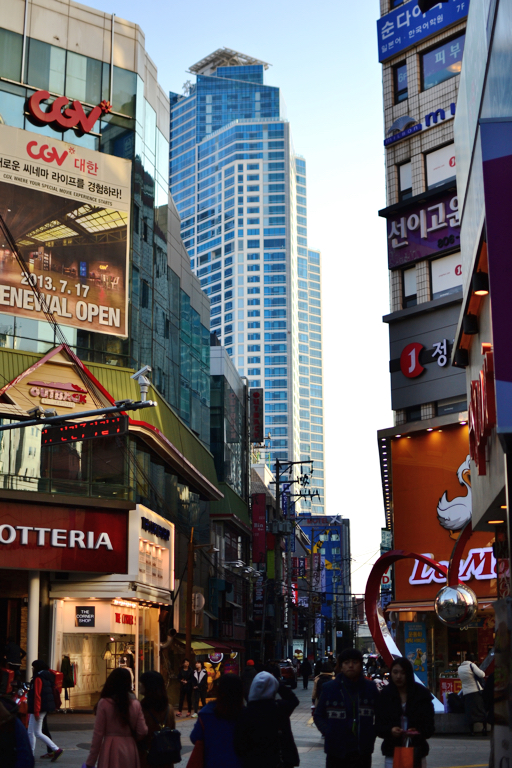 A hundred thousand bats fell from the sky when a heat wave struck Australia. In the opposite hemisphere, a polar vortex drove temperatures across the United States to record lows. Last year, a few days before the COP 19 negotiations, a supercharged Typhoon Haiyan killed 6,000 people in the Philippines with thousands still missing. Even as greenhouse gas (GHG) levels near a point of no return where climate disasters will become more frequent and reach even more catastrophic levels, the countries that are responsible do nothing and refuse to take responsibility. Around the world, corporations market green capitalism as the solution. Many in the environmental movement reluctantly agree with using the market to reduce GHG. Yet, capitalism cannot fix global warming because global warming is not a problem of bad policies; rather, it is a direct consequence of capitalism’s fundamental driving forces.

Cemetery Vultures: Losing Your Head (and your money) Over Ancestor Worship

If you cherish your deceased loved ones, you might want to encase them in cement in Vietnam.

I am not one to kick the religious beliefs of others —hell, I once did a drunken rain dance in hopes of quitting smoking— but if your thing is ancestor worship, as it is in much of Asia, then you might want to be careful how you bury your loved ones in Vietnam.

Please stop investigating me! I've only been on the job for four months!